Where do hamsters live?

As part of the American childhood most of us have the chance to play and keep a hamster as a pet. But, ever we have wondered where do these hamsters live? The first hamster ever to be found was in the country of Syria, Belgium, Romania, Greece, northern parts of China, and some parts of SouthEast Asia.

Wandering alone in the wild, these amazing rodents managed to thrive in the warm, and dry regions of the world. For example, near deserts or places like sand dunes.

According to history, hamsters were first to be transported from Syria to the U.S back in 1936. These hamsters became the first hamster species to be domesticated for the first time in the U.S. The word ‘hamster’ is derived from the word “Hamsterm”, which is a German word that means “to hoard.”

The hamsters have a diverse range of species regarding colours and shapes. You can easily find hamsters in the following colours:

Hamsters are famous pets among young and old alike. The reasons why they are so adorable and handy is because of their small size and their soft fur. Still, we often think about “where do hamsters live?” Before we decide to place our hand on a hamster, today, we will learn about all the facts and queries related to the habitat and living factors related to a hamster.

Where do hamsters live in the wild?

The hamsters which are domesticated and captivated might not look wild, and they look quite busy while running on their wheel. However, they may look delighted in their aquariums, but that does not mean they are unable or hardly live in the wild. They are very excellent animals in the wild as well without their cages, toys, and their owners.

But in the wild, they are not easily seen. To catch a glimpse of them in the wild is very rare. So, where do hamsters live?

Pet hamsters are very tame and trained, and they are beautiful in their wheel and cages and do not bother you much. But in the wild, the hamsters do not behave like that. Actually, you will be amazed to know that hamsters were not kept as pets since 1939.

In the wild, they prefer warm and dry regions of the world like deserts, sand dunes, etc. It is the apparent reason why the hamsters were discovered in Syria.

But with the time they have evolved and made themselves capable of living in diverse regions like Greece, Romania, Belgium, and some northern areas of China.

But they are so small and cute that we must think about how these little creatures manage to survive out in the wild all on their own?

Hamsters on their upper and lower jaws possess long incisors, and the fascinating thing is that these incisors grow for eternity. On their hand feet, they also have digits that are reasonably edgy—possessing such cool features to enable them to dig and live underground very finely. That means if they face any issue over the ground, they can go and build their dynasty underneath the ground.

Where do hamsters live outside of pet stores?

People living in Canada and the U.S have probably been with a hamster as their pets, and if I am not wrong, they must have been their first pets.

Hamsters are the creatures of warm areas, and they are found in abundance in deserts and regions like Syria, Greece. As they are rodents and mammals, they love to live in sunny and sandy places where they can drill and build sand structures.

According to resources, hamsters are not inhabitants of America; instead, they were introduced in the U.S in 1939. The word hamster itself describes the behavior of the hamsters. The word hamster means hoard or to collect. The action is evidently seen while they are eating. They use to fill their cheek pouches with food in the same way the hoarding is done.

Where do hamsters live? Their body features also describe that. They come in small cute shapes, tiny tails, and smaller ears. Their coats come in various diversities like black, white, skin, grey, and they can also come in multiple combinations of these colors.

Their size can vary as well, depending upon the species. There are 24 known species of the hamsters that are different in sizes. Dwarf hamsters are the smallest among them and do not grow more than two or four inches.

Hamsters are friendly, but they can bite too when they feel threatened or when you forcefully try to wake them up. The creatures also have poor eyesight.

Behavioral features of the hamsters will all also tell you a lot about “Where do hamsters live?” As hamsters are rodents that are usually nocturnal in nature. It means that they will show most of the activity at the time when you will probably be sleeping.

They love digging and hoarding. As they dig too much, in the wild, they get a lot of space to live in and travel, which keeps them busy as well. As I have mentioned above, the natural habitat of the hamsters is quite warm, so digging and loving underground gives them the edge to cope up with the extreme scorching heat. In winters, they also use these tunnels for hibernating.

Where do hamsters live naturally?

Hamsters do make excellent pets, but we may ponder, “where do hamsters live?” in the wild, or are what the natural conditions in which they live are?

To inform you, hamsters are very adaptive creatures; they can mold themselves to different environments and hence live a very joyful life even in the wild without their cages and the cozy atmosphere.

The purpose of writing this article is to enlighten you about all the natural factors that are essential and can have negative and positive effects in hamsters. So you can mimic those things and can provide your hamster with the perfect natural settings.

Hamsters In the wild:

Deserts are their homelands. As drilling and hoarding are their main features, so deserts or warm sandy areas are the best options to depict the former abilities. You will be amazed that there are still species of hamsters that live in the wild. Though they are not abundantly found in the wild.

Wild hamsters go well in such areas wherein the day the sun is upon you and the nights are cold and chilly. The extreme temperatures of their natural habitat have induced the capabilities of burrowing and hoarding in them.

Syria, as we all know, is a hot country, mostly consisting of deserts and dunes perfect for hamsters. Seasons do not change much in such countries. To save themselves from intense heat and intense cold, they have to dig.

Among hamsters, they are considered as best pets. Israel Arahoni first discovered Syrian hamsters. Aleppo found a Syrian hamster along with her family, which contains 11 babies. Then he started to grow them and increase them in number.

Where do hamsters live? This particular species is found in the regions of Asia. Grasslands are the most favorite places to live by hamsters. They are called winter whites because they usually live in such areas where the land is completely submerged in snow. But their color changes when they are kept Captivated because then they are exposed to an artificial environment, and they do not have any tool to estimate the winter day lengths.

These hamsters are found in the regions of Northern China and Mongolia. This species does not burrow. Instead, they prefer to live in a hole that is not too down in the ground. Also, they do not live in dark areas of deserts even though they live on the starting points of the deserts.

Where do hamsters live? These hamsters live in Tuva, and there the temperature extremities are very high both day and night. Originally they were only used as lab animals but later gained popularity as pets.

Where do hamsters live in the world?

When you see your hamster playing with toys, it gets hard to believe that they are wild animals. The truth is they were not domesticated since the beginning; instead, they were discovered in the wild and then afterward domesticated and kept as pets. There are almost 26 diverse species of hamsters inhabiting the world though they are not found in large numbers.

How did the domestication of hamsters begin?

Where do hamsters live? Initially, they lived in the wild. When they were discovered, they were seen only as laboratory testing animals. But later on, they became cute furry pets to humans.

When they were found, no one knows and even did not have a glimpse of what they are and how they look.

But when the first Syrian hamster was discovered in Syria along with her babies. The babies were then distributed all over the world for breeding purposes. Hamsters gained popularity and became celebrities as pets in 1939 and 1940.

Dwarf hamsters also share the popularity bubble with the Syrian hamsters. The fact is there are still many hamsters out there in the wild, but the number of hamsters as pets is far more than that. Humans don’t have any idea that a century ago, their discovery will affect their lives like this.

Why do hamsters die?

Where do hamsters live? And why they die is probably the most common question among the hamsters’ owners. Like every living creature, they die too, but what are the reasons? As a hamster owner, it’s not pleasant news to hear. Do they die due to old age? Or there is another underlying cause behind their death which you didn’t know? Let’s have a look at what are the reasons and causes behind the end of a hamster.

Usually, the reason behind their death is mostly a medical condition. Old hamsters who are very aged often die because their body did not perform the way it used to. Any crucial organ of their body that has stopped functioning can lead to the death of the hamsters.

Physical injuries and wounds are also the causes of death of the hamsters. But these causes can be managed and can be prevented from happening.

When the hamsters are two years old, then consider them old. The period in Chinese hamsters is even less because their average lifespan is two years so they are taken as old when they reach the age of 1.

Overall, 2-3 years is the average age for hamsters, and by the time they will get old with clear indications. Low colored fur, weak legs, increased poor vision, an early look overall. These are the significant signs if your hamster is getting old.

With increased age comes many health issues like wet tail, which can be caused by an infection or stress. If you do not keep your hamster clean, it is straightforward for them to catch a disease.

Aging also makes the immune systems of the hamsters very weak. Bones also become fragile with old age. Wounds will not heal fast. Any accident which happens to a young hamster will be easy to cover up than an old hamster.

Are you pet lover then we will provide the all the pets animals related information at zoologicalworld.com. you can search and find your favorite pet information here. 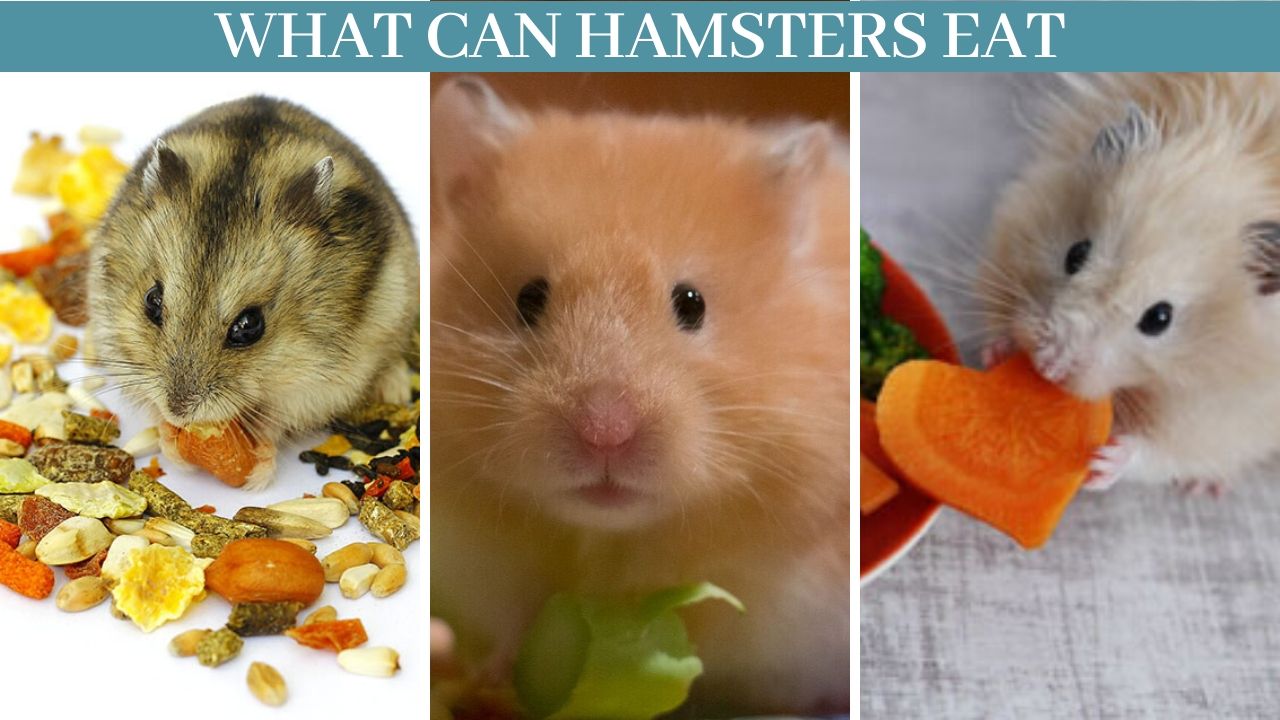 Best 10 Ways, What can hamsters eat 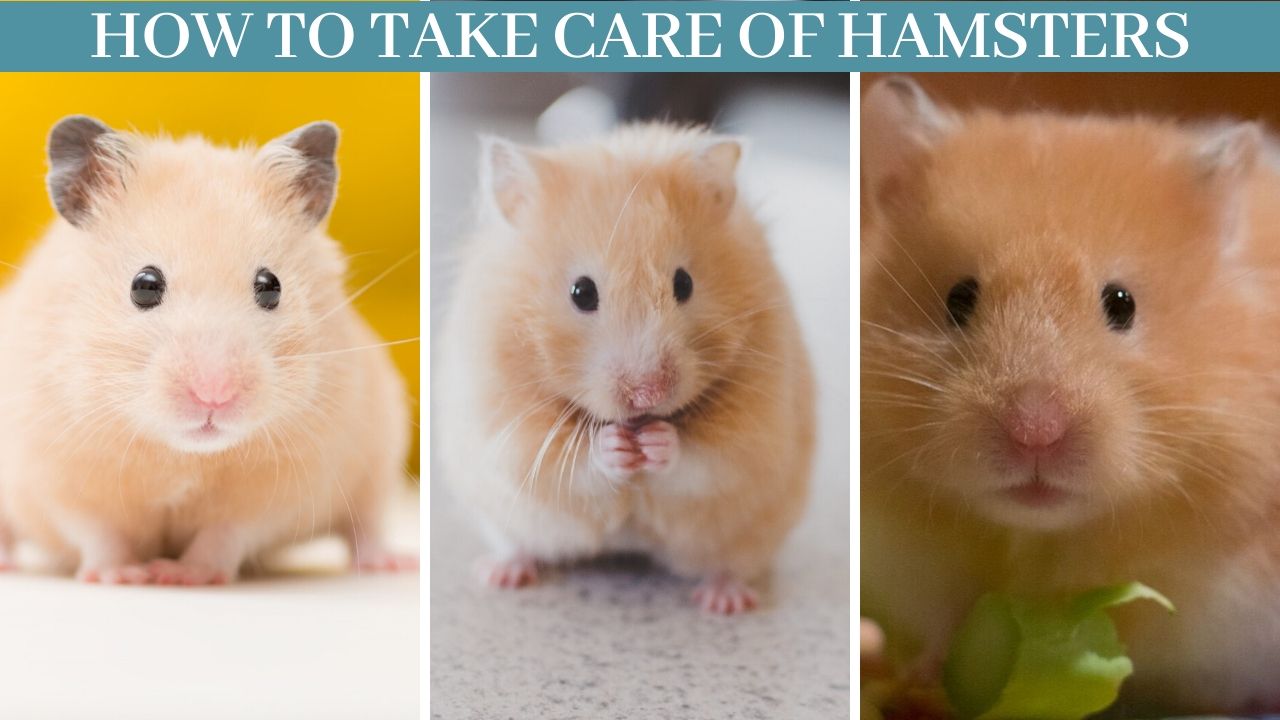 Best 15 Ways, How to take care of hamsters? 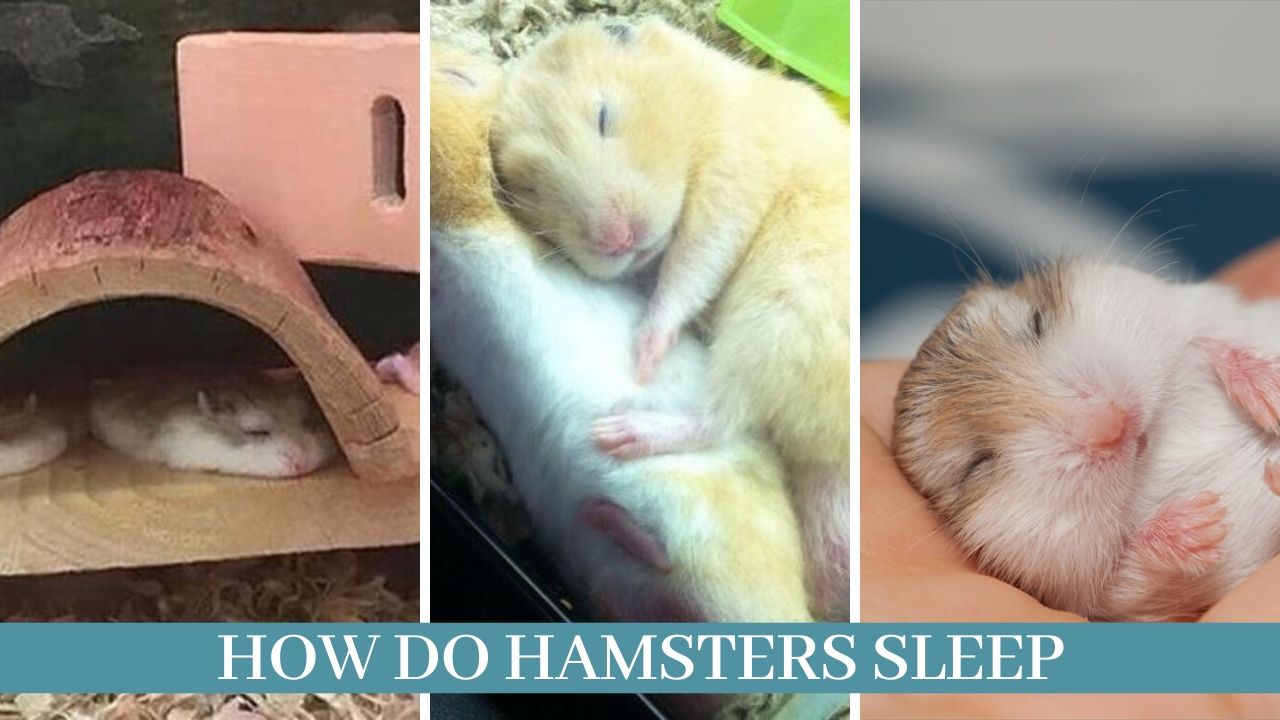 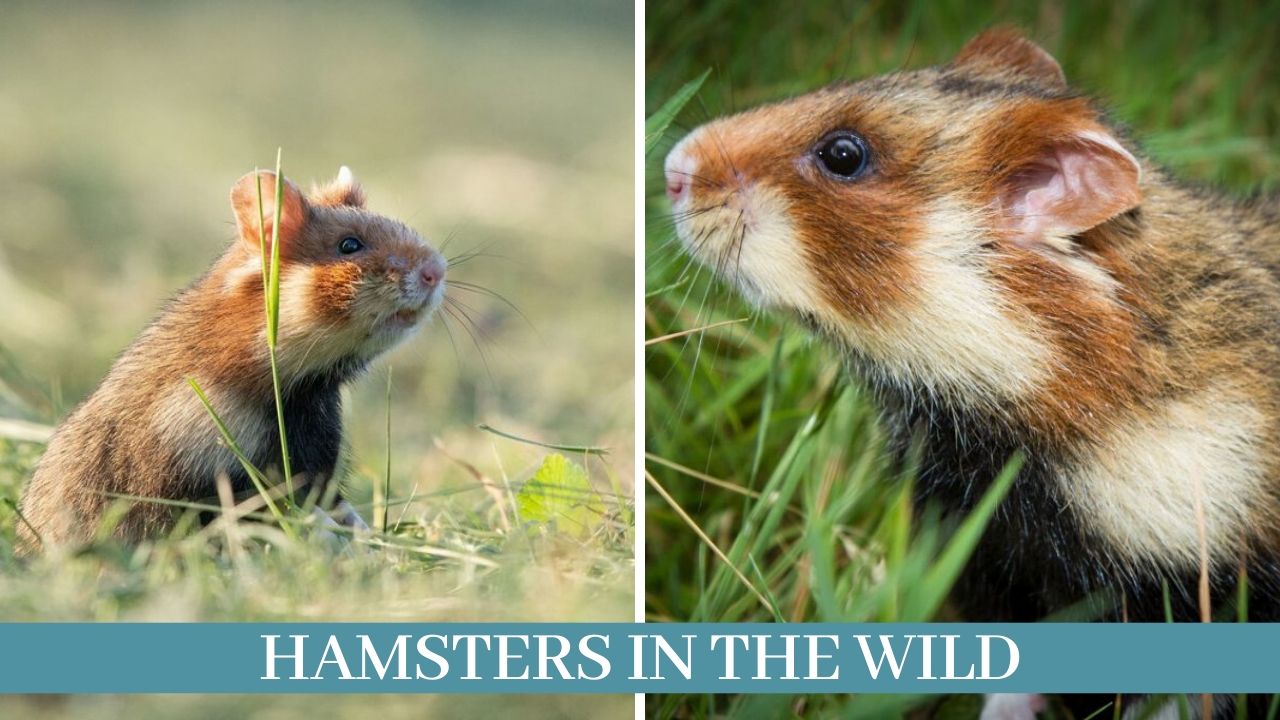