Is shrimp a fish?

People love shrimps at their dinners and parties because they taste just yum. But there is a lot of confusion about them lately. People are getting curious about “Is shrimp a fish?”. As they appear to be a whole different category, the audience is not sure whether they are or not fish.

When we talk about the eateries and stuff, then shrimps come under the category of seafood like crabs, shellfish along with the usual fish. However, technically shrimp is not a fish. Shrimps are not fish because they do not meet some basic characteristics of the fish.

Is shrimp considered a fish?

Shrimp are not considered as fish because there are some precursors to being a fish, and shrimps do not fulfil them. To be a fish, you should have:

Now, when we talk about shrimps they have their skeleton on the outer side. Also, the shape of their exoskeleton is very different from fish.

The abdomen is present in sections and they also bear a protection made up of armor which is also segmented. Ordinary fish do not have limbs for the movement, they move using their fins, while shrimps have limbs that are discernible.

Shrimps have almost ten limbs and a tail which they use to move in the sea and they help them in moving back and forward.

So as you can see that fish has nothing in common with fish. Just living under the water can not make every creature a fish. They both are marine animals but their way of living, eating and breeding habits are totally different.

People usually quote all marine animals under the category of “fish”, when they are not. So, always do your research while making an assumption.

Is shrimp considered a fatty fish?

According to the American Heart Association Shrimp is a food that is known to lower considerable amounts of cholesterol. Shrimp is not an unhealthy food unless you do not fry it.

On the other hand, shrimps are known to have Omega-3 fatty acids. Though these are fatty acids, it is good fat and is supposed to have very good effects on your cardiovascular system.

Eating shrimps in balanced amounts are known to be beneficial for your health as they provide key nutrients to your body that are supposed to have.

In the previous years, doctors believed that shrimp is not good for health but now they do believe that shrimp is actually a very healthy addition to a nutritious diet.

Is shrimp a fish or a crustacean?

Though shrimps live under water but they are not fish they are in fact mobile crustaceans with long antennae. However, they are very different from crabs and other lobsters.

They have special legs from which they can move on the sea bed  and they also have advanced pleopods. All of this explains that shrimps are more effective at swimming rather than walking which is a very unlikely behavior as compared to crustaceans.

Is krill fish or a shrimp?

The krills are very small when compared to shrimps. Krills are small shrimp-like crustaceans. They are about two inches but they play a very huge and important role in the overall food chain.

Small creatures like krill play a very important role in maintaining the earth’s ecosystems and harmony and balance among life. Krills munch upon the phytoplankton.

These are tiny microscopic plants present near the sea’s shore. The phytoplankton grows on carbon dioxide and the sunlight available in the ocean. They are actually among the main food sources for many animals including fish, birds and even whales. Marine life kind of depends on the phytoplankton.

Is shrimp a good bait for fishing?

Definitely! Shrimps are among one of the best baits in addition to minnows, insects and sometimes worms as well. Crayfish is also used as an effective bait.

Shrimp are openly found in the ocean and fish like trout, bass, and betta will jump on them to eat them if they find an opportunity.

Why are shrimps an effective bait? Because fishermen can catch them easily and they also hold well in a well ventilated bucket. One of the most important things is that shrimps remain alive on the hook for longer time periods. So, when they move beneath the water they grab the attention of fish.

Is shrimp a Coldwater fish?

Yes! Shrimps are cold water fish. Most of the shrimps live underwater bearing the temperature of fourteen to eighteen degree celsius. Marine fishes at this temperature can hardly survive.

However, the temperature of the water body can vary, also different shrimp species live under different temperature conditions so it mainly depends on the species of the shrimp too.

Most of the shrimps live underwater with twenty degree celsius temperature. This temperature is ideal for shrimp and other marine life as well.

Is shrimp a fish or an insect?

No you got this wrong, shrimps are not insects. Insects belong to the class hexapods while shrimps fall under the category of decapoda. Some people actually believe that shrimps are insects and due to this they even have stopped consuming them.

If there is any creature to which shrimps are related they will be crabs. Both shrimps and crabs share a common evolutionary history. They evolved from the same ancestor as well, that is why both of them are arthropods.

Is shrimp a type of fish?

Shrimps can be said to be a type of fish because they do fulfil some essentials to be a fish. Shrimps have some characters similar to fish while others are unique to their own species.

Shrimps belong to a very huge group called arthropods, but remember they are not insects. In the class of arthropods, shrimps come under the category of crabs, crustaceans. What are arthropods? Arthropods are creatures with no spinal cord or vertebrae.

Is mantis shrimp a fish?

Mantis shrimp is found in Pacifica and Indian oceans, which means it is local to tropical and subtropical waters. Mantis shrimps are combative crustaceans.

They are extremely colorful but do not fall for their looks because they can be aggressive. They can grasp their prey just as swiftly as a bulle and can also tear them apart with their sharp claws. Mantis shrimps belong to the family crustaceans and hence they are not fish. They are more related to crabs, lobsters, and krill etc. 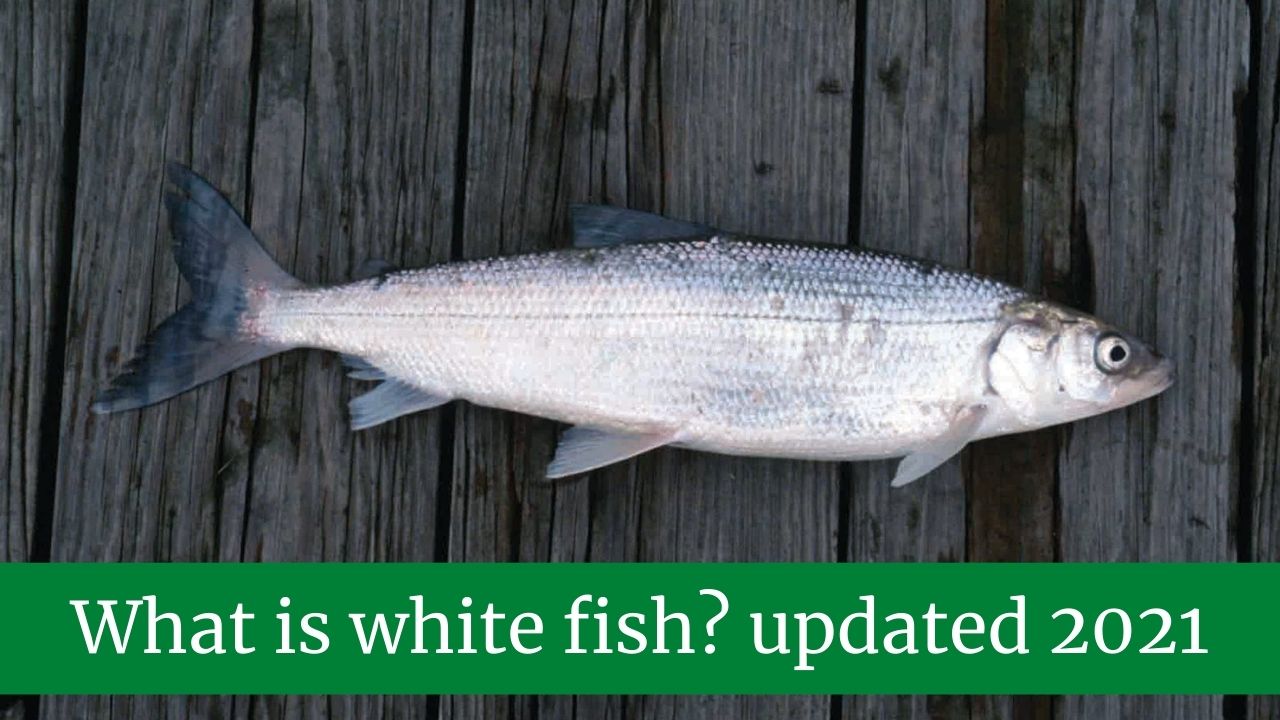 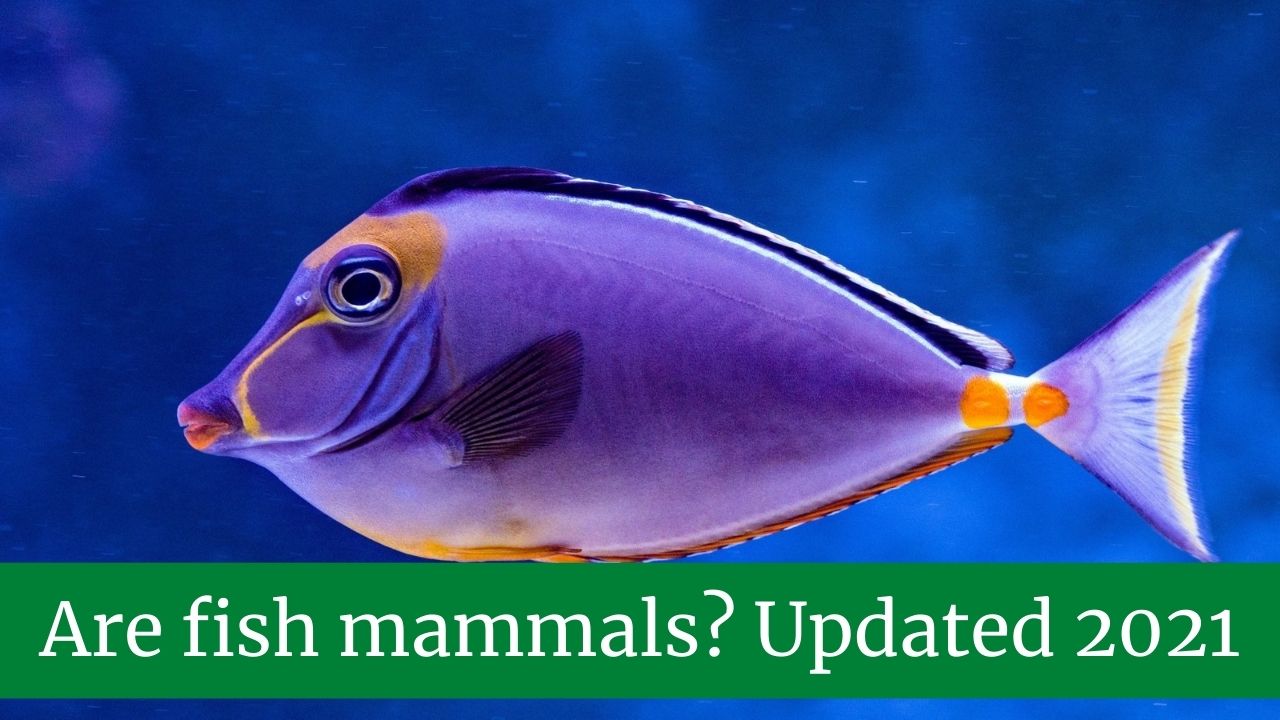 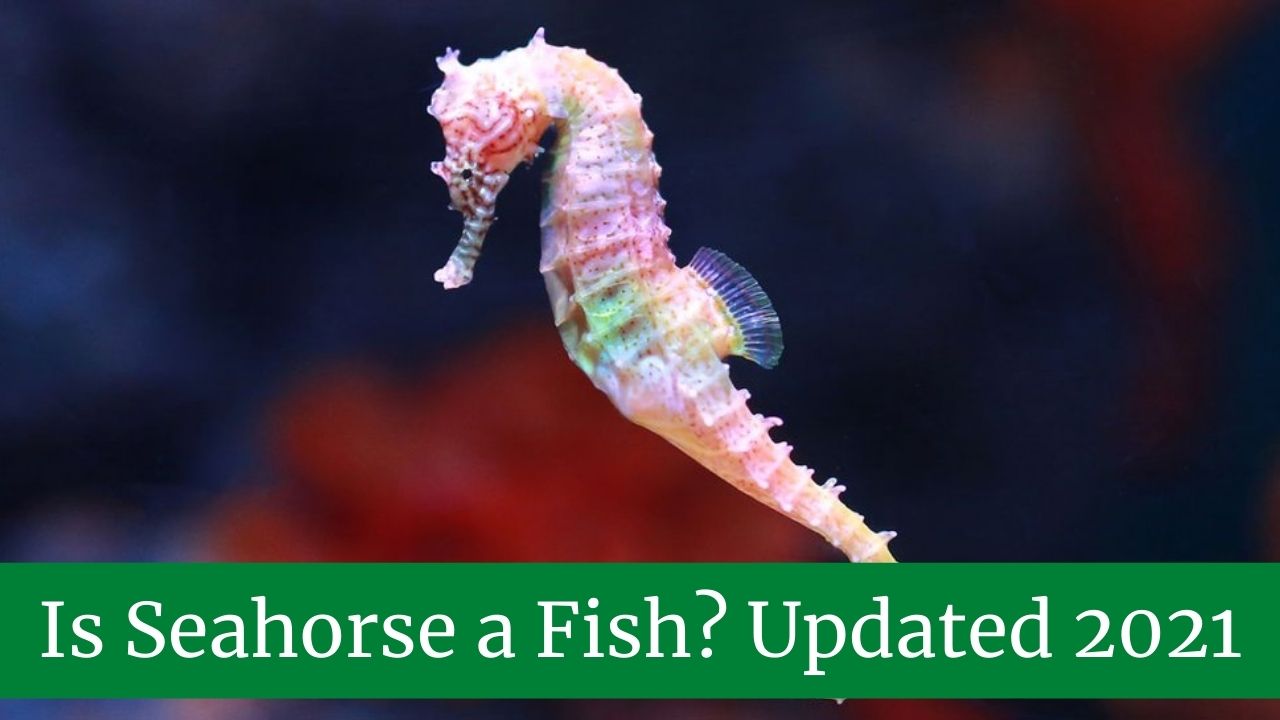 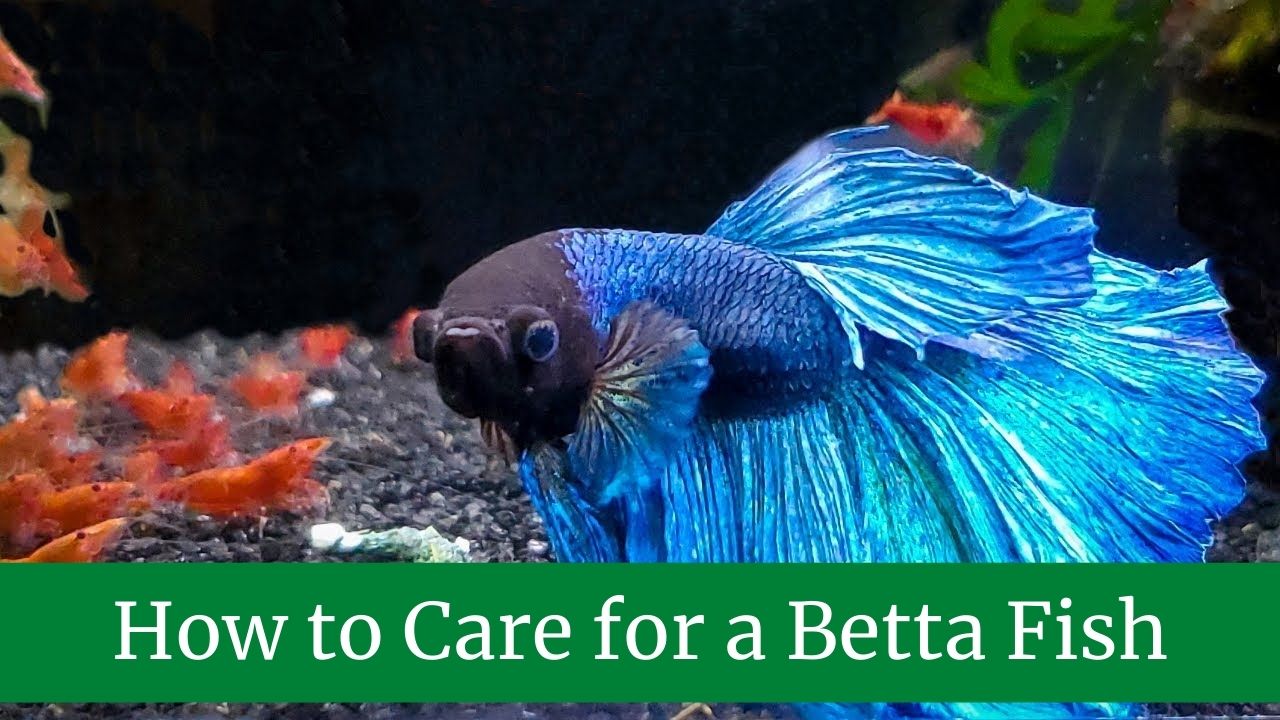