Polar bears are stocky animal species with relatively small heads, short, rounded ears, short tails, and long necks. In contrast, grizzly bears are giant, large brown to light tan-colored animals. They possess short, rounded ears, large shoulder humps, and dish-shaped faces. Although both animals have unique characters, people still get confused about them. There is no need to worry because this blog post provides exciting facts and information comparing grizzly and polar bears.

Sometimes people get confused and ask questions to know more about polar and grizzly bears, comparing them. Therefore, the answers to some of those questions are as given below;

Would a polar bear beat a grizzly bear?

If both polar and grizzly bears are competing with each other for food, it is evident that the grizzly bears would win. It happens because the polar bears are slightly less aggressive than grizzly bears and would escape from the situation, protecting themselves.

What is the difference between a grizzly and a polar bear?

They both have adapted special features to survive in various places, they live. For example, the grizzly bears do not tend to stay in snow and ice, while polar bears possess white-colored fur that helps them blend in the Arctic Circle’s ice and snow.

Researches have shown that grizzly bears eat humans. They do not attack humans to make them prey but defend themselves. It is why many hikers use bear bells, making noise while hiking.

What are polar bears afraid of?

Like other animal species, polar bears should also get afraid of some predators. There are no primary predators of these powerful and largest carnivores on lands, not even humans, making them very dangerous bears.

Why are polar bears going extinct?

The polar bears are becoming extinct due to various human threats, including gas drilling and global warming to oil. The food sources and habitat are also at more significant risks. According to the IUCN Red list, these species have been declared critically endangered.

These animal species were threatened with extinction, as their habitats were destroyed by oil and gas drilling, land development, mining and logging. In addition to this, human-caused mortality is the greatest threat to these grizzly bears; they must be kept safe.

Various animal species are present throughout the world, each possessing unique characters and identifications. But they all are slightly different from each other, as the grizzly and polar bears are. This blog post has provided you with exciting facts and information that are enough to make you clear about the similarities and differences of these animal species. 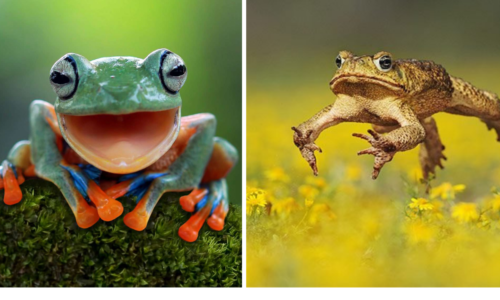 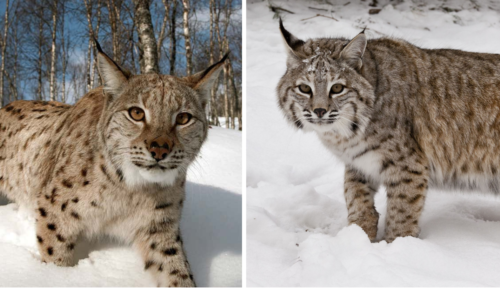 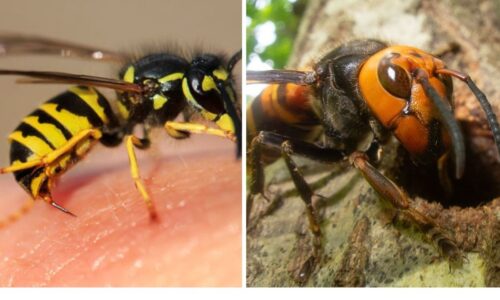