The coyotes are the animal species with white-colored fur on their underparts and grayish-brown to brownish-yellow-colored fur on tops. They possess long, bushy tails, yellow-colored eyes, black-colored noses, large, triangular ears on the top of their heads, and long, narrow muzzles. In addition to this, wolves contain black-tipped long, bushy tails and brown or gray-colored coats with buffy facial undersides and markings. Although both look similar in appearance, there are some differences between them. This blog post provides exciting facts and information comparing coyotes and wolves.

Difference Between Coyote vs Wolf

Sometimes people get confused and ask questions to make their minds clear comparing coyotes and wolves. Therefore, the answers to some of those questions are as follows;

Would a coyote kill a wolf?

There are relatively low chances that a single coyote can kill a robust, healthy wolf. However, a coyote or a pack of coyotes would be able to kill an injured or a sick wolf in some circumstances. They can also kill wolf pups.

Are coyotes worse than wolves?

Coyotes are not more dangerous than wolves, especially true for the Gray-colored wolves. Wolves are considered the most dangerous animal species due to their aggressive behavior and massive size.

Do wolves and coyotes get along?

Wolves cannot bear coyotes in their neighborhoods and will start chasing them on seeing them. In contrast to it, coyotes, being the cunning animal species, would trail wolves, stealing their food. Both species mostly love to feed on carcasses and meat.

Can a coyote jump 4-foot fence?

It is a fact that coyotes are animal species that can jump to almost 3 feet in the air. However, there is no doubt that they can jump the fence of any size using their back foot. You can keep coyotes out by a roller bar installation on the top.

What dog breeds are closest to wolves?

How can you tell a wolf from a coyote?

Wolves are the animal species with broader shorter snouts, while coyotes possess narrow, more pointed snouts. A coyote produces shorter, yapping sounds, whereas the howl of wolves is drawn out and long. However, the fur color of both species is similar; it is not considered a good factor to compare them.

Although many animal species are present throughout the world, they all possess unique facts and identifications to differentiate them. Similarly, wolves and coyotes have some differential facts to separate them from each other. This blog post provides exciting facts and information about comparing these animal species. It would help if you paid full attention to reading this article. 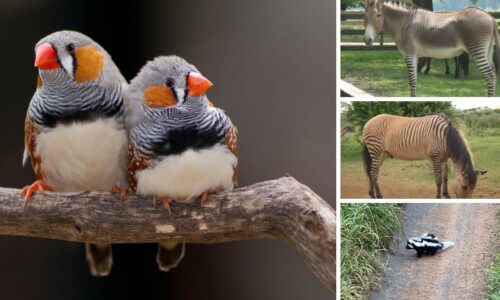 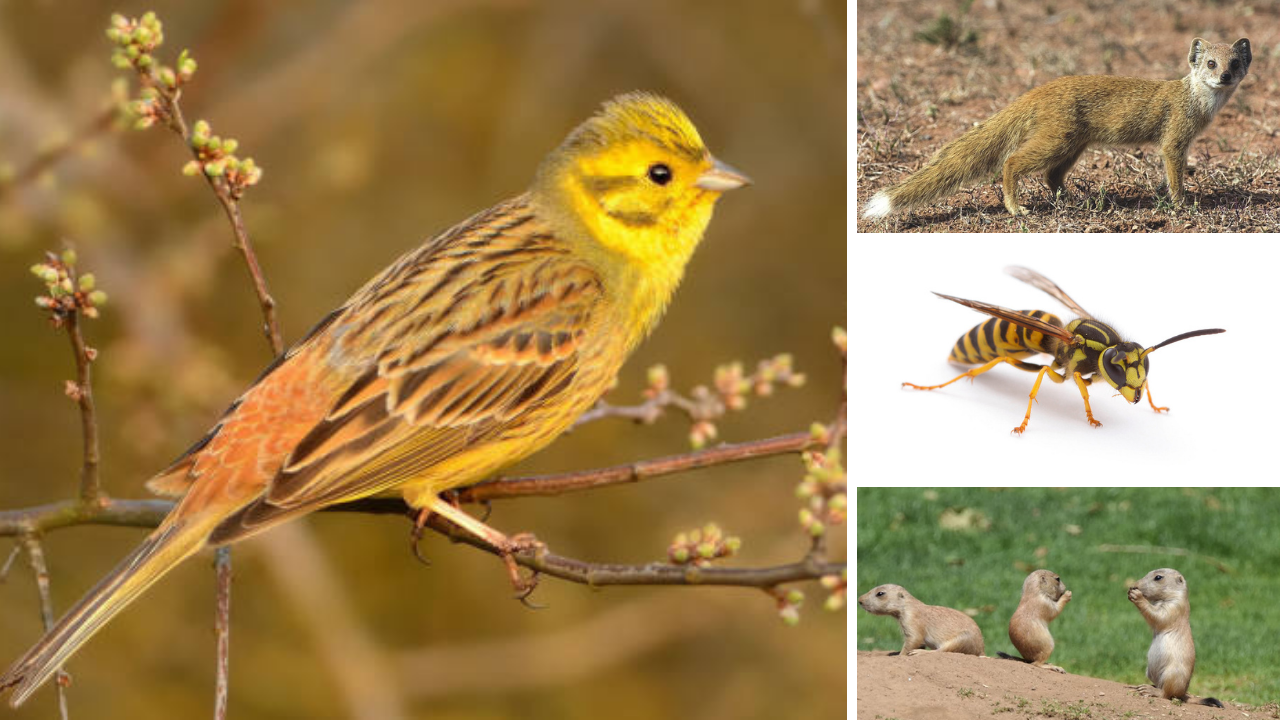 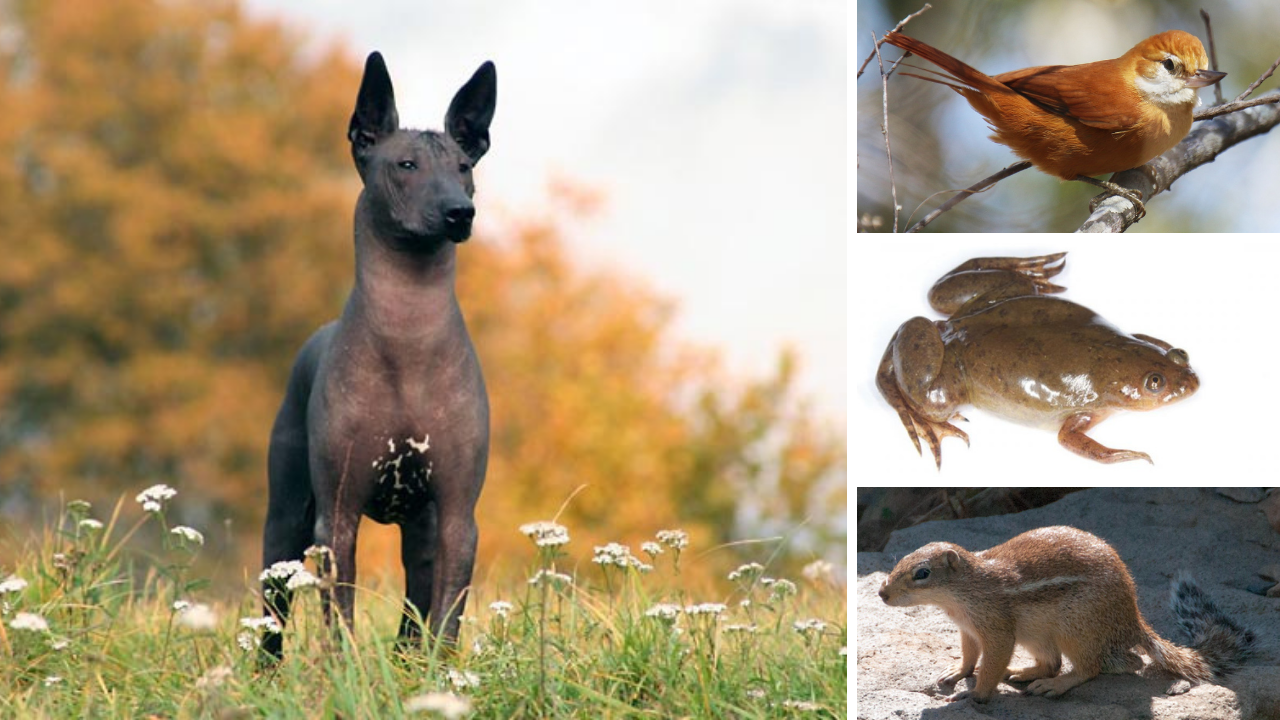 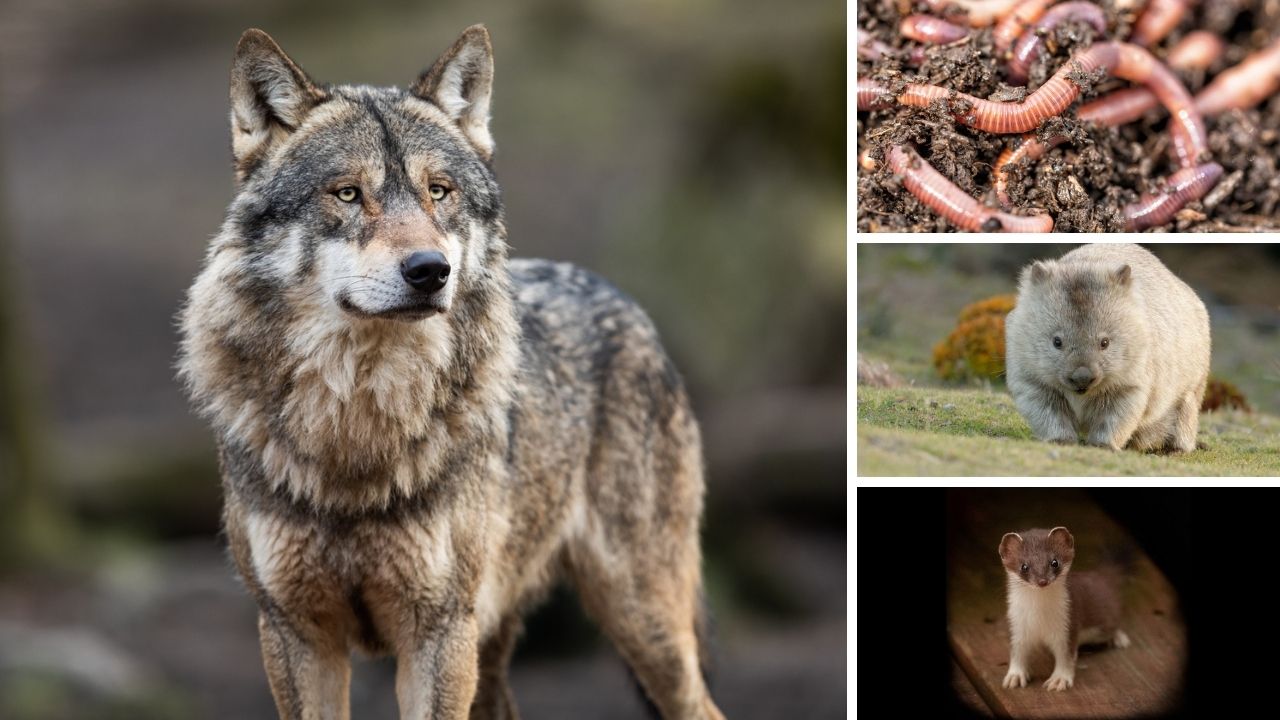