Though African penguins do not inhabit the coldest regions of the earth. Yet, they still have the dense balcj and white plumage with waterproof feathers. Due to their plumage they are easily recognizable. They also bear white markings on the inner side of their wings, and also on the chest.

You may be amazed by the fact that these prints are specific to each African penguin. It means each penguin of this species has a specific individual marking identical to the fingerprints. Thereby, they can be easily identified.

African penguins have a very unique black colored beak and black feet. These penguins are also one of the smallest penguin species living in the world. As compared to females, males are larger and stronger.

The African penguins with the scientific name of Spheniscus demersus are found near South African waters. They weigh between 4.4 and 11 pounds and are about 61 to 69cm tall. The grey, white, and black-colored waterproof feathers are present in these birds, which protect them against cold water. In addition to this, these African penguins have black-colored feet and definite, sharply-pointed beaks. These animal species use three different varieties of calls i.e., yell, haw, and bray. There are also present unique black-colored spots on their chests. Here, we are going to discuss many of the interesting facts about these penguins.

These animal species are habitat to offshore islands and coastal areas. The steep and rocky sites with limited vegetation and flat sandy areas with higher vegetation rates are also included in their habitat. Furthermore, these African penguins live in those coastal areas where the water temperature range is between 5 and 20 degrees Celsius. They also use to hide in their burrows, thus escaping from the sun during the daytime.

Some of the exciting behavioral, physiological, and structural African penguin adaptations are as described below:

Like all other animals, these birds also require a proper diet for their survival. The African penguin diet includes pilchards, round herrings, horse mackerel, and anchovies. These birds can reach the speed of up to 20 kilometers per hour during the hunting for prey. In addition to this, they also feed on small crustaceans, squid, and other marine invertebrates. These animal species can dive up to the depth of about 82 feet during foraging, lasting for sixty-nine seconds only.

These social animal species have a specific lifespan and can survive only for a limited time. The average lifespan of these African penguins ranges from 10 to 27 years in the wild, while those penguins that live in captivity can live up to 30 years. However, this survival time is dependent on diet and other sources as well. For example, predators can be the main reason behind their decreased life expectancy.

There are also present some animals that eat these birds and are known as predators. Due to their small size, they have many dangerous predators both on dry land and in water. So, the primary predators of these penguins are fur seals and sharks. Furthermore, the animal species i.e., domestic cats, cape genets, caracals, kelp gulls, and mongooses, also prey on these African penguins and their chicks while nesting.

Some of the facts about African penguins are as follows,

Some of the fun facts about African penguins are as follows,

Some of the adaptations exhibited by African penguins are as follows,

Many exciting facts and information are present about these social animal species. The African penguin facts for kids include that they appear to nest throughout the whole year. Instead of this, they are monogamous birds and start breeding on reaching the age of about four years. Unlike other birds, they have more feathers that act as a waterproof layer and keep them dry. Due to their donkey-like call, they are also known as jackass penguins.

The males with larger sizes are different from females in color patterns. They become sexually mature between the ages of two, four, and eight. Breeding areas called rookeries are those where these African penguins gather between September and February, thus laying two eggs. After an incubation period of 38 to 40 days, the chicks hatch and their parents provide them with proper care and diet until they reach the age of 30 days.

These are the most active of other penguin species during the times of dusk and dawn. These animal species being sedentary do not leave their colonies for a long time. In addition to this, the African penguin communication skills are very important for the recognition of different couples and families of their own species. The non-reproductive young ones are slightly aggressive as compared to the other birds and spend most of their time at sea.

They perform the task of grooming each other for cleaning purposes as well as for removing parasites. They also constantly rearrange feathers of each other which strengthen their social bonds. They make some donkey-like calls while mating which is very noisy. They use other calls like yelling to defend their territory and haw, which is used by mates to find each other when they are in different locations.

They travel few meters away from shore for bathing purposes. This helps them to clean and cool themselves.

It has been estimated that the approximate population of these social birds is about 50,000. Furthermore, their population is decreasing gradually because of many facts, including habitat loss, predators, and other sources. Thus, the International Union for Conservation of Nature has listed these African penguins in the Red List of endangered species.

Breeding occurs in colonies throughout the year. In South Africa, breeding occurs at its peak during March and May and during November and December in Namibia.

African penguins are monogamous, and they mate for life. They start breeding when they become four years old. The courtship ritual includes the braying of a donkey to attract a mate. Female forms nest by digging a burrow or under bushes.

The female lays two eggs. Both the parents perform the task of incubation for about 40 days. The only one egg will hatch. After one month of hatching, the chicks become independent and form creches to protect themselves from predators. After 3 to 5 months, they become able to leave the colony. These chicks return to their colonies for moulting.

Some of the characteristics of the African penguin are as follows,

Sometimes people get confused even after reading the interesting facts and information about these social birds and raise some questions to make their minds clear. So, the answers to some of those raised questions are as mentioned below:

Do African penguins mate for life?

As these penguins are monogamous, they share some parental duties as well and do mate for life. These animal species’ mates, with a clutch of two eggs, return to the same nest site each year. In the case of these birds, both parents share incubation duties for giving their babies proper care and protection against predators and other threats.

Why is the African penguin endangered?

Due to the presence of many threats, including habitat loss and predators, the International Union for Conservation of Nature has listed these penguins as endangered species. In addition to this, Birdlife International’s assessment has shown that there is a rapid decline in the population of these birds due to prey population shifting and commercial fisheries.

What is the African penguin habitat?

These animal species are habitat to offshore areas and coastal Islands. This habitat also includes steep and rocky sites with sparse vegetation and those flat sandy areas where there is an abundant vegetation rate. Instead of this, they also like to walk in colonies and small groups, thus spending most of their time at sea.

Why are penguins in Africa?

Researches have shown that South Africa appears to have a better and suitable environment for these African penguins.  These birds like to lay eggs in those places where the land predators cannot reach their eggs. Hence, the rocky Islands are the ideal places for their egg-laying process.

The animals that eat other species are called predators, and the predators of these social penguins include sharks and fur seals. There are also present some species i.e., cape genets, domestic cats, caracals, mongooses, kelp gulls that prey on these birds and their chicks as well. They are also being used in commercial fisheries.

Are there African penguins?

Yes, there is the presence of these penguins in the South-Western coast of Africa, thus living in colonies on twenty-four different islands i.e., South Africa, Port Elizabeth, Algoa Bay, and Namibia. These are the only breeding species in Africa and hence are given the name African penguins.

What are African penguins called?

These animal species are sometimes known as Jackass penguins because they make loud braying cry. This donkey-like braying cry is the major reason behind this name. The color patterns also recognize females and males.

How many babies can an African penguin have?

These birds appear to produce one or two eggs per clutch, having an incubation period of about 38 to 41 days. Both parents share equal duties and take proper care of their newly-born chicks. They also protect them against different predators and other upcoming threats.

No, the penguins are not good to be kept as pets. Although these are not so aggressive, the non-reproductive young ones are aggressive and frustrated and can cause severe harm. Instead of this, these animal species are also legally protected and cannot be captured for use as pets.

Where do African penguins sleep?

Like all other birds, these species also require proper sleep for good health. So, these African penguins sleep either standing on the rocks or lying down on them. Sometimes they will tuck the beak under the wings while standing up.

As we have discussed many interesting and exciting facts and information about these social animals, they are used for different commercial fisheries and other purposes. They have an average swimming speed of about 7 kilometers per hour and can reach up to the maximum speed of 24 kilometers per hour. Furthermore, they can dive up to almost twenty-five minutes and feed crustaceans and squids. These animal species can live up to ten to twenty-seven years in the wild, but those in captivity can live up to thirty-one years. Instead of all this, they are listed in the category of endangered species by IUCN. Their population is rapidly declining because of predators and other sources. There must be proper sources for their survival. We must support those centers that are helping these African penguins by providing them with proper care. 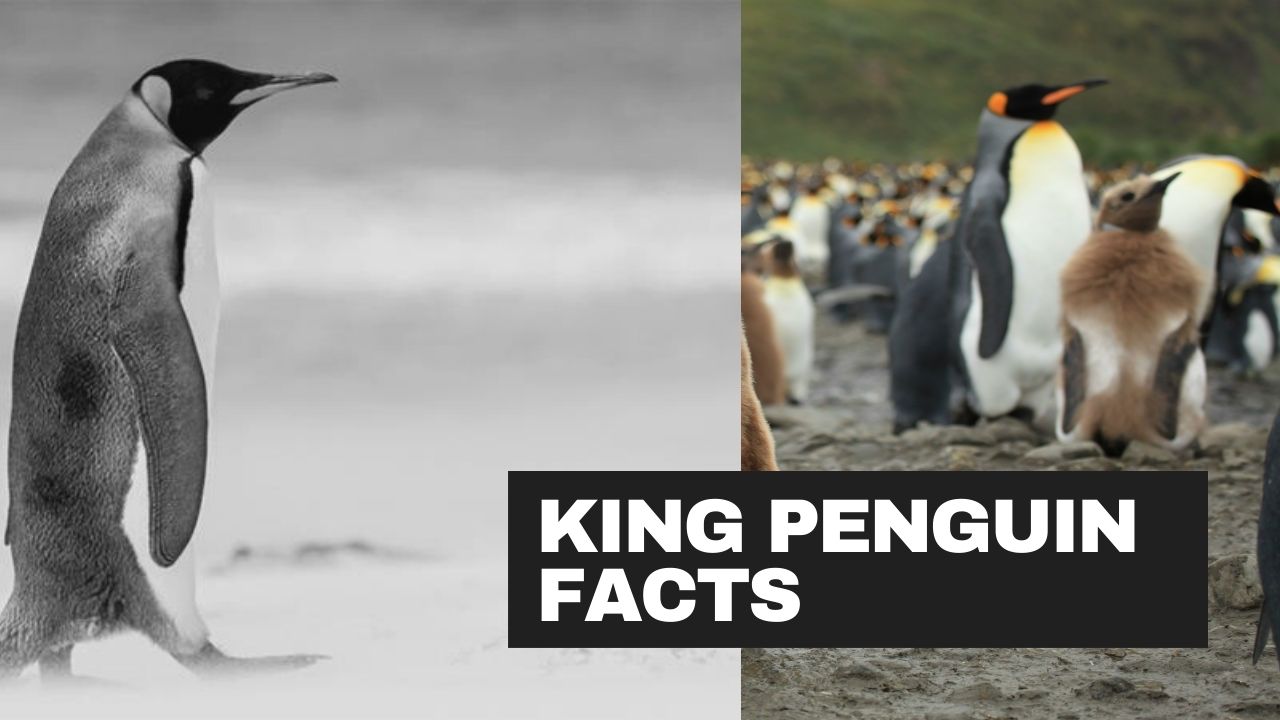 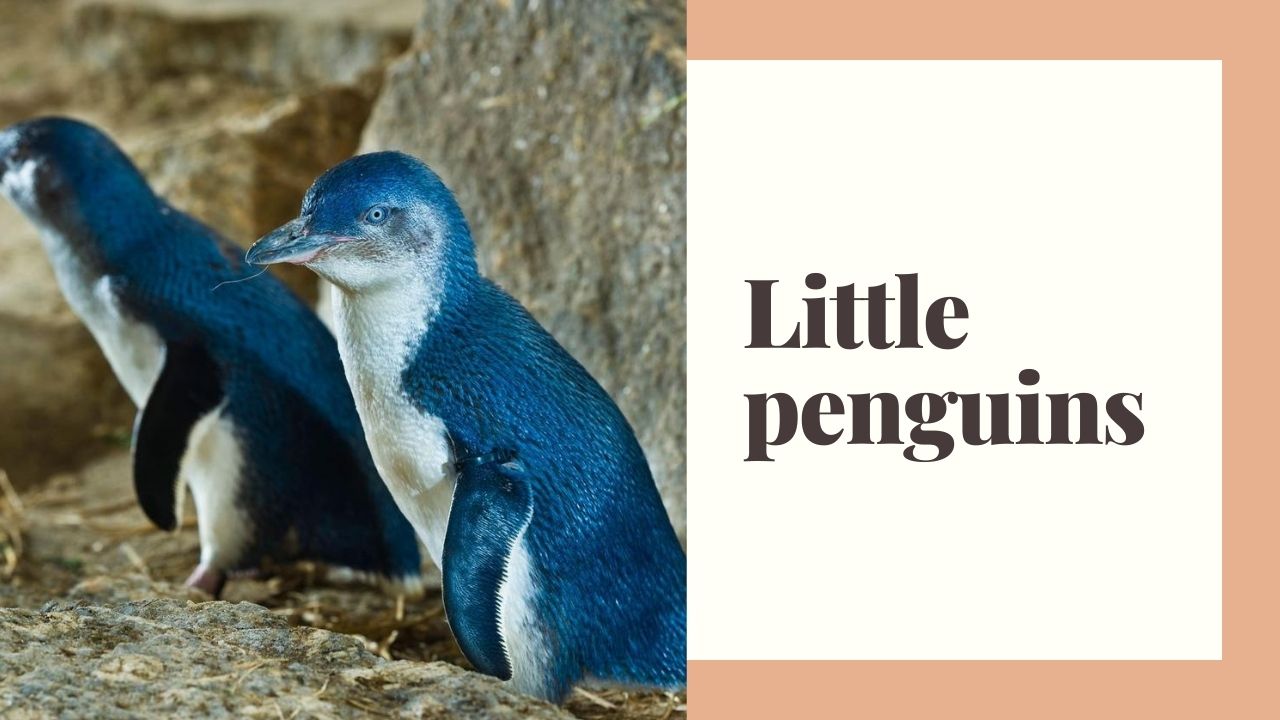 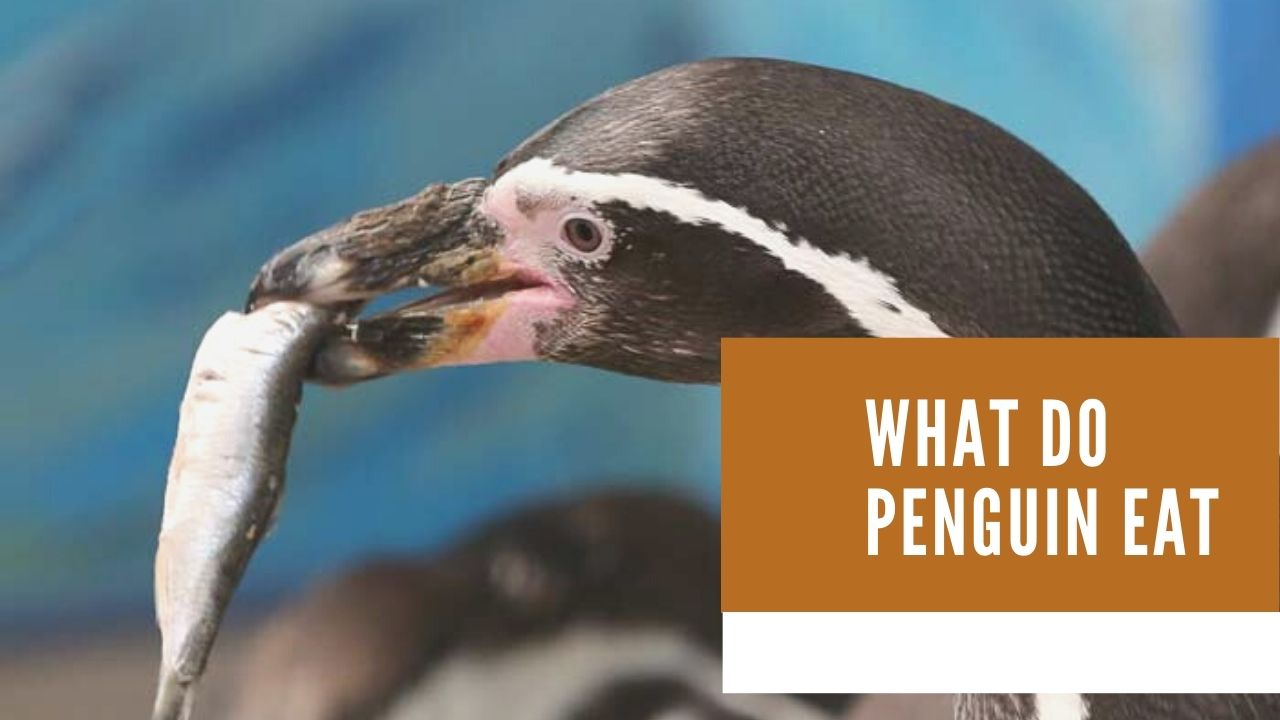