Shape of the true owls:

The size, shape, and the morphology of the true owls varies drastically. There are hundreds of species which are very hard to relate with each other according to morphology.

The smallest owl which is famous as elf owls can never be related to the giant eagle owl. Similarly, blankiston’s fish owl has its own unique morphology.

However, some of the characteristics are common which are shared by all true owls:

Like all birds of prey, true owls also have broad and massive wings, and they usually carry their prey on their wings. Their wings are round, and lengthy.

As most of the owls are active at night, they do not enjoy the sexual color difference to identify male from females.

Special types of feathers and wings minimise the noise production during their flight. This feature aids them in hunting, as the prey is unable to hear them while flying.

According to biologists, three characteristics of the true owls make its flight silent, and these are:

Some true owls also have dark patches on the back of their heads. These patches look exactly like eyes, and they are present there to scare off the prey and also their own hunters. Owl species who bear these patches include Northern-hawk owls, and owls belonging to the genus Glaucidium.

True owls belong to one of the two families of the owls, Strigidae. Other owls (Barn owls) have a place in the second category Tytonidae. Most of the owls are typical or true owls, and this is a vast family containing almost twenty-five genres with two hundred and twenty living species.

True owl’s species have excellent adaptive capabilities, and therefore they are found all over the world except for Antarctica.

Talking about the taxonomy, typical owls or the family Strigidae is further divided into three subfamilies; Striginae, Suriname, and Asioninae. True owls belong to the sub-family of Striginae.

Typical owls contain a large number of owl’s species, and therefore you can find all sizes of owls in this genre. It contains from the smallest elf owls to the enormous Eurasian eagle owls.

True owls primarily contain large-sized heads, tiny tails, mottled plumage, and circular discs around the eyes. Like other birds, true owls also provide most of the species that survive through their flying capabilities, making them arboreal. However, Burrowing owls are an exception.

True owls contain enormous sized round wings. In avian groups, it is a general rule of thumb that females are larger and heavier than the males only with few exceptions.

Mostly true owls are not sexually dimorphic, mainly due to their nocturnal behaviors. True owls have specialized morphology for the wings, which enables them to fly with minimalistic sound. Their prey does not even get to know that they are going to be prey.

Most of the true owls bear eye patches around their eyes, creating an illusion that they are watching their prey all the time. Many species of the true owls have ear tufts on their heads covered in feathers. Ear tufts provide them an excellent ability to camouflage themselves while roosting.

Their facial discs are designed in such a way that they direct or channel the sound directly to the ears. Their ears are also placed very technically, and one is present at a slightly higher point, which helps them locate the exact place of the sound source.

True Owls are majorly nocturnal and only with a few species that follow the crepuscular behaviors. Owls spend most of their day time roosting on the tree perches, usually present above the sea level.

Their mottled and muddy plumage and roosting at heights all are evolutionary behaviors. Staying at altitudes saves them from distractions of small birds.

True owls or typical owls are amazing creatures that grab everyone’s attention. Below are some fantastic facts about true owls which you have never known before:

Owls are divided into two categories: the Typical or true owls that belong to the family Tytonidae while others are barn owls belonging to the family Strigidae. There are several reasons for dividing these two groups as they have many contradictions in size, morphology, calls, hunting techniques, habitats, and their plumage.

The difference in morphology:

True owls are generally large except for the elf owl, bear round faces, and have a typically buffed or stocky plumage. The underparts of true owls are usually white that have brown or grey vertical or horizontal markings.

True owls have broad wings with a lot of wingspans. The tails of the true owls are generally small or medium-sized. They are not sexually dimorphic, and their flying patterns usually include slow flights and gliding.

On the other hand, barn owls are not fluffy, small in size, and they have a prominent white heart-shaped face. The breasts of the barn owls are also white in color. At the same time, the wings are greyish-brown and are buff -color.

The plumage of the male is dimmer than the female. Barn owls bear extended legs, small bills, round wings, and short tails.

True owl The difference in calls:

True owls make hooting calls, and their calls contain “whoooo hoooo,” which slowly diminishes in the air. On the other hand, barn owls do not hoot. Instead, they make screeching calls much similar to the piercing screams.

Though both true owls and the barn owls are nocturnal and their diet is also pretty much the same. However, the way they get their food is different somehow.

True owls find a place, usually a perch on which they can sit and scan the area. During this time, they listen and watch carefully in order to grab an opportunity.

Sometimes they also prefer to fly over the water bodies to catch the fish, and they can also dive in not too deep waters if they are starving.

Barn owls, on the other hand, fly in open areas, they do not operate at heights, and they can cover a lot of distance in a single flight, soaring over grasslands, marshes, forest edges, etc.

Barn owls have more sensitive and better listening power than true owls, that make them excellent hunters among all the animals and not just the true owls.

There are two families in which the owls are divided, and they are Strigidae(True owls) and Tytonidae (Barn owls). The family Tytonidae is the largest and contains the maximum numbers of owl species, almost Twenty-five species. However, the family Strigidae is further divided into three subfamilies, and they are Striginae, Suriname, and Asioninae. True owls are the members of the subfamily Striginae.

As true owls belong to the family Strigidae, therefore their scientific name is “Strigiformes.” The word Strigi comes from the Latin word “strix,” which means “owls,” and the remaining part “Formes” means “Different shapes.”

True owls contain a lot of species, some of which are mentioned below:

True owls belong to the family Strigidae, and they do not have heart-shaped faces like the barn owls. True owls have round faces with broad wings and short tails. Females are heavier and larger in size than males.

Baby true owls are also known as owlets, and these are those owls that recently came out from the eggs, and their plumage is in the developing stage. Owlets, like other babies, depending on their parents for feed, care, and attention. However, they do get mature in six weeks, and then they may leave their nests for shorter periods. During the weaning stage, they like to explore the surroundings, and therefore they may jump out of their nests.

True owls are generally larger birds, and therefore they have a diverse range of diets. From small insects, like caterpillars, worms, beetles, etc. to large mammals like rodents, birds, fish, reptiles, and amphibians. They are opportunists and never leave whatever they find.

True night owls are those persons that prefer to stay up late at night and also in the early morning. Such persons are known as night owls because they are unable to sleep at regular sleep hours, and therefore they may have Insomnia.

Where does the true owl live?

True owls prefer to live in dense forests and such forests or wild places with thick vegetation. Some owl species have higher survival and reproductive power than the others, and therefore, they are present in abundance. Old forests have many collapsed trees which provide excellent habitats for true owls. 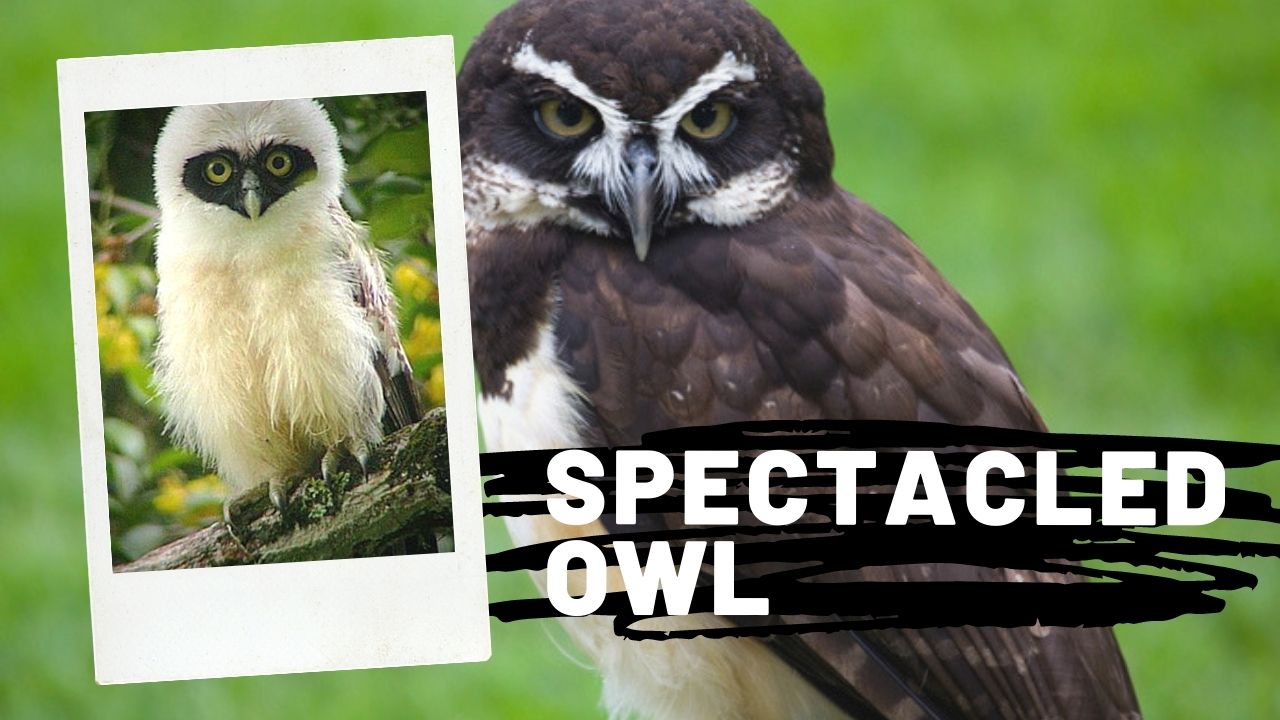