This is a non-white marked breed. They possess a rare genetic mutation that causes white spotting. They have many other names including Tricolor German Shepherd, Piebald German Shepherd. They are very strong. They are 35% white, the rest of the body is black and tan. In their ancestry, they have no white German shepherd. They have a muscular, sturdy,

slightly elongated body with a solid, light bone structure. Their forehead is rounded. They have a black nose, however, their nose color may be blue or liver. They have almond-shaped eyes. Their ears are wider at the base and turned forward. Their round feet have hard soles.

The puppy comes from working bloodlines of German shepherds. Puppy’s father has a black and tan color and their mother has pure black fur. The American Kennel Club proved that Panda’s German shepherd namely Franka was purebred. They proved this through DNA tests. Franks was registered with AKC by their owners and also passed OFA

scoring on their hips and elbows. They were the only Panda offspring despite three more breeding. Further, their puppies expressed panda patterning. Later research revealed that the panda pattern was a spontaneous mutation. Panda patterning is similar to piebald expression.

They are very beautiful and look like a panda. They are loyal, courageous, and work as service dogs. They are rare due to which they are somewhat expensive. However, cost varies depending on many factors such as buying from a local animal shelter or professional breeder. Their average cost ranges from $1300 to $2000.

They are German shepherds that look like a panda because they have white spotting due to mutation. Their body has black and tan coloration except for 35 to 40% that is white. They are fearless and alert. They are confident, clever, keen, and serious. They are brave and extremely faithful. They can be easily trained because they have learning abilities. They

are usually used as police dogs. They have a very strong protective instincts. Start their socialization at early hood because poor handling and training will lead to their aggression and attack. Treat them calmly because they do not respond to harsh behaviors.

Unlike the black and tan, blue panda German shepherds were recently recognized as a purebred by the American Kennel Club and other official breed standards like UKC and so on. Their face, head, legs, chest, tail tip are white. There are also some steel patterns on their chest and face. In short, they are still the same Panda patterned dogs. They are delicate monsters and they love their owners. They are very protective and will protect you for the rest of your life.

They are a unique breed. In a shepherd line, they are uniquely colored offspring. Their coloration resembles to a Panda bear. In short, they are puppies that look like a bear more than a dog. They show unique markings of black and white coloring mostly around the face and their markings resemble the panda bear. This coloration is known as piebald.

An adult Panda German shepherd gives birth to 6 to 10 babies. Their babies or puppies look very cute. The black, tan, and white female puppies have blue eyes. Their ears may drop slightly under the first six months. However, the ears of an adult are pointed and upward. When they are little, start their socialization. Start their training from their puppyhood. If they are not trained from their early hood, they become aggressive and attack suddenly.

They have pure black fur. Their females have height of 22 to 14 inches and slightly smaller than males. They weigh 50 to 70 pounds. Overall, they have a leaner, lighter, stocky, and more graceful appearance. They are considered a better pick for family protection and are easier to train. They are more sensitive to cues and commands. In the presence of strangers, they become less territorial.

They are more common in working lines than in show lines. The reason is that they do not have the acceptable coloration used for the show. Their fur is banded which means that hair of each individual is multi-colored. Colors include brown, silver, black, and red. In the first two years, their coat changes and it is difficult to predict how a blue sable puppy will look like as an adult.

What is a Panda German Shepherd?

They look like a bear. They have 35 to 45% white bodies while the rest of the body is black and tan. White spotting is due to mutation. They have no white German shepherds as their ancestors. Their white markings resemble a bear.

How much do Panda German Shepherds cost?

Buying a Panda German shepherd can be expensive because they are rare. However, the price depends on where you are buying either from a reputable breeder or local animal shelter. Their average price ranges from $1300 to $2000.

Panda breed is a very unique dog breed but now they are very much famous when they are bred as Panda German Shepherds. Here are the few things you may not know about this amazing and unique breed: 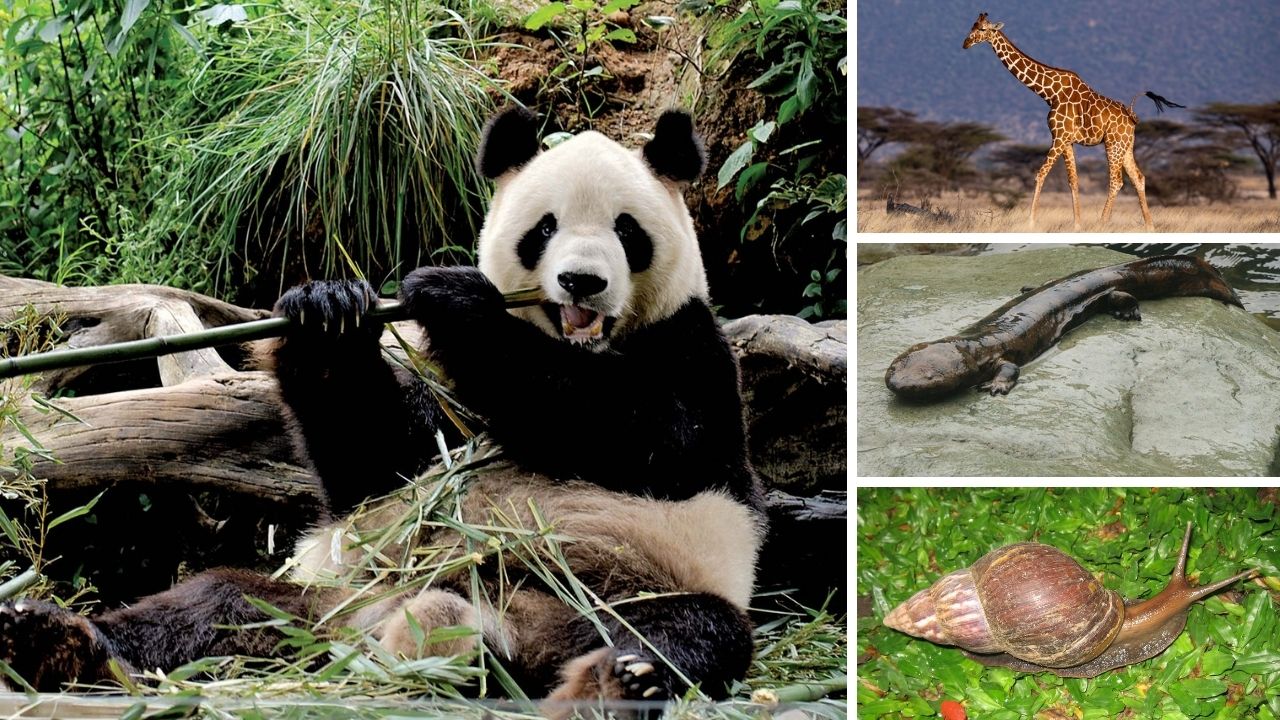 13 Famous Animals that start with G 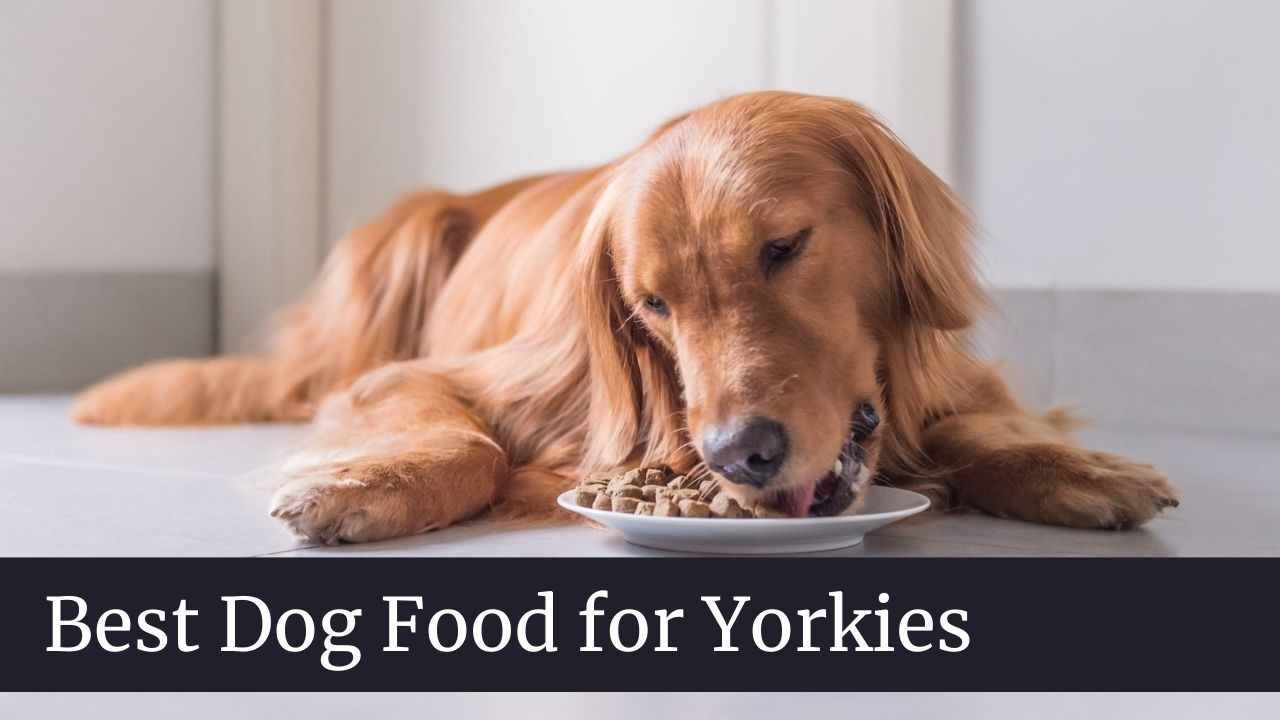 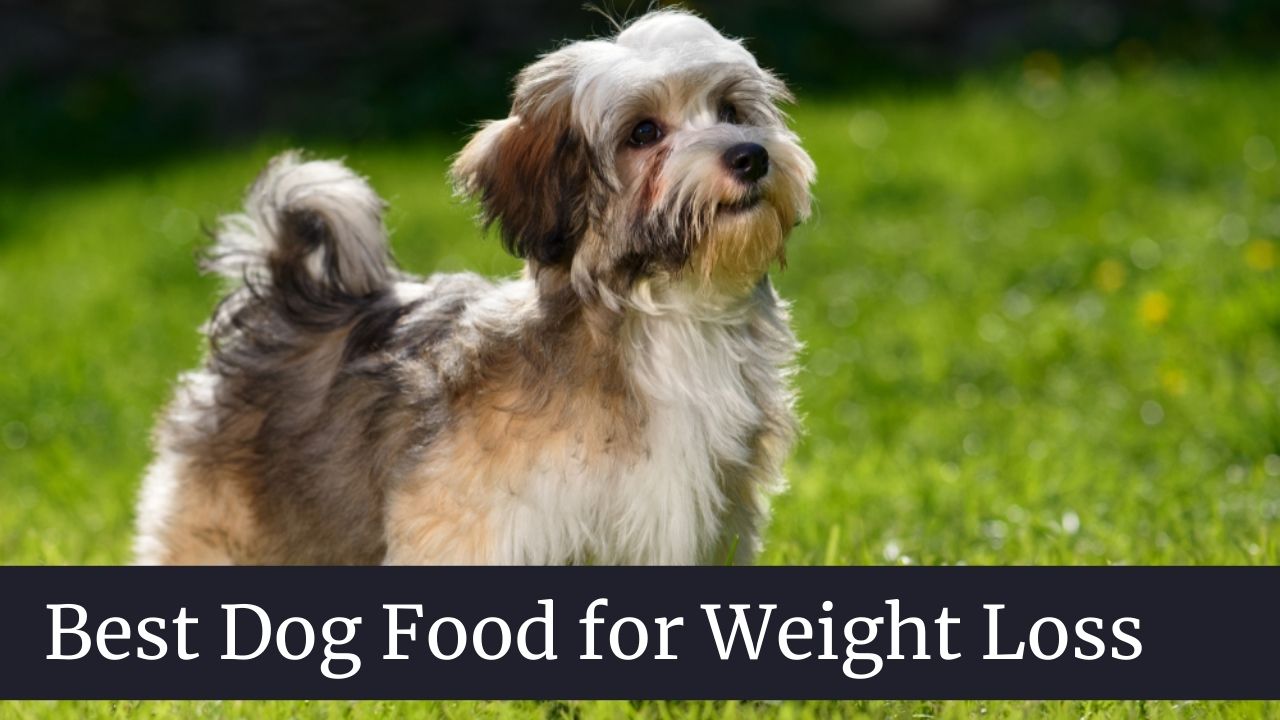 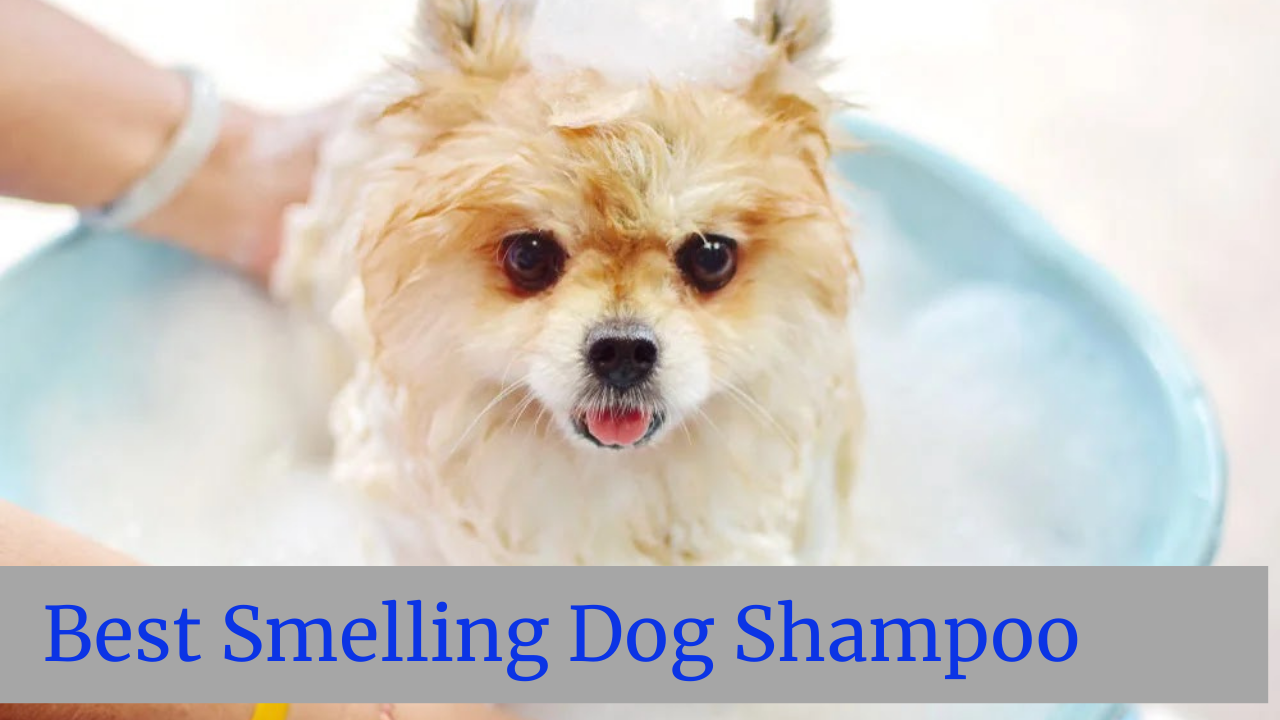