Difference between frogs and toads

I am sure that we all at specific points in our lives have considered frogs the same as the toads. It’s not anyone’s fault, either. Both of the species look so similar that anyone can mix them up. As winter passes and both of these creatures have completed their hibernation period, they start to pop out at several places mainly, near ponds and lakes. Both frogs and toads are amphibians, and if they belong to the same family, so how can one tell the difference between frogs and toads.

Besides this fact, you also must know about several other phenomenons related to frogs. To see the breathing mechanism of the frogs, you can see my previous article, How frogs breathe?

To know about several differences which we often avoid due to significant similarities between frogs and toads, you have to read the article till the end. Also, these amphibians must appear very similar, but there are a lot of crucial differences between them.

How to spot the difference between frogs and toads

The primary thing upon the basis of which you can tell the difference between these two amphibians is their skin. The skin of the toad is not smooth. Bumps and wits are present all over their body. Besides, their skin always remains dry. On the other hand, the frog’s surface appears to be wet, though they are outside of the water. In contrast, frogs don’t have any warts or outgrown things on their bodies. Their skin is quite smooth and clean-surfaced.

Another essential dissimilarity based on which you can tell the difference between a frog and a toad is their location. Have you ever spotted some amphibian trying to get through a pathway or wandering through the grass? The higher chances are this particular amphibian is the toad. The fact is toads are much better at surviving in colder conditions rather than frogs. The underlying reason behind that coping strategy is their waterproof skin. On the other hand, the skin or surface of the frogs tends to lose moisture very quickly. Therefore, they are always near water bodies.

The fact is that the legs of the frog are primarily made for jumping and hoping. On the other hand, the legs of a toad are much smaller in size. Shorter legs depict that climbing is not a thing for their braces. Rather than, their legs are more suitable for crawling. That’s the main reason you find them mostly near crossways and bridges.

How to tell the difference between frogs and toads. The more significant answer lies in their appearance. Frogs have a more athletic body, and they seem to be smarter and sharper than toads. However, toads, on the other hand, have a very grumpy appearance. They look very sluggish.

Even their facial features are different. The nose of a frog is slim and sharper, whereas the trunk of the toad is brighter and disappointed.

Another significant key indicator to tell the difference between frogs and toads are the shape and appearance of their eggs. The eggs of the frog appear like small round balls with a black dot present in their center. On the other hand, the eggs of the toad seem to be a string of beads.

Similarities and difference between frogs and toads

Amphibians are those creatures that can live on both land and water. The word “amphibian” means “Double-life.” Scientists believe that frogs and other amphibians are derived from the fishes almost 397 million years ago in the period of Devonian.

As you know, frogs and toads at first glance appear very similar. But, there are significant differences between them. Both frogs and toads are the members of the class amphibians. But how to know the difference between frog and toad. Let’s check it out.

The difference family of Frog and toads:

Even though frogs and toads are amphibians yet, their families are entirely different. A genuine frog is from the family “Ranidae,” whereas a real toad comes from another family called “Bufonidae.”

Furthermore, these families have several derived classes. Any amphibian from every type is present all over the world, on any continent or any country. Antarctica is the only country in which frogs and toads are not present.

You cannot spot the difference between frogs and toads from far away. At a distance, they both appear the same; a small body, a head, two front legs, and two legs, both croak. However, when you observe them, you will see that there are many underlying differences that you may not have found.

The skin of the frog is damp and contains moisture. On the other hand, the toad’s skin is a bumpy road with a dry surface. Another big difference between the two species is teeth. Frogs have teeth in the upper jaw, whereas toads don’t have any teeth.

Frogs have bulging eyes. Toads have more sunken eyes. The back legs of a toad are also smaller as compared to a frog, which makes them crawl rather than hop.

Another pillar on which you can tell the difference between frog and toad is their breeding methods. The common thing between frogs and toads is that they both lay eggs near a water body.

The females allow the males to hop on their backs, and then they release eggs that are fertilized by the males. The breeding process takes place in the water. However, the way of laying eggs is much different.

Some species of the toad give live birth to their young ones.

Diet is a similarity between frogs and toads. No matter where they live, on land or in water. They both are carnivores. The diet can fluctuate depending upon the region. The prominent things they eat are insects, small fishes, slugs, spiders, and many other small or more significant insects. The mode of catching prey is also similar. They pop their sticky tongue out to capture the prey.

Frog and toads Differences in locations:

The toads are primarily located in gardens and woods. In contrast, mostly lakes and streams have the presence of frogs. Skin is the primary reason for their existence near water bodies. They have to keep their skin wet. The moisture tends to fly away real quick from the surface of the frog. The toad is a nocturnal animal, which means they sleep throughout the whole day and are active at night. However, the frogs are active during the day and in some portions of the night. Both frogs and toads love to live alone. However, toads may group when they are in the mating season. 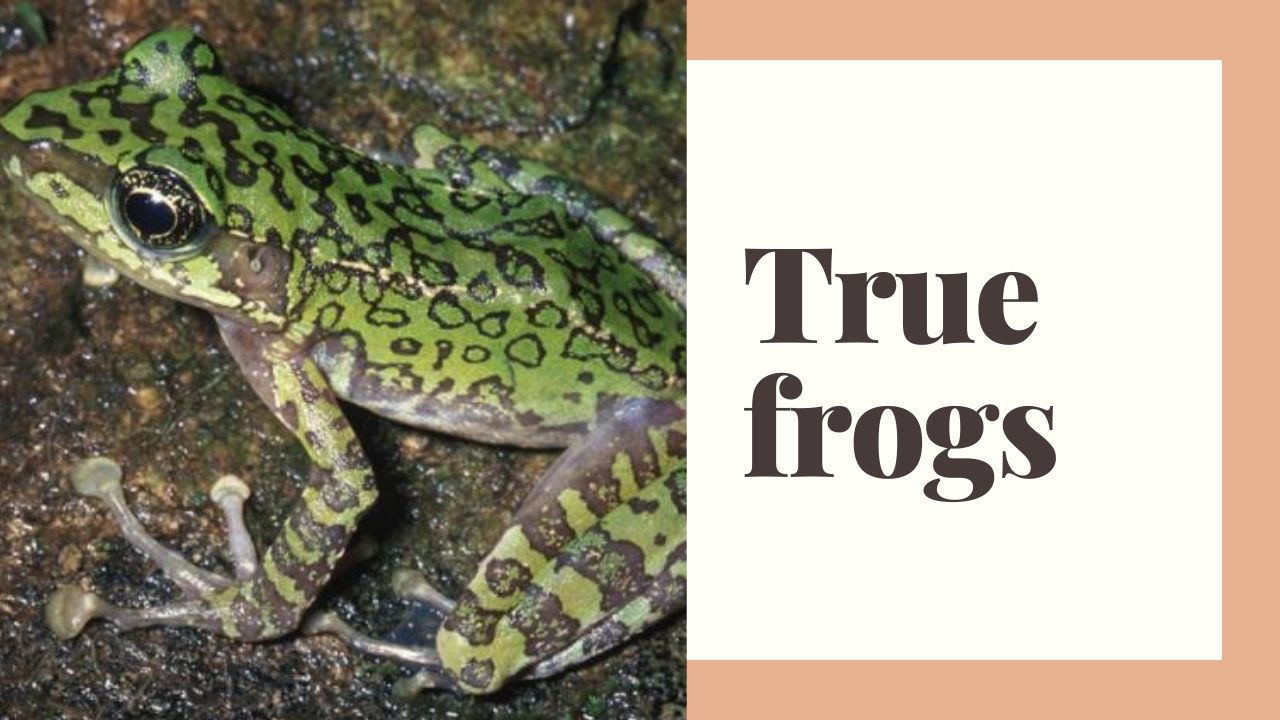 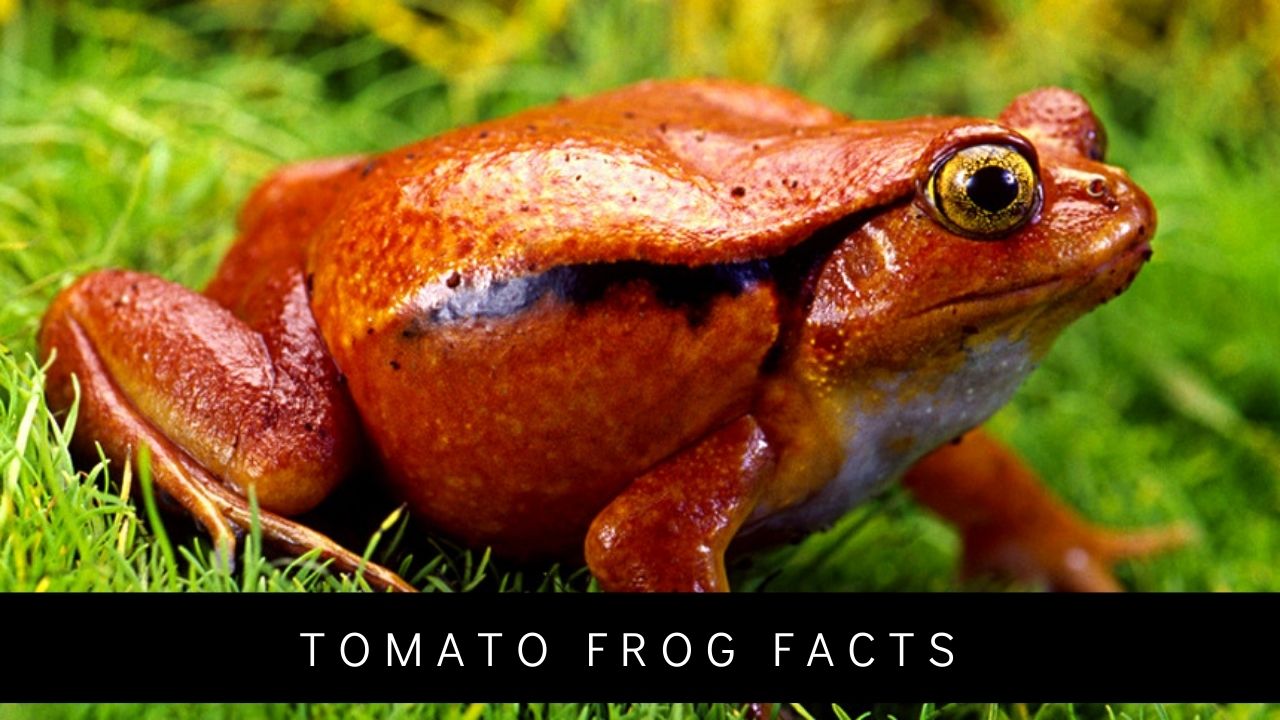 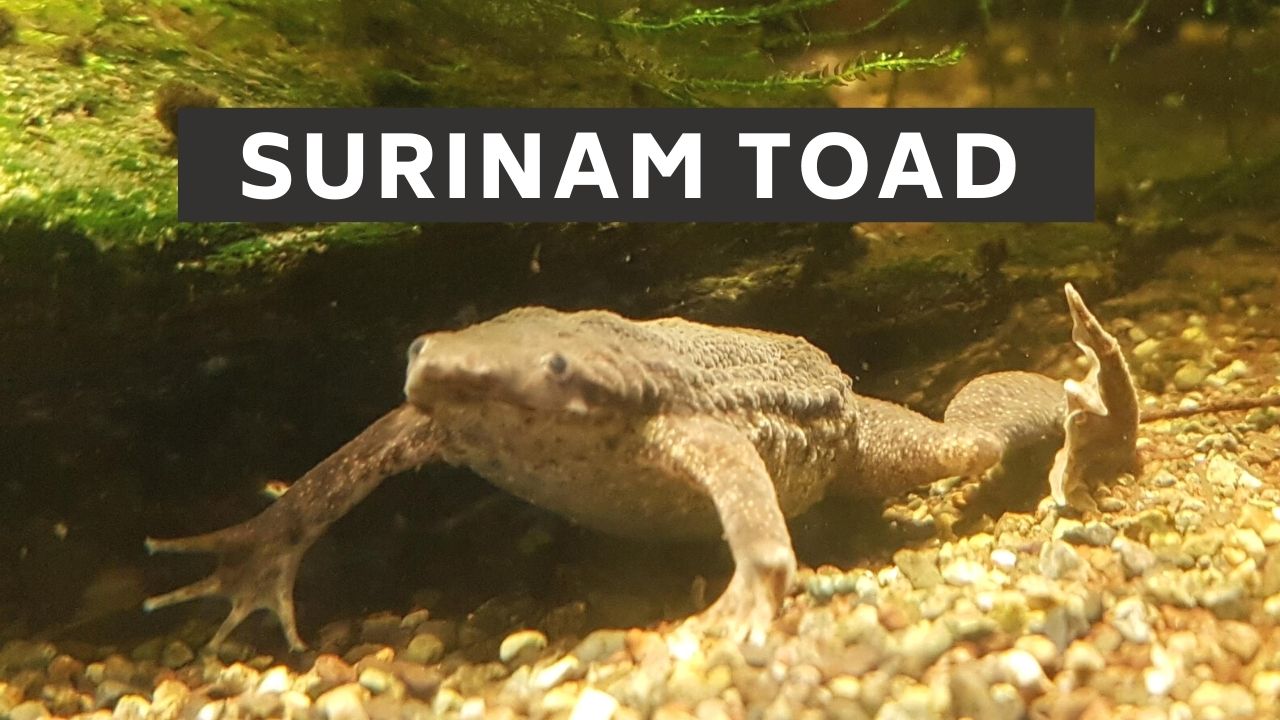 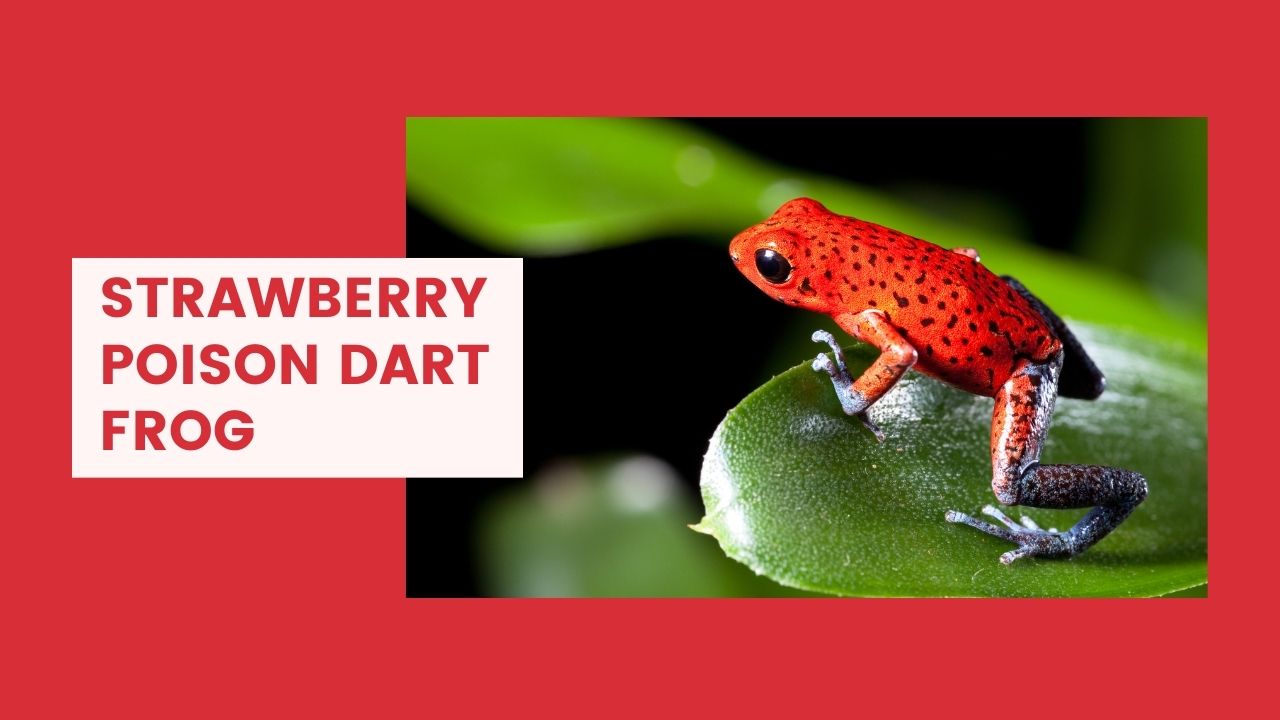