They are called American curls because of their unusual ears that curl back towards the center of the back of the skull. Their ears should be handled carefully. Rough handling can damage the cartilage in the ear. This breed is a result of spontaneous mutation, originated in Lakewood, California. Their coat can be short or long. They are very friendly. They are moderately active, smart, and curious. They are also called “Peter Pan.” They can be easily trained to play fetch and enjoy the company of children and other pets.

The breed is a highly affectionate pet because of its friendly nature. The curly kitten prices can vary depending on whether the kitten is a loveable family pet or a worthy cat. Also, it is necessary to make sure that you buy your cat from a reliable breeder. But, it can be expensive to buy from a professional breeder. However, their average cost ranges from $1200 to $2000.

In the early stages of the breed development, all American Curls were longhaired, shorthair American Curls were developed later. It is a breed of the domestic cat. It was the seventh popular pedigreed cat in the U.S. The breed is descended from European cats and brought to North America. They have large bodies with round faces and short ears.

They are social with strangers and affectionate with owners. They are healthy cats and require low maintenance. Their average lifespan is 15 years. They have silky, soft coats that lie flat against their bodies. Their coat requires little grooming. They come in almost eighty different colors ranging from blue-eyed white to brown-patched tabby, cameos, and smokes to the calico van, the shaded silvers, and many more colors in between.

A hybrid breed between the American curl and Munchkin cats is the Kinkalow cat. This dwarf breed is an exotic and rare breed. It has the curly ears of an American cat and short legs of a Munchkin.  Its body and head look like that of a tiger. Its curled ears give it an adorable look. At the time of birth, it has straight ears that begin to curl within ten days. It comes in many different colors. The most common colors include orange, gray, black, and cream.

If you have this beautiful little creature, you surely want it stay with you as long as possible. Also, their longevity depends on many factors such as care, diet and nutrition. Generally, they are healthy cats but have health problems. A well-cared American curl can live up to 15 years. Their average lifespan is 13 to 15 years,

They are people loving cats. They are smart and curious just like a typical cat and try to investigate any change in the surrounding. They show affinity with children. They are very energetic and playful. Their curled ears should not touch the back of the head, otherwise, they will be disqualified. They attain maturity at the age of two to three years.

The distinctive feature of the breed is their unique, attractive curled ears. They are moderately active, playful, and friendly. They remain the same way in old age. Adopting this little creature will be life-changing. They are good companions. They love spending time with their owners. They are excellent choices if you are going to have a pet. They remain less common so you will have to wait in order to adopt them. Usually, breeders have a list of people waiting for an American cat.

They are popular for their people-loving personality. They are moderately active, smart, and curious. They usually follow you when you are around. They enjoy the company of children and other pets. Their hearing is not affected by their curled-back ears. They have plumed tails. They can be easily trained to play fetch. They like to jump high. They are fond of perching on shoulders. They are talkative and vocal. They are cuddly cats.

They are a loving, youthful breed. When they are hungry then they become highly vocal, their curl will chirrup and coo. They seek attention from others by head bumps. They are affable, friendly, and adaptable. They easily get along with children, other pets including dogs. They are highly affectionate and loyal. They are fond of water. They are early risers and deliver wake up calls through head bumping, nose kisses, and by licking hair.  In short, they are suitable for your family.

Like all breeds, they may be susceptible to heart disease or obesity if they are not properly exercised and fed a high-quality diet rich in protein. The quantity of food they eat every day depends largely on their age and activity levels. Give them a simple and balanced diet. Feed your American curl a lot of meat and fish for fat and protein. They do not need a lot of carbohydrates.

It is common in cats to be affected by diseases. Just like all other cats, this cat can also carry some diseases. This cat is likely to be susceptible to viral and bacterial infections such as panleukopenia, rhinotracheitis, calicivirus, and rabies. All such diseases can be cured and can be prevented by using vaccines.

The longevity of any cat depends on their diet, nutrition, and care. It’s a general fact. A well-cared American curl can live as long as 15 years. However, they have an average lifespan of 13 years.

How much is an American Curl?

Their cost varies depending on where you buy your American curl. If you buy it from a reputable, professional breeder, it can cost around $2000. However, you can buy your cat at around $1200.

This cat usually does not shed a huge amount of hairs which makes it in the list of low shedding cats. But, there is nothing supporting this breed to be a hypoallergenic cat. Thus, if you can carry allergies through a cat, this cat or its kitten might not be a good option for you.

What do American Curl cats eat?

This cat being carnivores, eats mainly on meat. The majority of its diet comes from animal matter such as poultry and fish. American curl kittens eat kitten food for the first year of life for their growth and development. 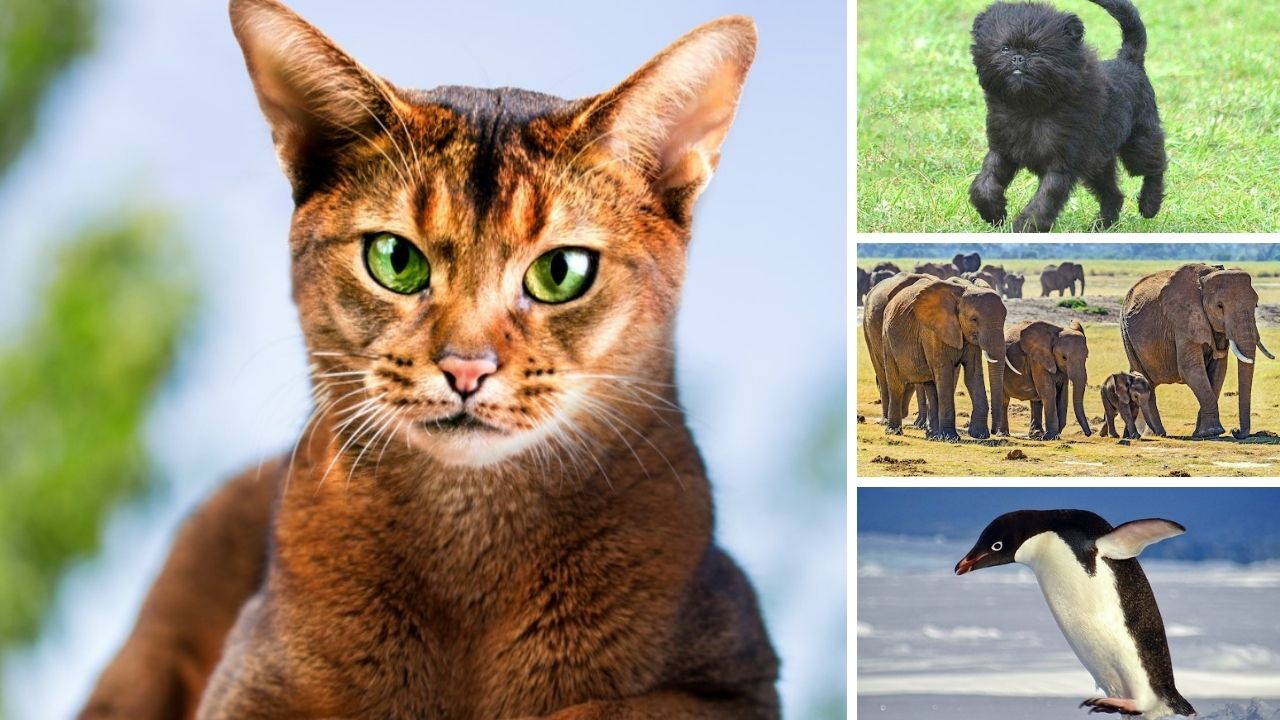 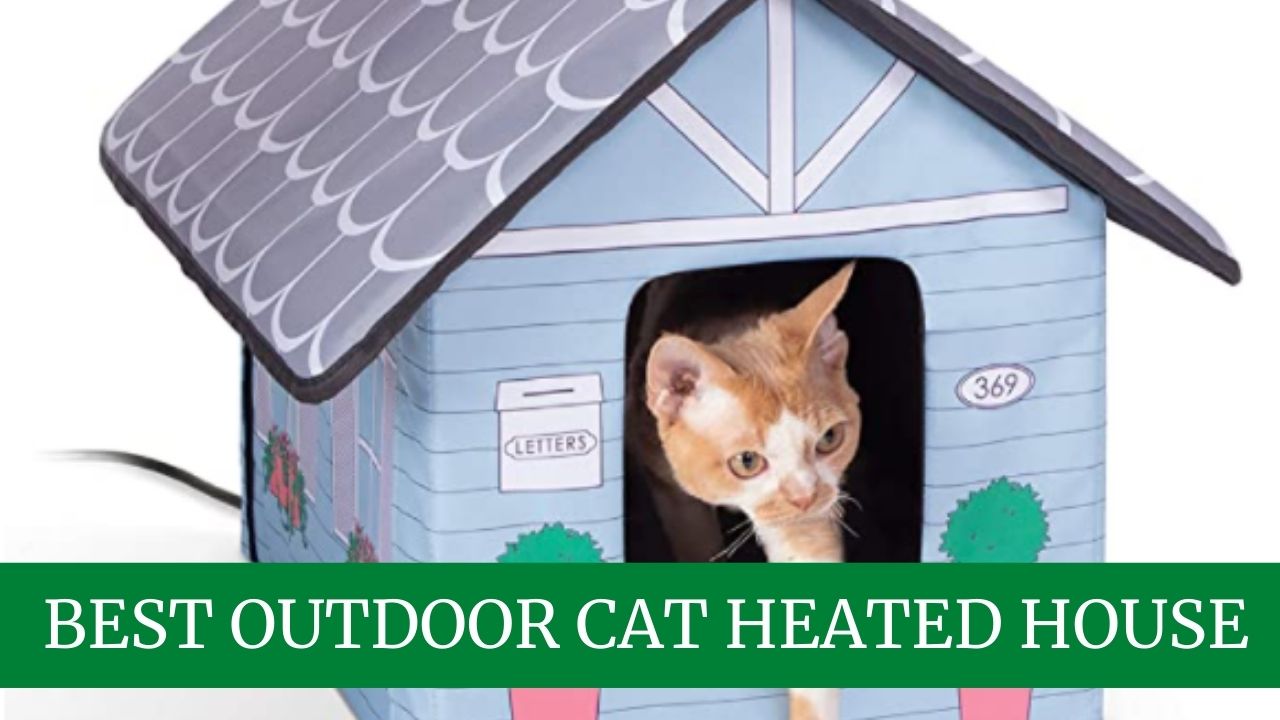 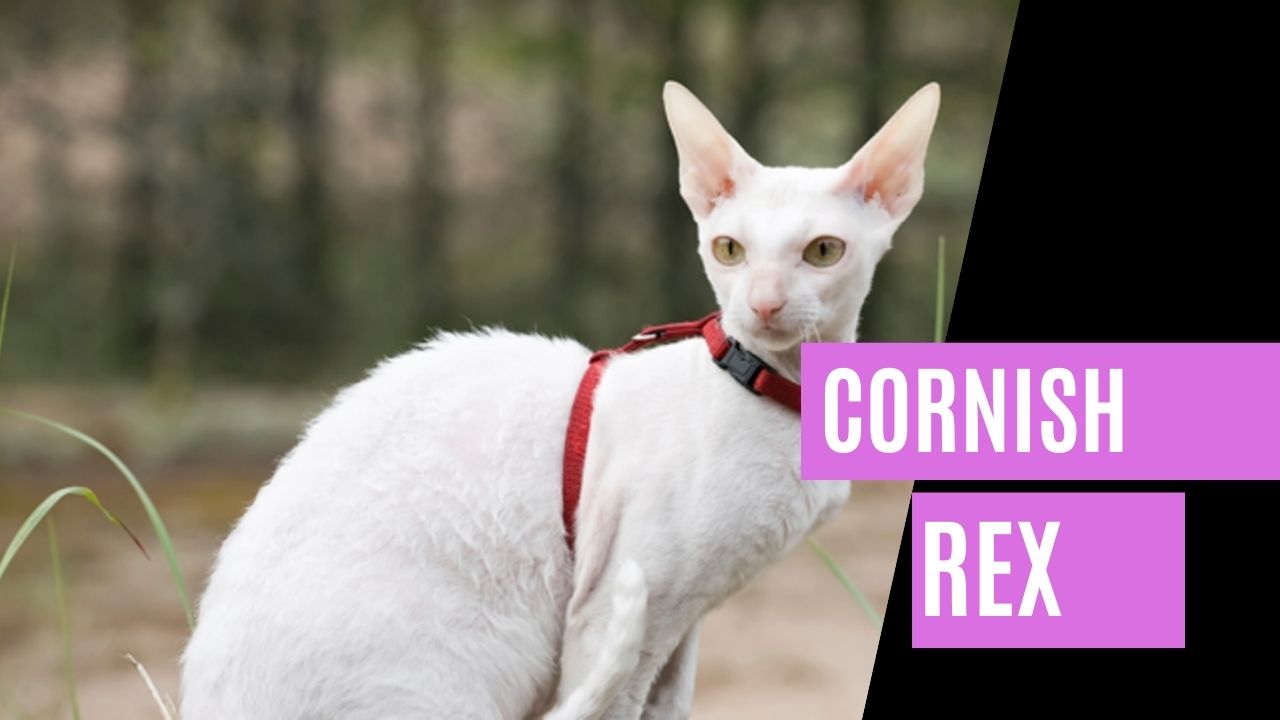 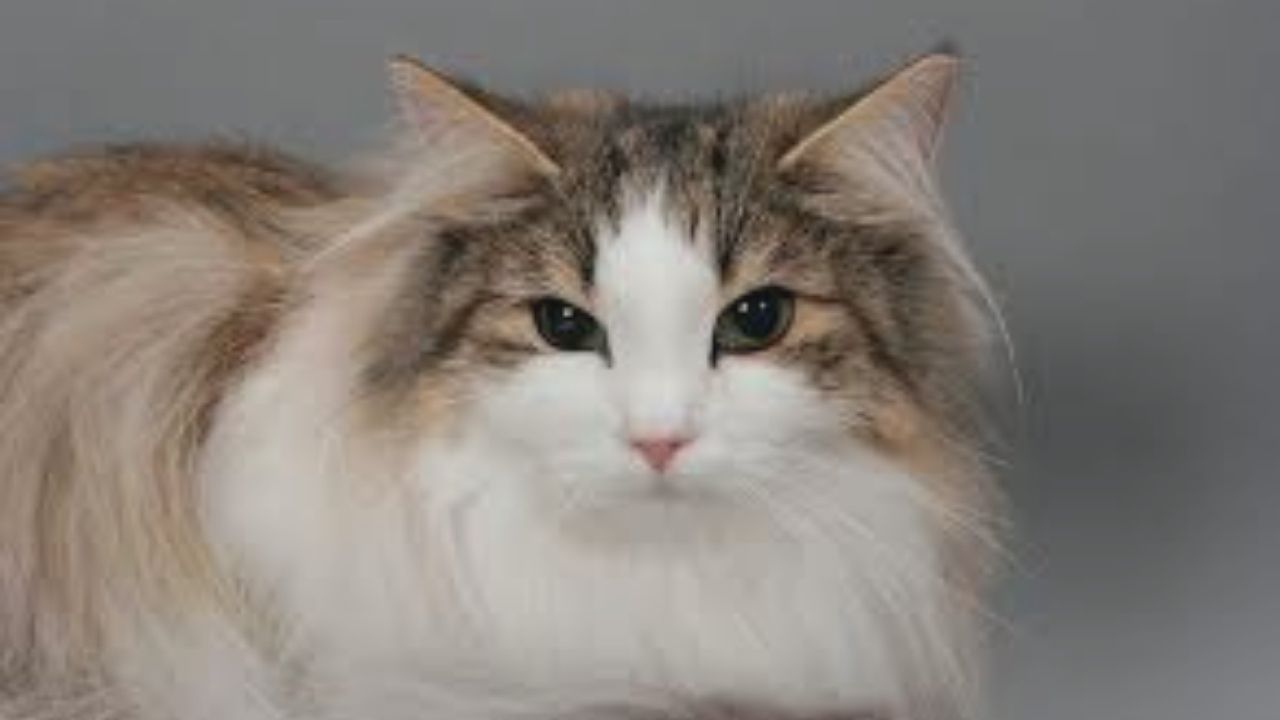