Being very popular and having a Royal background,  Siamese cats have a lot of reputation globally. Regarding this popularity, most of the people are concerned to know about their personality and behavior, and also about siamese cat mix etc. So here we have compiled Siamese cat facts, for you people to deliver every single piece of information, you are looking for siamese cats. Here are some quick facts you must have to know about these feline buddies:

Siamese cats are easily and quickly recognizable by their slender, firm bodies, pointing pattern and the deep blue eyes. However, there are some siamese cat facts and characteristics which everyone needs to learn about.

Siamese cats are friendly, amiable, short-haired, medium sized cats. These cats are social and engage with their owners and other family members in no time. Therefore, in addition to being friendly they are demanding as wekk, therefore, they can become very vocal at times.

Siamese cats are one of those cats which can be found in manuscripts. The cat was first found in Thailand and from there it distributed in the whole world. However, west remained deprived of this cat for a long time. And in the late 1800’s the western people were able to pet this cat.

The overall look of the siamese cats is quite poetic and angular. These cats have a remarkable athletic body with firm muscles, deep blue eyes, and intelligent personality,

Behaviors and personality of Siamese cats:

One of the most important siamese cat facts is their personality. Siamese cats are highly intelligent, social, anxious, discovering and bonding cats. Any owner which tends to love a cuddly and supportive pet partner will surely love these. However, these cats are rare. So do not leave them on their discovering nature and always keep an eye on them.

There are some amazingly astonishing facts associated with Siamese cats. Here is a little sneak peek about some of them:

Lynx point siamese cats are a blend of tabby and Siamese cats. They also have other names as well like “Tabby short haired” etc.  following are the facts about the lynx point Siamese cats:

Despite being pretty and friendly cats, they are also prone to several health problems. Some of the facts that you must know about Siamese cat’s health are:

Siamese cats are quite a sight for cat lovers. Some of their personality traits are: 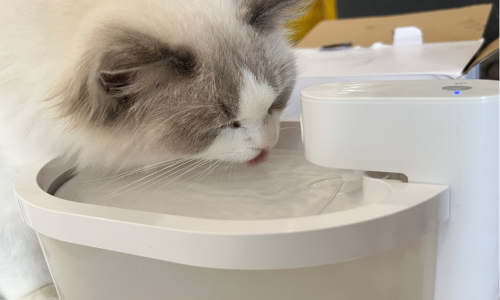 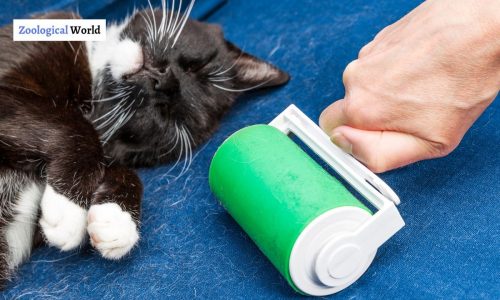 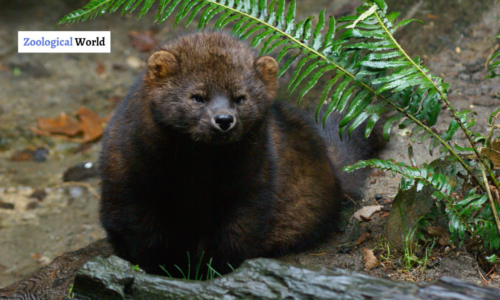