Animals that start with Q

A minute number of animals are present throughout the whole world whose names start with “Q.”. Examples of those animal species are Quetzal, Queen Snake, Queen of Sheba’s Gazelle, Queen Snapper, Queen Triggerfish, Quail, Quahog, Queen Angelfish, Queensland Grouper, and nine more animals. This blogpost provides exciting information about some of these animal species s listed below;

The Quolls have the scientific name Dasyurus. They contain sharp teeth, big ears, pink noses, hairy tails, shorter legs, and long snouts. Six species of these animal species are present, of which two are present in New Guinea and four in Australia. The females give birth to 18 pups, but only six can survive. However, they now come in the category of extinct species because of many threats.

The Quaggas with the scientific name Equus quagga quagga come in the category of animals whose names start with “Q.” They looked like horses on the back and zebras on the front. Their four legs and underbellies were white or cream-colored. They used to live in wetter pastures and arid to temperate grasslands. These extinct animal species were last seen in 1883. Their extinction happened due to ruthless hunting.

The Queen Angelfish has the scientific name Holacanthus ciliaris. These animal species with orange highlights, blazing yellow tails, and true electric bodies are also called yellow, marine, golden, or blue angelfishes. They have small beak-like mouths and rounded heads. They like to stay alone or in pairs in the warm water. People harvest them for aquarium trade purposes.

The Qinling pandas with the scientific name Ailuropoda melanoleuca qinlingensis come in the list of animals whose names start with “Q.” These subspecies of giant pandas have light brown-colored bodies and dark brown-colored fur. They become sexually mature at the ages of 4 to 8. About 200 to 300 of these animal species appear to exist globally. However, their behaviors diets, and habitats are also similar to the giant pandas.

The Quails have the scientific name Coturnix coturnix. They are stockier, shorter, and smallish plain animal species. The tops of their heads contain a group of overlapping feathers that folds into U shape. White, gray, and rust-colored feathers have covered their rounded bellies. The females have brown-colored heads. They can fly to a shorter distance and lay about ten to twenty eggs at a time.

The Quokkas with the scientific name Setonix brachyurus are called the happiest animals of the world. They have small black-colored noses, little round ears, and fluffy and short brown grey-colored fur. These animal species show adorable, playful, and peaceful behavior. In addition to this, there is no need to balance their tails during hoping. They have a short life span of up to ten years, after which they start dying.

The Queen Snakes, with the scientific name Regina septemvittata, belongs to the family Colubridae. Their backsides are olive or brownish-colored, while the downsides contain yellow bands. The bright yellow-colored scales on their stomachs are present. These animal species with rounded pupils start reproduction during the autumn and spring seasons. They can live up to almost 19 years in captivity.

The Queen snappers have the scientific name Etelis oculatus. These ray-finned fishes are bright red-colored. Such powerful teeth are present in their jaws to attack their prey. They seem like giant goldfish and have large eyes. The other names of these animal species are brim-snappers or night snappers. Furthermore, these aquatic animals with slimy and wet leaves eat squids and fish.

The Queleas with the scientific name Quelea quelea are also called dioch or red-billed quelea. These non-breeding birds contain reddish-colored bills, yellow-edged flight feathers, brown-colored upperparts, and light-colored underparts. Males are with black-colored masks, while the females are with yellowish-colored bills. They have an approximate lifespan of about three years, after which they die.

Sometimes people get confused and raise questions about the animals whose names start with “Q”. The answers to some of those questions are:

What animals start with Q?

The animals that start with Q are Quoll, Quokka, Quetzal, Quail, Quagga, etc.

A variety of animals and other species are present throughout the world. Exciting information about those animals that start with “Q” is explained in this blog post. It helps you great quickly identify various animals. 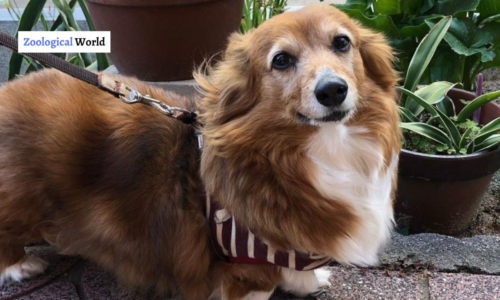 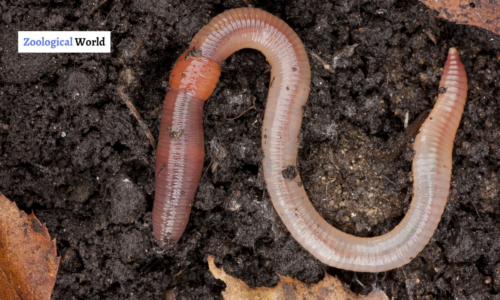 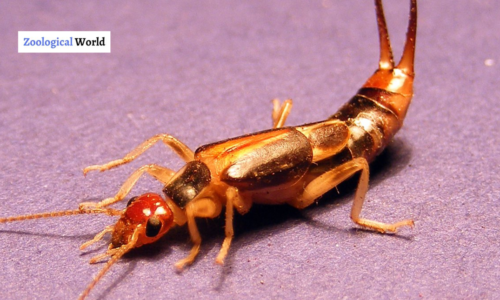