Rats are not one of those creatures which people mostly like to pet. The reason is obvious they are reasons for many bacterial and viral infections. Moreover, they also pose a risk to damage infrastructure and other stuff present in the home. Therefore, most people tend to get rid of rats mostly by the killing method so that they don’t spread in other houses as well. today in this article, we learn about how to kill rats?

The word “killing” can disturb some people but let me be very clear with one thing that these creatures have an extremely fast cycle and they tend to produce more babies than any other creatures. Also when we consider their threats killing is the best option one can have as they are dangerous and cause hygiene and infrastructure issues.

How to kill a rat in your house?

If you found that your house is infested with rats, then you will have to take the following measures in order to get rid of them as soon as possible.

Identify loopholes and lock them:

Remember rats are very elastic animals and they can literally fit anywhere where you least think of it. If their mouth gets through a hole, then their whole body easily can. So never think they can’t get through this hole and you may leave it. So seal all the holes with wood, cement or some kind of metal like iron, etc. to block the passage completely.

Almost every rat infests a home due to food, as there is plenty of food in homes also they serve a good shelter as well. So if you eliminate the food resources form the home there will be no reason left to stay in the home. Food resources can be eliminated by storing them in airtight containers and also removing any spilled food immediately.

Use rodenticides and traps:

There are several drugs available in the market specifically designed to resolve the issue of rat infestation. It is better to use such rodenticides which make to die them outside. All and all wooden traps are still the most efficient way to kill the rats. Set the traps with attractive baits like bacon, cheese, and bread to attract and capture that.

While above are mentioned the preventions you still have to contact someone that can permanently eliminate the problem and has the complete know-how and is up to date. So you should know who to contact for controlling and removing rat infestation.

How to kill a rat in your house humanely?

The thing is killing the rat is not the first step. First, you have to look for the cause that’s what we called as “preventive action”. On the other hand, if you just start to kill rats now and then they will keep coming back. Therefore, try to block all the gaps and holes so that they don’t have any place to get enter in your house.

So to get rid of rats from your house there are two basic ways:

Let me tell you one thing that giving rat poison is not a humane way because they kill the rats slowly and eventually not all the rats that eat the poison will not necessarily get killed.

So, think if they eat your placed poison and they eat it too and then they die in your attic wall and somewhere dark from where it gets hard to take them out then you will have to deal with the real stinky mess. The thing is again the solution does not lie in merely giving the poison they will keep coming. It’s not effective and the worst option too.

Wooden traps are still among the cheap and effective methods to kill and get rid of rats. Also if you want to kill a rat just use a live trap and relocate it because rats are not used to live outside of their territories and they will eventually die. But in a house snap traps are among a good option.

Rats basically seek shelter, food, and water to survive and these are the reasons they mainly infest the houses. It is also possible that they will live out in the daytime and come to the home during their active hours. So to get rid of them I am telling you a good homemade hack poison that will help you to get rid of them. For that you will need:

First before making any drug-related item cover your hand with gloves to avoid any irritation or reaction. Take 1 cup of the boric acid powder in the bowl or a plate. Now slowly add the chicken broth with continuous stirring. We need a thick consistency so that it gets hard to stir the mixture. The chicken broth scent will attract the rats and the boric acid will kill them.

Mix one cup of cornflour with one cup of cocoa powder. Now add 1 cup of baking soda and stir the mixture together. The chocolate fragrance will attract the rats and the baking soda will kill them. Mix the poison with other food to make an attractive bait. Place the bait on rat droppings and wait for the magic.

How to kill rats inside and outside?

The following are the best ways to kill rats inside and outside.

Procedures to use for How to kill rats?:

Traps are quite an inexpensive option for capturing the rat and it is effective as well. Traps can be used either as baited ones or non-baited ones but they should be checked properly from time to time because dead rats can invite more bacterial infections. Traps should be placed on the places where there are obvious reasons for the rat to come like in basements and in closed dark areas or near the kitchen (food resource). There are several kinds of traps like snap traps, wooden traps, live traps and glue boards, etc.

Baits are used for traps as a bribe method to attract the rat. They are placed in the traps so that rat gets into the trap to eat it. Following are the baits rats like to have:

Dry foods such as tortillas, nuts, and meat are among the most suitable baits for the rats. These baits are attached to the trap with a thread glue or to the built-in hook in the trap. For rats, liquid baits usually don’t work because they can take away the bait easily without even getting trapped.

Poison to get rid of rats:

Rodenticides are special kinds of drugs available in the market that are used to poison rats in order to kill them. If your house is highly infested with rats it’s better to contact a professional who knows how to use the rodenticides in bulk. While using these kinds of drugs make sure to read the instructions properly and keep them out of the reach of the children.

Mothballs are as equally poisonous to both rats and humans.

Besides being an excellent cleaning agent ammonia also acts as a wonderful rodent repellent as well.

How to kill rats without using poison?

How to kill rats in a garden?

Remove the ripened fruit as soon as possible. Keep your yard clean seal the gaps and pipes. Use peppermint or catmint to keep them at bay.

How to kill rats at home?

By using poison, traps or contacting a pest control expert.

How to kill rats fast?

Fake Baits are the most effective thing you can use to attract and kill the mouse or rats.

How to kill rats naturally?

How to kill rats quickly?

Use traps, baits and live predators to remove them as quickly as possible. 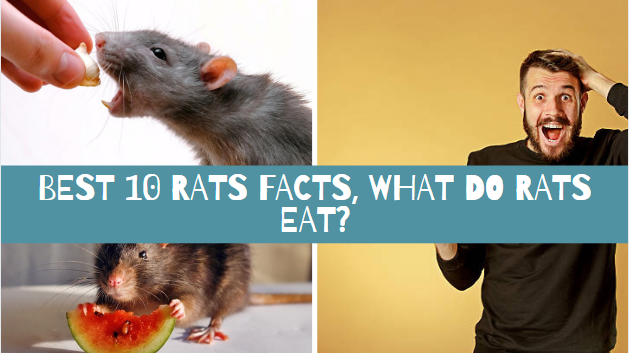 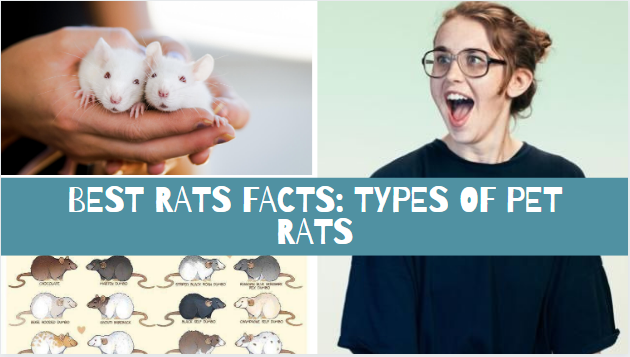 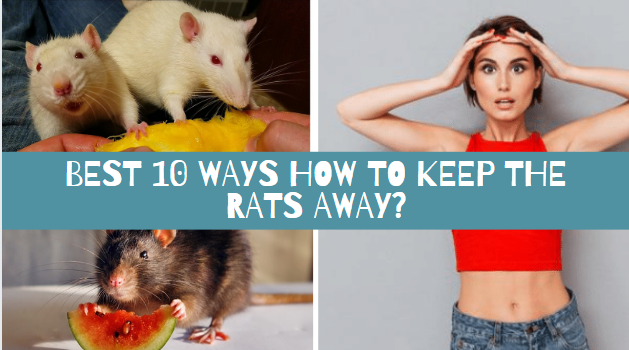 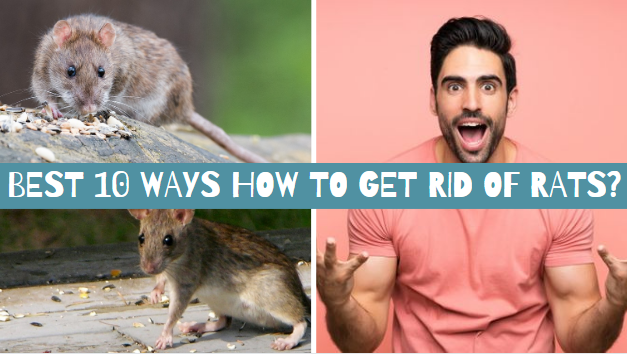