How do fish sleep?

While it may sound strange to think either fish sleep or not, it is still logical. The thing is fish have different mechanisms to gain energy which are not similar to the methods which mammals or reptiles adopt. So, do fish sleep? Let’s find out.

Fishes do not sleep technically but they do need energy so what do they do? They rest ! How do they do it? According to marine biologists and scientists, fish shut down their physical activity leading to reduced metabolism. In this way they utilize least of their energies but are still active.

Some fish species appear to be buoyant in water while they sleep while others find a crevice or spot in which they bury their head and rest. Some fishes also take aid of the nests of other fish to rest.

How do betta fish sleep?

Betta fish is a common pet fish and there are multiple ways which she adopts while sleeping. It includes different kinds of postures and positions. Some of them float in the tank while others may find a spot in the gravel, Others also fix themselves between the filter of the tank. Some of them also inhibit their activity and they just float at the top.

While they float on the top, most of the owners start to panic thinking they are dead. But not to worry, there are very insane positions in which a beta can sleep or take rest. Do not disturb while it is resting, also do not keep patting the tank to see if it is asleep. If the fish remains in the same position for longer periods you will know it’s dead.

How many hours do fish sleep?

The area of “fish sleep” is relatively a grey area and there are not a lot of facts and figures available for this specific area. According to a researcher fishes do need a proper time period in which they can rest and can restore their energy to resume the activities. She says, there is a certain electric wave in the water during day and night time through which they know when it is time to rest. Therefore, it’s essential to let them sleep and not disturb them so that they can have a normal sleep cycle.

Science also reveals that when fish are about to deliver babies, they do not sleep. There are also some species of fish like Tilapia who do not sleep until they are five to six weeks old. Wild fishes do not sleep as long as they are mobile.

Deep sea fishes do not get any idea when there is day or night that is why they do not sleep. A clear example of this is cavefish, they always remain in the dark and have no idea what is happening outside.

How do fish sleep in a tank?

You should know when your fish is sleeping and these are the signs for it:

Like humans and other animals, fish also have a sleeping schedule according to biologists. Most fishes are diurnal, which means they move and are active during the day and rest at night. On the other hand, some species are night hunters and thereby they spend their daytime hours in a houlr or seabed and comes out at night.

It means such species are nocturnal, catfish, loaches, and knife are clear examples of such types of fish. Pictus catfish do not make good pets with small neon fishes because neon fishes are diurnal and when they sleep during the night the catfish hunts for them.

How many hours do betta fish sleep?

Most of the animals sleep at night, and they do need those hours for rest like all other animals and humans. Cats, dogs, sleep even some members from the reptiles like lizards and crocodiles do sleep too.

But how does betta fish sleep? Does she sleep at all? Because it is quite active during the day displaying her beautiful fins. But, they also get tired and need sleep.

The concept of sleeping fish may be intimidating for someone but all living creatures need sleep and so do the fish. It is an important function of the body biologically. When betta fish sleeps it shuts down its metabolism and conserve energy.

However, they remain very alert during this time period too and hence they can wake up very quickly. Betta fish do not need hours and hours of sleep. However, they are always sleep deprived because they cannot sleep enough during the day.

For this reason most of the betta fish are diurnal, sleeping at night. Like us, betta fish also need a regular sleep routineThat’s why most will sleep at night.

That means you have to provide them with dark space at night so that they can know its night and time to sleep. So never turn on the fish tank’s light when they are sleeping. Betta fish require almost twelve or sixteen hours of darkness period to stay healthy.

How do fish sleep in a fish tank?

Fishes do not sleep in the same manner as humans do but like all living creatures they need rest. According to science, fish inhibit their metabolism and activity while resting or sleeping. In this way they conserve or restore their energy. Some fish species float in the water either at top or bottom.On the other hand, some species bury themselves in the seabed while others may find a nest to sleep in. Fisha can also sleep in crevices.

The periods of inactiveness serve the same purpose in the fish as in humans, and that is conservation of energy Fishes do not bear eyelids, so that is why they cannot close their eyes rather they have rapid eye movement.

Thereby, fish stop all kinds of movements, the level of inactivity can vary according to the species of fish. Some fish also slow down the movement of gills and fins.

How often do fish sleep?

According to scientists, fishes share regular sleep schedules in the same way like humans and animals. Many of the fishes that we see as pets are diurnal, meaning that they sleep at night. While other fishes are nocturnal, meaning no activity during the day and hunting at night.

Some species of the sharks keep moving even while they are resting. They have to do this for proper ventilation for the gills. Some spceies even coat themselves in a sleeping bubble or sleeping bag, while they are sleeping. Parrotfish builds such type of sleeping cucoon around itself.

How do fish sleep in water?

Our earth is covered by seventy percent water so it is evident that we have an extreme majority of life. Fish sleep in a variety of places, below are some examples of all the places in which fish can sleep underwater.

How do you know if your fish is sleeping?

It is pretty easy to know when your fish is sleeping. They usually shunt their activity and become still, or they also sit at a tank’s rear doing nothing. They do not pay much heed to their surroundings or they do not respond in the same way when they are active.If you closely ovserve your fish you will see that they are doing respiration very slowly.

Fish do not have eyelids, how do they sleep?

The easiest answer to this question will be fishes sleep while keeping their eyes open. They do need sleep and they can sleep at any time rather day or night. They do not close their eyes because they do not have any eyelids.

The fish sleep is not at all identical to human sleep. They do not need a bed or soft place to sleep. They can simply sleep by floating. For them sleep is like a phase in which they have to restore their energy and nothing more.

How do you know if a fish is sleeping?

On a very frank note, it is not obvious to the scientists that every animal sleeps or not but they do believe that like all other animals fish also need sleep. Though they do not have eyelids but they do rest.

So, if you have a fish tank with fish in it make sure to provide them with periods of darkness so that they can sleep and can maintain their sleep cycle.

Do fish sleep and how?

Yes! Fish do sleep; they appear to be floating when they are asleep. They do not respond much when they are at their resting phase.Their heart rate also decreases and the respiration process also slows down.

The major difference between a fish’s sleep and a human’s is a neurological one. When a human is asleep, there are some areas of the brain which become completely ineffective and they respond in the least limited manner, especially the neocortex.

How do aquarium fish sleep?

Fishes do not get laid like us for sleep so you may think that they do not sleep.In fact people find this least attractive when they find fishes lying at the bottom because that’s when they are dead

The fact is, fish need to sleep in the same way humans do, however, the main difference lies between the methods in which two species sleep.

Do fish sleep if so how?

While sleeping fish get in a still, and peaceful state. Their metabolic rate decreases and they also perform breathing at a very low rate. This all means there is very less brain activity in the fish’s brain while they are asleep.

However, some fish species cannot stay still. They have to continuously move in order to move water through their gills ai that they can filter the oxygen. As they are always moving, so it becomes difficult to know when they are asleep or when they are awake.

How do fish sleep with their eyes open?

Fish have the same reasons for getting some sleep or rest like we all have. As they move all day they need some rest to restore their brain and body energy. They do so by minimising their metabolic rates, slow breathing, and diminished brain activity. In this time their body prepares essential body components.

The pattern of sleep in fish is a bit different than humans, that is why it is not a common notion that fish sleep. Fish sleep in a continuous alerting situation due to danger from predators. That us why fish cannot sleep for extended time periods. 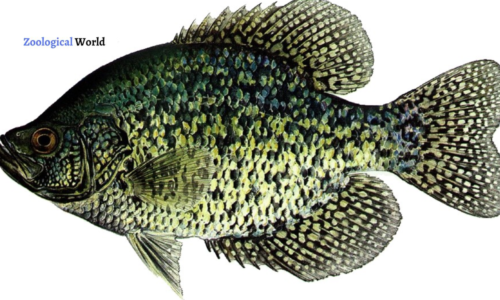 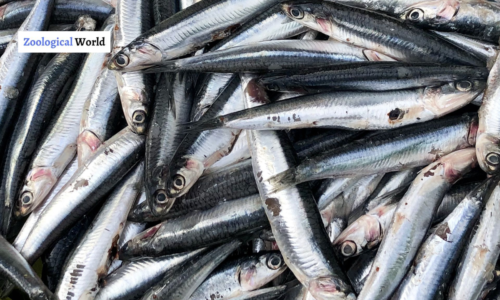 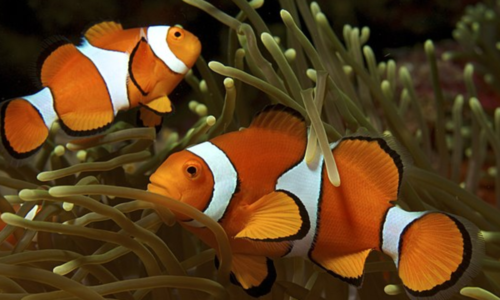 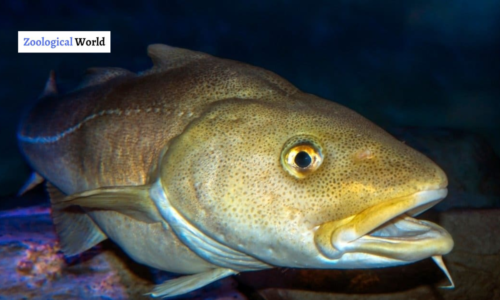