Hedgehog that I am going to talk about today is the one that everyone wishes for. It is very cute and the smallest of all the hedgehogs. They are solitary, nocturnal animals. They usually move along the ground but can climb and swim when needed. They are very energetic; sometimes cover miles of ground in a single night to search for food.

Before the popular name came into use, the spiky mammals were called “urchins” throughout the Middle Ages and thus promoted the name of similar sea creatures with similar spots. The hedgehog was named because of its unique foraging methods. As a hedgehog picks up a path through the hedges it releases pig like grunts, therefore, the hedgehog.

It has a typical oval shape. It has short limbs and its round body is low to the ground. These hedgehogs have short legs, a short tail, a long nose, and small shining eyes. As their common name implies, Four-toed hedgehogs usually have only four toes on each foot with no hallux.

These small animals can vary greatly in color but most of them have brown or grey spines with white or cream-colored tips. The fur on the body has grey spots with brown around the muzzle and white face, legs, and underparts. The most common coloration is agouti.

These are the smallest hedgehogs in the world. It ranges from 13 to 30 cm in length. When rolled into the hedgehog’s defensive ball, the hedgehog is about the size of a large grapefruit. Along with their sizes, their weight is also less. It is an oval-shaped animal that weighs between 14 and 39 ounces.

Let’s explore some facts related to this tortoise

Four-toed hedgehogs are omnivores, especially insectivores, thus it won’t be wrong to say about them that their diet mainly consists of insects. They are opportunistic feeders, extremely tolerant of toxins.

What do four-toed hedgehogs eat?

If you want these hedgehogs eat as pets and don’t know what to feed them. Don’t worry; let me tell you some most common ingredients of its diet. They feed on insects, grubs, snails, spiders, some plant matter, and even small vertebrates. Interestingly, these hedgehogs are known to eat scorpions and small poisonous snakes without any side effects.

The four-toed hedgehog is one of the most popular species of domesticated hedgehog. It may be helpful to know how long the hedgehog lives.

How long do four-toed hedgehogs live?

In the wild, four-toed hedgehogs have a lifespan of about three years, but they have lived up to ten years in captivity. The reason for this huge difference in life expectancy is that wild hedgehogs have to face predators (this is what ends the life of most of them) and are at higher risk of disease and injury.

The hedgehog can live in many different places. Four-toed hedgehogs are found across the vast swathe of central Africa, from Gambia and Senegal in the west, to Somalia in the east and also in eastern Africa, as far south as Mozambique. They live in grassy areas or open woodland. Because these small animals choose to shelter in dry rocky or grassy areas, they avoid overgrown forest and swampland.

It usually breeds once or twice a year. The breeding season occurs during the rainy season when food is most abundant usually between October and March in southern Africa.  The gestation period lasts for about 30-40 days and young are born in a well-lined nest cavity. To protect the mother, they are covered in a thin membrane. Born babies have spines over their bodies.

At birth, hoglets (baby) weigh about 10 grams (0.35 oz) and are blind and helpless, only have soft spines and no other hair. They open their eyes after 15 days when the young become more active. Hoglets are weaned by 6 weeks and after that leave the mother. They can be reproductively mature when they are 2-3 months old, but in the wild, they will not typically breed during the first year of life.

Four toed hedgehog as a pet

Keeping it as a pet is not an easy task because these solitary animals like to be housed alone and can fight if kept with other hedgehogs. Moreover, meeting their legal requirements under the Animal Welfare Act is no easy task in a common house.  Younger hedgehogs are easier to tame as compared to older ones, so your best chance of having a catchy hedgehog is to get one who is about six to eight weeks old.

Pet hedgehogs are quiet, active, entertaining and need a lot of care and attention. They make good companion pets but because they are nocturnal animals, you will have to feed and care for them in the evening hours.

Cages made for guinea pigs and rabbits are best suitable for four toed them, but wire grate cage bottoms should be avoided because they have small feet that can be injured if they fall through these grates. Soft beds such as a used paper material or towels that are changed out regularly are best for hedgehog sensitive feet.

It is the most popular hedgehog. It is a wild animal and has a wide range of needs that must be fulfilled in order to keep the animal healthy and happy. Since these species are solitary by nature, if you wish to house two hedgehogs together there are chances that they would fight. But of course four-toed hedgehog pets will be a bundle of fun if you understand what they need.

This hedgehog can cost up to $350 or more when purchased from specialist pet stores and professional hedgehog breeders. Hedgehogs can be purchase from classified ads at the cheap prices like baby hedgehogs price is as little as $100. 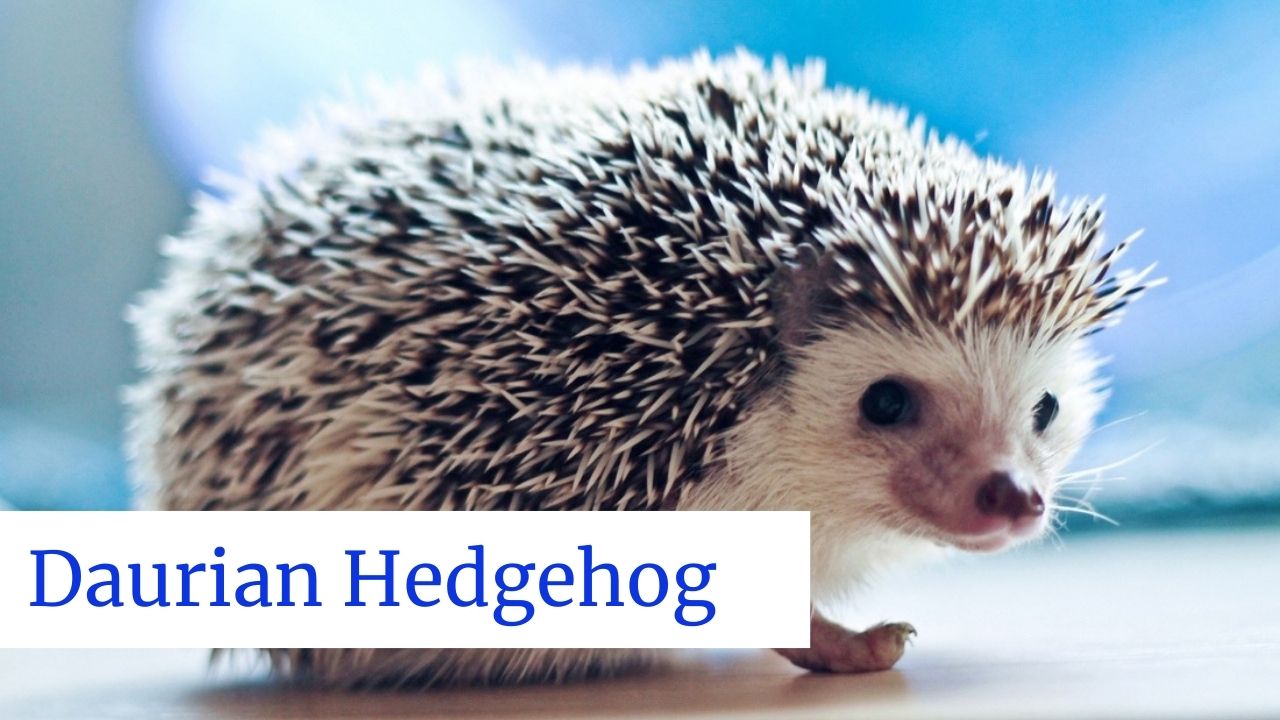 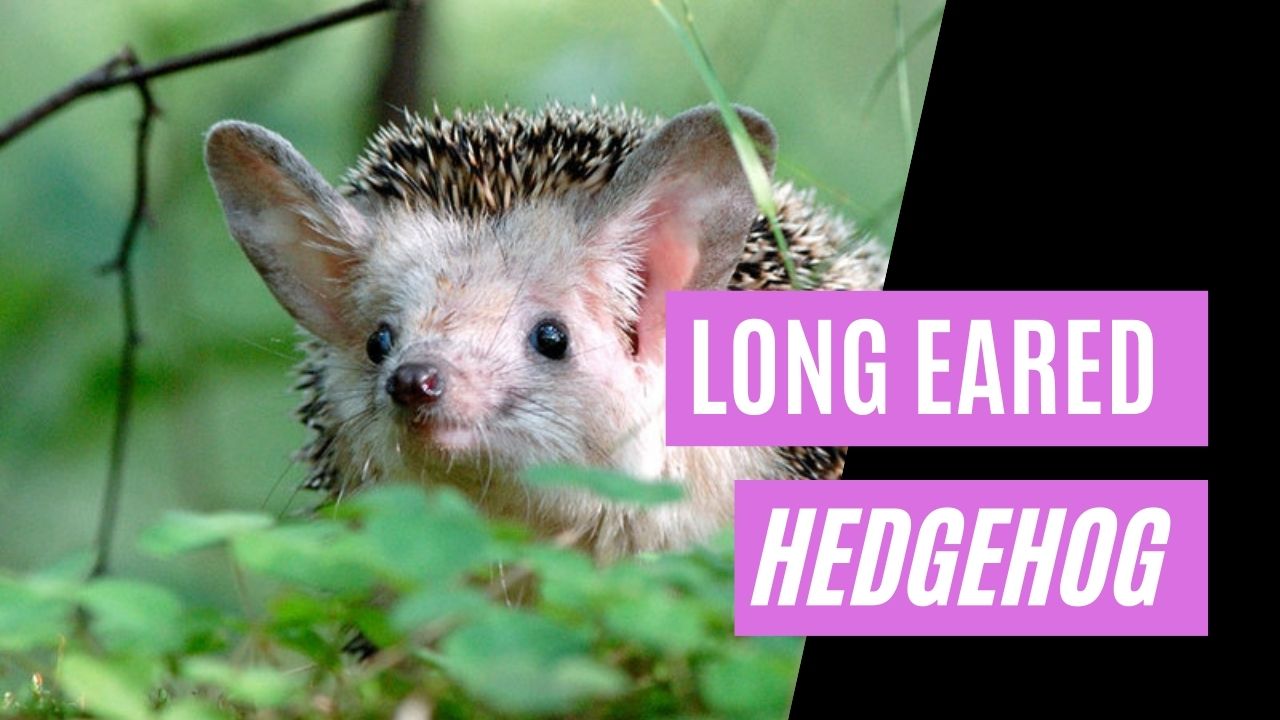 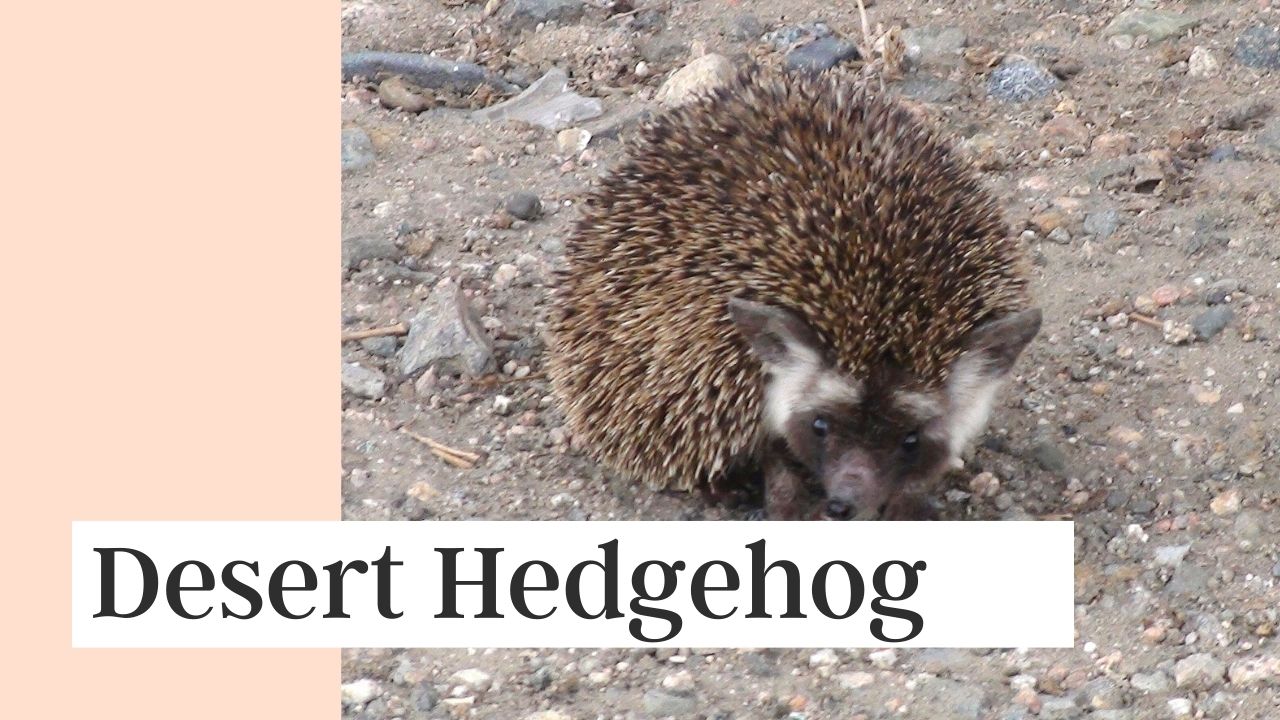 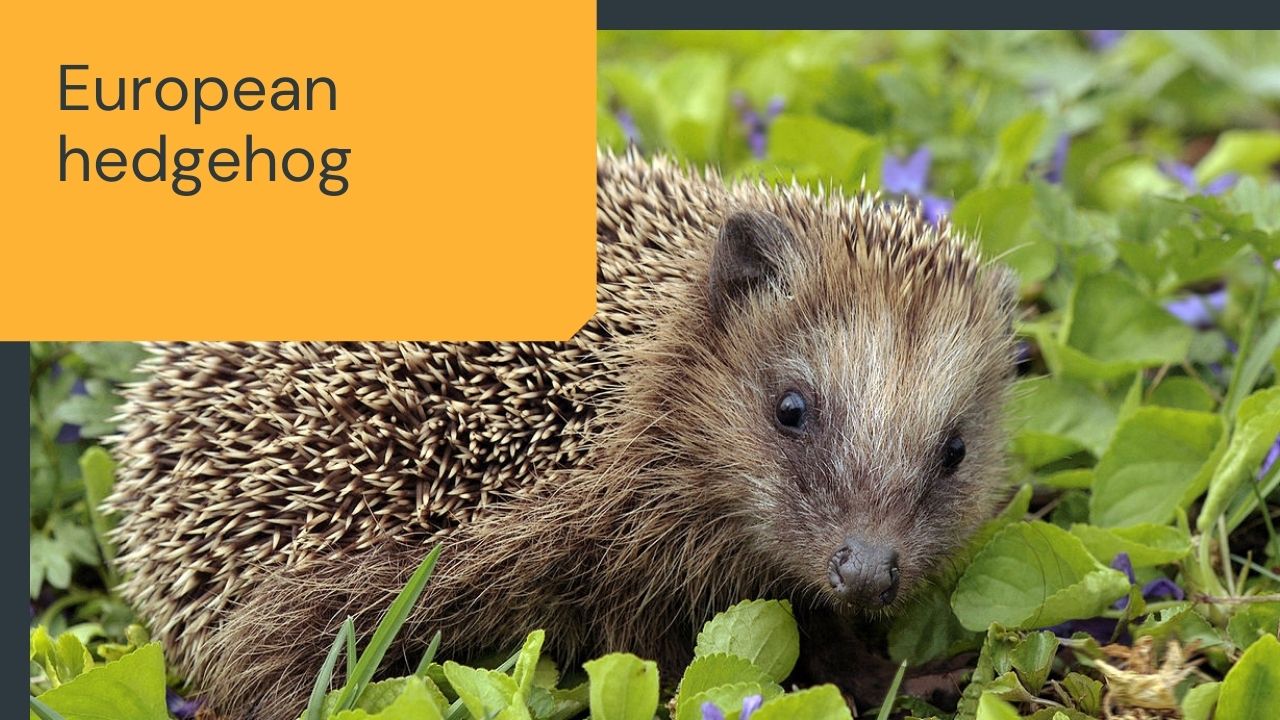