These tortoises are famous for being the smallest tortoises in the Northern hemisphere. Remember about Galapagos tortoises? The giant one? Yes! We have been through this, the point is, Egyptian tortoises are so small that it takes 400 of them to make one Galapagos tortoise, for instance. Now, you would have gotten the idea of how small they are. In the dialect of science, it is known as “Testudo Kleinmanni.” It has some other names too! Such as Kleinmann’s tortoise or Leith’s tortoise.

The word Egyptian is added to it simply for its native habitat where it spends the years of its life eating and sleeping. As far as the other name Kleinmann’s tortoise is concerned, it is believed that it is given in the honor of a French stockbroker Edourad Kleinmann. Now, nobody knows to how much extent it is true. And also, the relation between the two has not yet been discovered.

Usually, males of these species have longer tails than females. Its plastron has a really high noticeable dome, and its color varies from ivory to yellow or pale gold and has big black spots throughout the shell. The colors of shells are designed so for regulating the impact of sunlight. Its carapace has a light yellow color and has some dark triangles over each scute. Dark edges on tortoise’s scutes fade away with age.

Female tortoises are somewhat bigger than male tortoises, and thus carries more weight. But on average, these tortoises when adult, can weigh in between 105 grams to 400 grams. The born hatchling has a minimum weight of 4 to 5 grams.

Little is known about what they eat exactly, in the wild. But as they are herbivores so it would not be wrong to say that they feed on grasses, vegetables, plants, and fruits. They eat food enriched in fiber, and less in protein. Two plants that are known to be found in their native habitat are saltwort and sea lavender. Sometimes, they can also feed on animal matter or maybe insects.

What to feed your Egyptian tortoise?

It is okay to give them greens but wait not every green is okay, only a few that don’t contain oxalic-acid-like components, such as chives, parsley, rhubarb, and spinach, all of these could prove dangerous for them, thus leading to kidney stones or even death. Grain-based diets are best for them. In the wild, they absorb water from the plants they fed on as water is not even near to them. Thus in captivity, feel free to provide them with a bowl filled with water.

Let’s have a look at some exciting facts and features of these tortoises:-

Tortoises are famous for their most important feature of living for more than 100 years. However, this is not exceptional in each case. These tortoises can live up to 70 years or even more, but that totally depends on the conditions where they are kept. In the wild, they are most vulnerable to predators, but this is not true anymore as other threats are now also added that risks their lives. Let’s have a look at them!

Whether it is Libya or Egypt, their population is facing a huge decline. However, in Egypt, they are declared as protected. There are many factors that lead to their declines, most of them include human imposed activities such as land degradation, illegal pet trade, and development of forests into cities.

How many Egyptian tortoises are left?

Due to population threats, and animals like camels, and goats that graze their native habitat thus making it scarce for them. Most of their native habitat components are collected by humans for fuel and building-material purposes. Only a few of them are left now. Thus, due to habitat destruction, and all the factors mentioned above, only 7500 of these species are now known to be alive.

Hatchlings are more vulnerable to predators such as dogs and wild cats. However, birds like ravens and desert monitor lizards prey on these tortoises. Don’t forget to add humans here. Yeah! Sadly though!

These tortoises are known to be found in Libya and Egypt. They live in arid and desert-like areas. The place where they live is far away from water. Thus they absorb most of the water from the plants they feed upon. Most of these species are observed to stay active after the sun is set and rest in the day-time.

Several adaptations are adopted by all species in the wild to survive In the horrible jungle. These tortoises are used-to living in arid, and dry areas where the temperature is usually high, and this thing builds up in their bodies immunity to survive high temperatures even more than 190 degrees. Their body color has a good match with the soil they live upon, thus making it hard for predators to trace them.

When they become sexually mature at the age of 5 years, these tortoises are ready to mate and wait no more. In the wild, the mating period starts in March, but in captivity, their mating period is observed to begin in August and ending In November. Thus, in both cases, it happens in spring.

Before laying eggs, a proper nest is dug by the mother tortoise which is typically 3 to 5 cm deep. After the digging process is completed, eggs are laid. The incubation period lasts 70 to 111 days. Per clutch, one to two eggs are hatched. In extreme cases, numbers can be increased to 3 or 5. However, after the incubation period is completed, babies come out of their eggshells. Born hatchlings are 28 to 30 mm long and only weigh about 4 to 5 grams.

Egyptian tortoise as a pet

Owning a pet is not an easy task, especially when you are thinking of buying a tortoise, thus most people ask Are Egyptian tortoises good pets? Yes! They do make good pets, but this is not true all the time. They just need proper care, and attention. Provide them with the perfect captive environment, it will be your guaranteed family pet.

How much do Egyptian tortoises cost?

Adult tortoises, especially sexually mature females, always do cost more than babies. Surprisingly! These tortoises, independent of their size, are sold at higher prices. Egyptian tortoise prices range from $900 and above. Interestingly, they are small in size, but still costly. Reason is their number of babies per clutch which counts two or even less.

When you own a pet, it’s your duty to take care of it more than you do care for yourself. Their care requirements change with their age. Thus focus on improving their enclosure and environment according to their size. But the point is How can you take care of Egyptian tortoises? Take a note and list down the points I am just going to mention!

The size of their enclosure should be 2 feet long and 2 feet wide. This is the best minimum size, please don’t use an enclosure less than this size, always go for a bigger one.

If your tortoise is not mature, and just a baby at present, then the temperature range inside their enclosure should not exceed 85 degrees and must be between 75 to 85 degrees. Along with other factors, UVB lamps should also be settled to ensure the need for ultraviolet light is fulfilled. 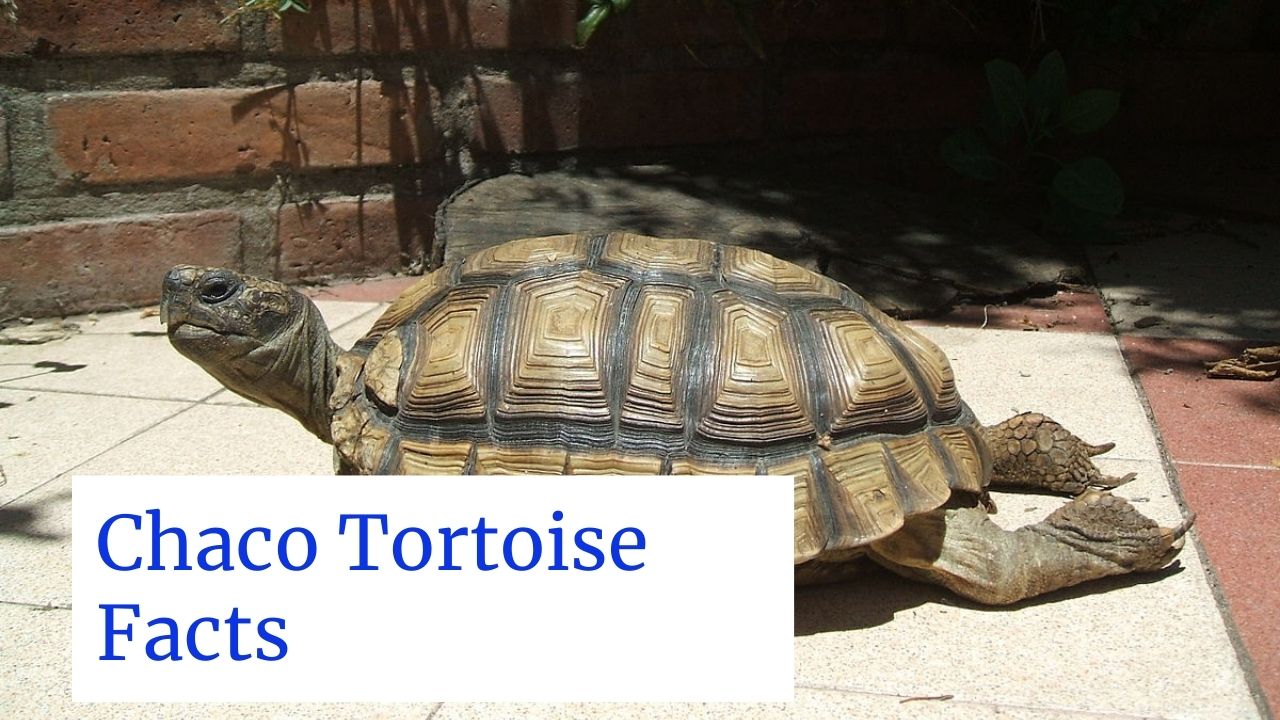