The scientific name of Eastern bluebird is “Sialia sialis”, which is derived from Greek words meaning “type of bird”. They are found in North and Central America. They have a broad range and can be seen east of the Rocky Mountains. They inhabit open lands, scattered trees, parks, hedges, gardens, utility wires and fences.

They are short sized with slender beaks and short legs. They have bright colouration with blue upper parts of the body, white abdomen and white breast. Males and females show dimorphism.

The speckles on their breasts disappear with the advancement of age. The colouration of females and juveniles keeps them protected and hidden from predators. They exhibit hunched looks when they perch. They mostly feed on insects and berries. Insects include grasshoppers and beetles. Small invertebrates are also included in their diet.

Their feeding behaviors include perching and fluttering down to the ground for catching insects and making hovering flights to feed on berries.

They are highly social birds. They mostly live in the form of flocks consisting of 100 birds. However, during the breeding season, they become territorial as well and defend their territories. They also exhibit migration when food sources become scarce, and weather conditions become unsuitable. They are mostly monogamous and mate for life.

Their breeding season starts in summer and spring. Their nesting sites are woodpecker holes or cavities. The nests are cup-shaped that are lined with the help of grass, feathers, stems and hair. They exhibit some distinctive calls and songs for mating, defending their territories and other communication purposes.

Their calls include “chir-wi”, “chur-lee” and “too-lee”. Their songs are varied mellow series of warbled phrases that sound like “purity purity” or “truly truly”. Their songs are very cheerful. These birds symbolize the arrival of spring.

Some of the predators of Eastern bluebirds are raccoons, chipmunks, snakes, squirrels, sparrows and cats. These predators mostly steal eggs and nestlings. Hawks and owls mostly attack adults. The biggest threats to these birds are habitat destruction and competition for food. Their habitats have been converted into commercial property and farmlands.

Their competition with more aggressive species such as house sparrows and European starlings for food has also reduced their population. The introduction of nest boxes has been served as a measure for the protection of Eastern bluebirds. They are listed as least concerned by International Union for the Conservation of Nature. There are approximately 20 million Eastern bluebirds in the world. Their average lifespan is 6 to 10 years.

After the formation of cup-shaped nests by females in almost ten days between 2 and 50 feet off the ground within woodpecker holes, cavities or human’s house with the help of twigs, feathers, grass, hair and after performing certain courtship rituals including wings flapping and tossing the twigs in cavities, preening feathers by males, females lay 3 to 7 eggs.

The eggs are pale blue in colour and are unmarked. Incubation is done by females for about 13 to 16 days. After two weeks, the chicks hatch and are then fed by both the parents. The chicks leave the nest and become able to fly after a further 15 to 20 days.

Eastern bluebirds are found in North America and Central America. They are found east of the Rocky Mountains extending from southern Canada and Gulf states to Mexico and Honduras.

They exhibit migration when there is a shortage of food or during unfavorable weather conditions. The birds present in the northern part of the range migrate towards the south during winter. Most Eastern bluebirds spend their winters in western Texas and northeast Mexico.

Eastern bluebirds are monogamous. Some also show polygamy. They raise 2 or 3 broods per year. They breed in summer and spring. After picking a spot to build a nest, males perform certain courtship rituals of flapping and preening wings to attract females. After mating, females lay 3 to 7 blue coloured eggs; after incubation, the eggs hatch.

Both the parents feed their young ones. Young ones from previous broods also help them in feeding. The chicks leave the nest after about 15 to 20 days of hatching.

Eastern bluebirds are omnivores. Their primary diet is insects (68%). Insects include crickets, grasshoppers and beetles. Small invertebrates, including snails and grubs, are also included in their diet. They eat berries in winter. Berries are usually of honeysuckles which are harmful to humans.

They get water from streams and ponds. They bathe in birdbaths.

Some of the facts about Eastern bluebirds are as follows,

Eastern bluebirds mostly show aggression towards their same genders. Males are aggressive towards males and females towards females because of the defense of paternity.

To defend their territories, they exhibit “too-lee” calls.

Eastern bluebirds are social and diurnal. They exhibit defending behavior and make some “chir-wi” and “chur-wi” sounds. They are monogamous mostly and raise two broods per year. They often hover, flutter down to the ground and perch for feeding purposes. They exhibit migration during winter and when food sources become scarce.

Eastern bluebirds are beautiful Chat thrush songbirds that are found in North and Central America across the east of the Rockies. They are well known for their bright blue coloration of plumages in males, dimorphism, distinctive calls and delightful songs, because of which they are considered as the arrival of spring. Although they have many threats their numbers are increasing because of the introduction of nest boxes. 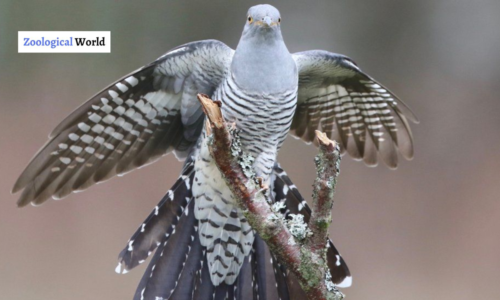 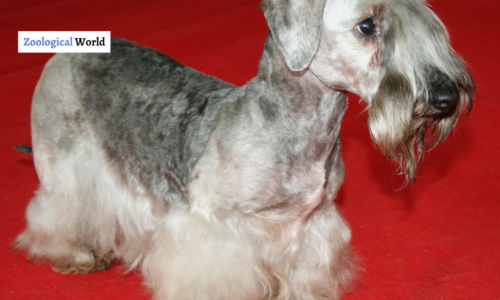 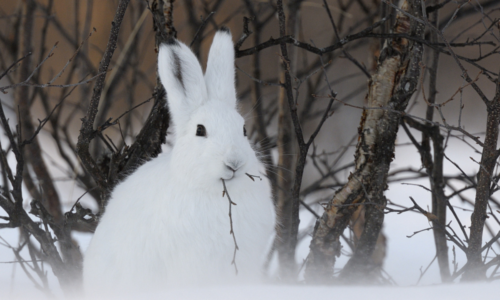 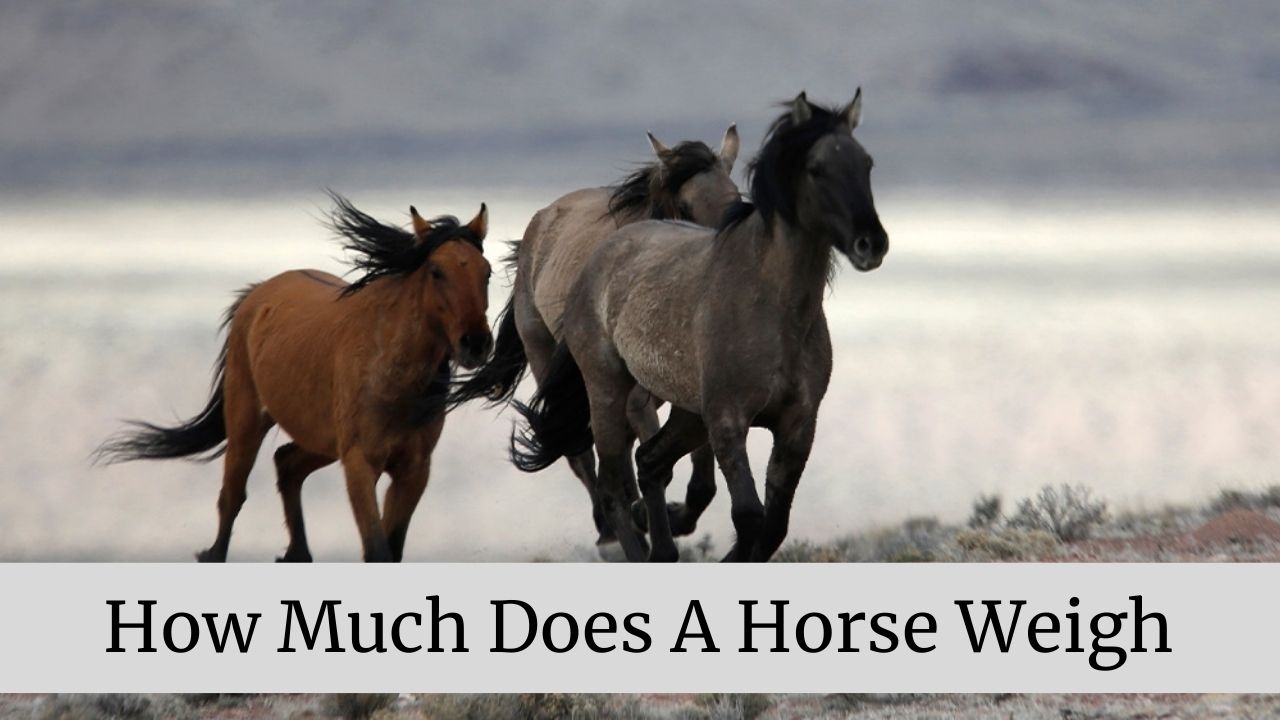 How Much Does A Horse Weigh? Updated 2021