Do fish get thirsty?

To think about the fact that do fish ever get thirsty seems very absurd but still it is a query for many of us. However, to the people thinking that fish get thirsty, sorry to disappoint you it’s not right. As we humans live in an environment in which we have to inhale and exhale oxygen, the same goes for the fish.

As fish’s habitat is water, so that is stupid to think that they need water, they do not consciously consume it. Thirst is a thing where you physically desire to drink or consume water. It is very uncommon for a fish to have some kind of natural desire like we have.

Do fish ever get thirsty?

We humans exactly know the urge when we want to drink something, especially water. You know we start to observe very common symptoms like a very dry mouth, fatigued muscles, lower amounts of urine, and if we remain dehydrated for longer periods, we suffer from weakness as well.

If you ever face a situation worse than this, like when you are in a desert facing severe water scarcity you can hardly think about anything else but water. That urge is the one which forces you to drink water and that is what keeps you hydrated.

Now imagine the same scenario with a fish. Science has not progressed much about the question, “Do fish get thirsty?” Firstly, thirst is related to the brain and the fish’s brain is a relatively grey area. Secondly, we do not live in a marine environment so we cannot estimate whether fish get thirsty or not.

But, we know about the osmosis and balancing of water and salts which fish perform everyday. Though the processes are different for a freshwater fish and the saltwater fish. Anyways, we do not know if fish get thirsty drive or not but one thing is obvious that they do need water and hydration for their survival. They regulate the amounts of water in their body performing osmoregulation, which is a common process observed in various vertebrates including humans.

Can you cry underwater?

Have you ever thought of this stupid question? Like can you actually cry beneath the water. I came up with this question on the Internet and did some research on it.

Well! Yes! You can cry underwater because the process is the same either underwater or above the water.

So, crying underwater doesn’t kill you? Well you can cry under water because the  tears will come out and they will be even with the outside water. However, the process of crying underwater is very difficult, and it is nearly impossible. Why? Because you cannot breathe or inhale underwater so you can die due to the inhalation of water while crying.

Do fish get thirsty for air?

As fishes live under water they do not need air but that does not mean that they do not need oxygen. Oxygen is the primary component for breathing. So instead of getting thirsty for air they extract their oxygen from the water. However, the process is very extensive so fish do need a lot of water to do osmoregulation. In that way they balance the salt and water. They do so using their mouths or gills.

Do fish get thirsty in water?

No fish does not get the urge to drink water. Thirst is a very subjective thing which can only be observed in animals and humans not living in the water. As the natural habitat of a fish is water, so technically they do not need water, at least for drinking purposes.

However, they do need water just like we need air for respiration. Fish perform a process called osmosis or osmoregulation by which they are capable of balancing salts and water.

Water contains oxygen and that is the component required for breathing, Thereby, fish uses its mouth or gills to utilize that oxygen in order to survive.

Do fish get thirsty or drink?

No! Fish do not get thirsty. As they live underwater so how can they be thirsty? Thirst is defined by the urge to drink water. However, as far as the consumption of water is concerned there are some species of fish, which do not rest while they are sleeping.

So those fishes have to consume handsome amounts of water through their mouth to perform respiration. Though they do it by their gills too, but that is not enough, therefore, they have to go with both of the methods.

Does a fish ever get thirsty?

Fishes do not get thirsty, as humans we use air for breathing and respiration. In the same way fishes live in a marine environment surrounded by water, and they use water for respiration. So that is there, some of you may get disappointed but fish does not get thirst ever. However, the processes of respiration are different for the freshwater fish and a seawater fish.

However there are fishes like anadromous, and salmon which live in both environments fresh and salty. Salmon move to the freshwaters when they have to reproduce. But before there comes a sage called “Staging”. In this time period these fishes live under a slightly salty environment.

Can a fish get thirsty?

No fish do not get thirsty. However, they do use oxygen in water for respiration. But, the process of using water is different for freshwater fish and seawater fish. Fish in freshwater do not actively consume water because in that way the fluids in their body gets extremely dilute with low amounts of solutes. The freshwater fish body fluids are very salty and they have to balance the water from their surroundings alternatively.

On the other hand, challenges for seawater are different. Some seawater species have to drink water to keep themselves hydrated as I explained earlier. Some use their gills to balance the salts and water. The most critical thing for them is to minimize the loss of water from their body in the extreme salty seawater.

So both freshwater and marine fishes do need water for balancing water and salts in their bodies. But the thing is not an alternative to thirst as it is a completely different thing. 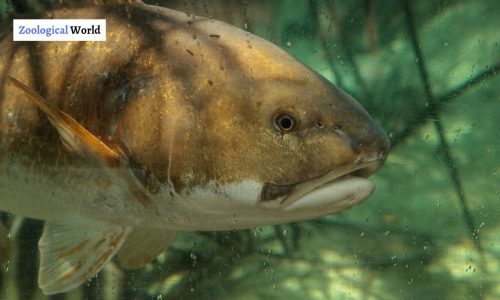 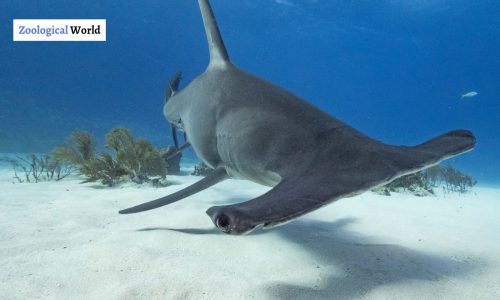 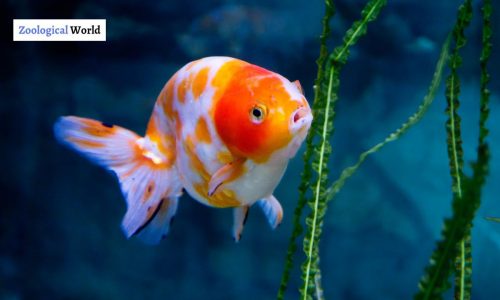