Ducks are birds and they bear wings too however, their wings do not resemble the wings of hawks, and eagles. So, if you expect them to be soaring in the air, that is not possible because ducks have smaller wings. But can ducks fly? Yes they can fly but their flight is not similar to other birds of prey.

Pekin ducks are famous for the production of meat and eggs. It was bred from Mallard, China and originated in the U.S in the 18th century. Their plumage is mostly white sometimes giving a creamy-yellowish shade with orange beaks. They are quite big in size and are heavy, the reason for their domestication.

The pekin ducks have more Upstand gait than the dabbling ducks and do have an upturned rump. As far as their flight is concerned, pekin ducks are too heavy to be in the air.

Their wings are not designed in a way that they can bear their body weight. In particular, the jumbo pekin ducks hardly even jump. However, individual young pekins may take a flight to a shorter distance but that is very rare. If you are keeping them as pets and have a fear that they will fly, you can clip their flight wings to ensure maximum protection.

How fast can a duck fly?

Most of the water birds like ducks, geese, and swans fly at the rate of 40 to 60 mph. Among them the average rate of speed of flight is 50 mph. With the tail wind and 50 mph speed, mallard ducks are capable of flying upto 800 miles within an 8-hour flight. However, ducks fly only for the migration in order to survive, which explains that they do not fly willingly.

According to experts, a mallard duck travelling an eight hour journey with 50 mph speed has to rest for three to seven days to restore the energy spent during its energy.

How high can a duck fly?

Ducks are heavier birds with massive body weight and smaller wings, so technically they are not able to reach very high heights during their flights. An average duck flies at an altitude of 200 to 400 feets. However, ducks are capable of reaching greater heights too.

The above statement is backed up by the fact that a mallard duck once hit a plane flying at 21,000 ft altitude which explains that they can fly this much higher.

A mountain climber once found a skeleton of pintail which was present at 16, 400 ft altitude.

Rouen ducks are too heavy to be in the air, their wings are even smaller for their bodies. That is why they only prefer to jump instead of flying. The word “Rouen”, is taken from a French city, and that is the same city where this duck was first found.

Plumage of Rouen ducks are similar to wild mallard ducks. The male rouen has striking and vibrant colors with an attractive green head while the female has dull feathers.

Though rouens and mallards look similar but they do not fly in the same manner. Rouen ducks find themselves in a difficult position for flying whereas mallard ducks can fly quite easily.

Can all ducks fly?

It is evident that all ducks bear wings. Their wings are small in size and are pointy which aid them both while flying and while swimming. Most of the duck species cannot survive the cold and therefore they have to migrate to the South from North in order to survive.

Those ducks which are born in captivity and have never been in a wild environment, those ducks do not have flight behavior. One of the main reasons is that ducks fly to the warmer regions in order to survive winters, now when that problem is solved. There is no other need to fly or migrate.

Pekin ducks and mallard ducks are one of the most familiar commercial ducks globally.

Khaki campbell ducks are much lighter than pekin and mallard ducks. In Fact they are half of mallard ducks, So that makes it obvious that they are more lightweight and compact ducks.

Though khaki Campbells are famous for their meat and they are domesticated for this very purpose, that does not mean they cannot fly. The Khaki campbells will occupy less space on your dinner table than a mallard or pekin will do.

Khaki Campbells are fully capable of taking a flight and they do that very well as compared to their mallard relative. As opposed to pekin ducks which are domesticated for meat and weigh about 9-10 lbs, the Khaki Campbells weigh about only 3-5 lbs.

Muscovies are in fact not domesticated widely and they are still recognized as wild bird breeds. There is some evidence that states that people have seen Muscovy ducks flying in response to other migratory birds.

Ducks with white plumage are mostly Pekin ducks. Pekin ducks are quite famous in America and they are widely domesticated for meat and egg production.

People do like to keep them as pets as well because they are very friendly and are low maintenance. However, pekin ducks are too heavy to be airborne, their wings are small and are not capable of bearing their body weight.

Also domestic ducks also don’t feel the need to fly to warmer regions as they are in captivity by humans with enough food and warmth.

How far can ducks fly?

On average ducks can fly for upto 800 miles on their eight hour journey of flight. Most ducks keep it low and they do not fly at very high altitudes. Most of the ducks fly at 200 to 400 altitudes.

However, that does not mean that they cannot fly at higher altitudes, they can even reach up to 16000 ft. Most of the ducks, swans and geese fly at the rate of 50 mph. With this same speed they can travel upto 800 miles within 8 hours.

Cayuga ducks are bright-green colored ducks and are very famous as pets. People keep it as pets because it is very easy to handle and does not love to wander.

Cayuga ducks are big sized and heavy ducks therefore they cannot fly in the air. Their wings are small and ducks have to flip their wings after every 10 seconds which is impossible with a massive weight.

Runner ducks hardly find peace. They keep on wandering from here and there but they hardly fly. They also drop their eggs randomly wherever they are.

These ducks do not fly and hardly perform incubation and rarely produce any types of nests. So, In order to save their eggs people have to be vigilant so that they can save their eggs from other animals.

Mallard ducks cannot fly because of their heavy weight. They also bear small wings which cannot hold them for a long time in air. Therefore, it is very rare for a mallard duck to be in the air. However, they do jump and may take short flights.

Call ducks can fly very easily. These ducks are famous among kids because they are very cute and are easy to tame. They are very intelligent and friendly. However, one has to take care of them as they can easily fly.

Call ducks are very light-weight, therefore they can easily fly with their wings bearing the weight of their bodies.

Welsh Harlequin is not a naturally occurring duck breed. It is a genetic mishap that happened among Khaki Campbell ducklings. So, like other domestic duck welsh harlequin are unable to fly. Their wings are too small and their bodies are too heavy.

At what age can ducks fly? 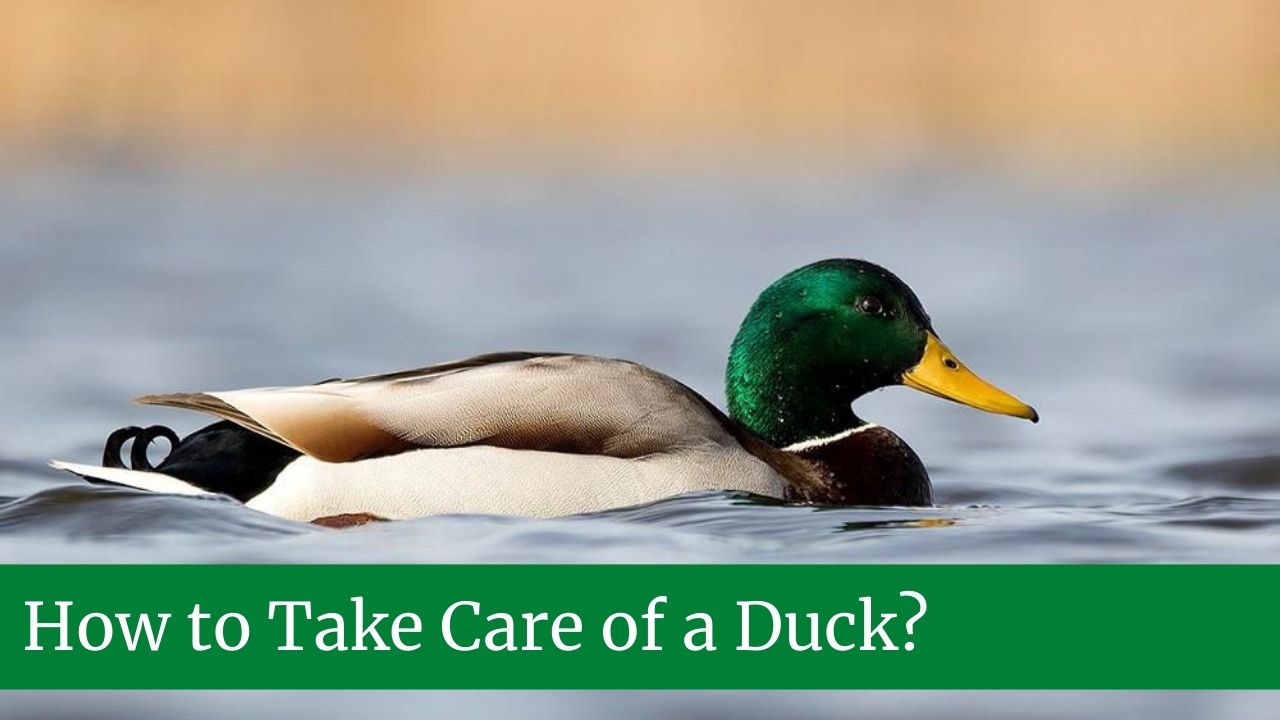 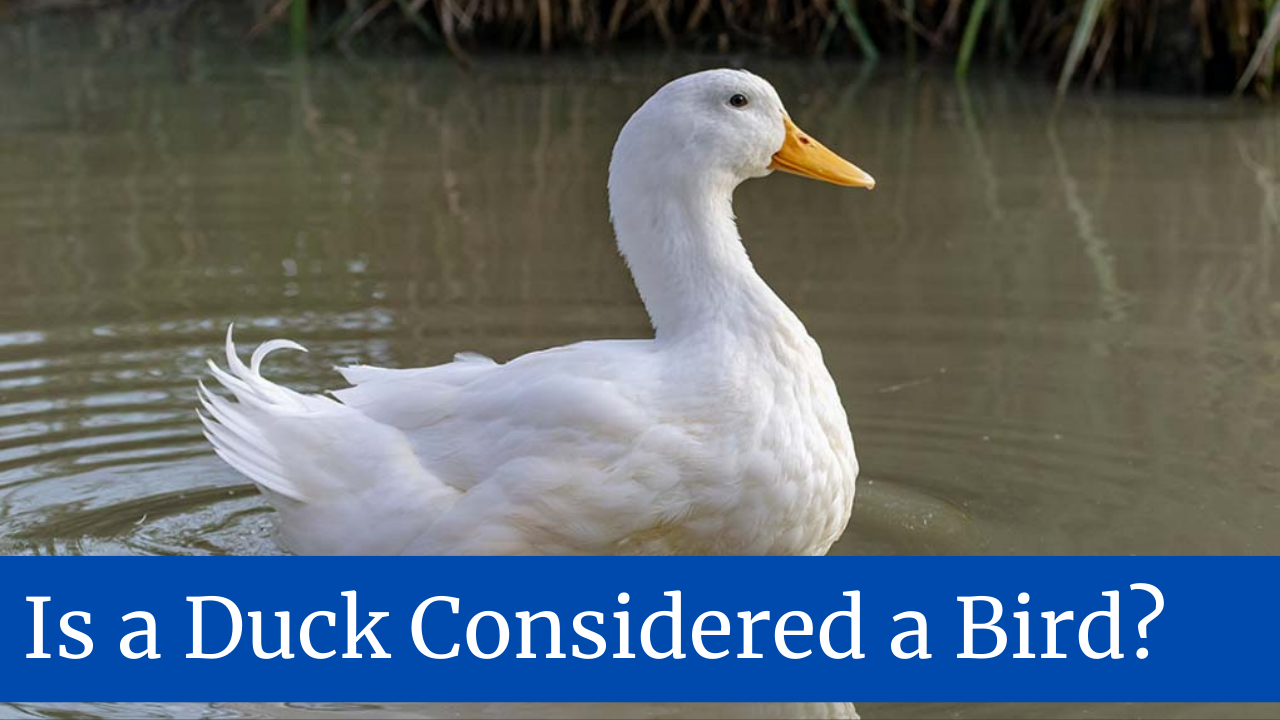 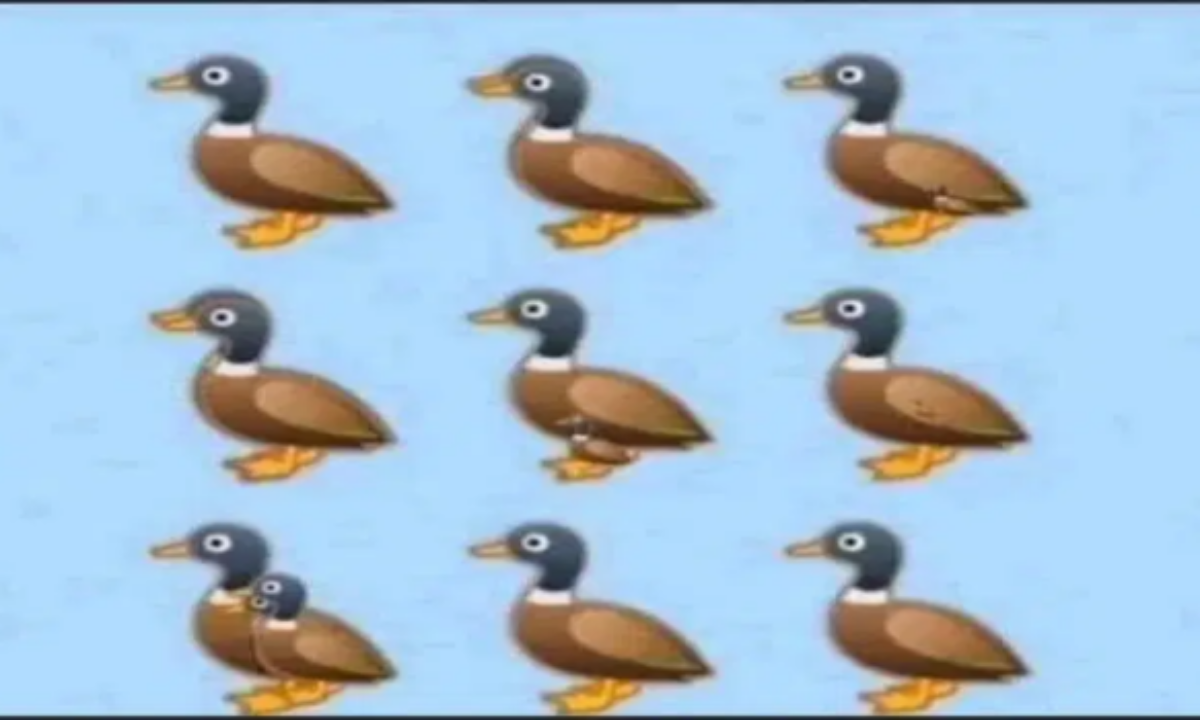 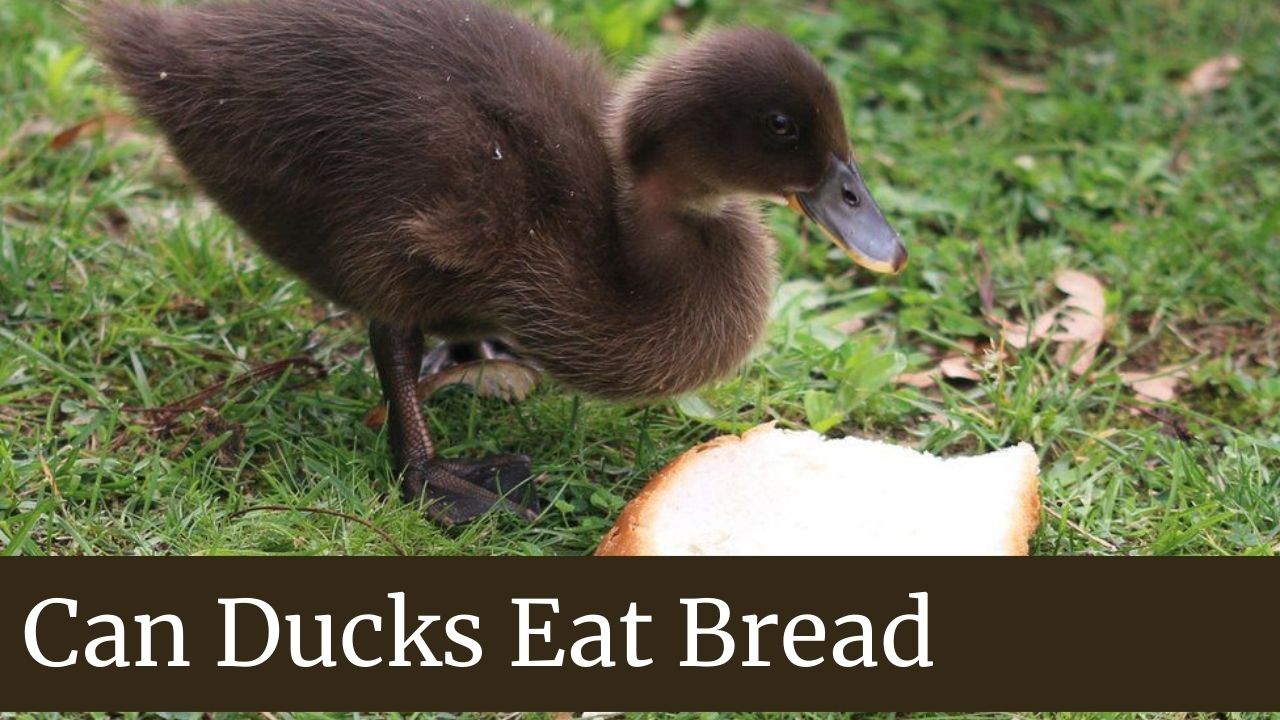