We all know that birds are such surprising creatures of nature. But very few people know about their senses of taste and smell. When I ask people, Can birds smell? I observed that people barely had an opinion about it. But, at the same time, when we look at birds eating patterns, selecting and preferring only a few seeds, fruits, and other things. How can we say that they are depriving these senses of taste and smell?

You might be amazed that even the experts in this field have contradictions on the topic, and they all can’t agree on one thing. No matter how much the debate on the subject, it is hard to conclude. But one thing that is for sure is that they aren’t entirely dependent on their senses of smell and taste.

The fact is birds do smell, but they hardly use their sense because the trails of scents of their mates, predators or enemies dissolve immediately in the wind. They also possess olfactory glands that are not very effective for the smelling purpose, mainly they’re hardly developed in the songbirds. As compared to humans, they rarely have taste buds, and the same goes for the smell as well. Can birds smell?  It clearly explains that birds are majorly relying on their senses of the watch and feel whenever they have to catch prey.

A vulture was used to experiment with the phenomenon. The vulture succeeded in finding the meat that was not placed in its direct sight. Similarly, some seabirds can detect the oils secreted by fish glands and so can capture fishes from a distance. On the other hand, kiwis can smell the odor of earthworms underground and hence can manage their food as well. But these species don’t make a general rule; these are only exceptions.

Can birds smell? Or taste?

We have learned in the above section about the sense of smell, but what about the taste buds. Do birds have those, or will birds eat anything? So, can birds smell or taste?

If any bird buddy has used any kind of peppers in the seeds of the birds so that they can prevent squirrels or mice from eating those seeds, they know that birds will eat those seeds without even bothering the pepper. On the other hand, rodents and other mammals have highly developed olfactory glands that quickly detect the pepper. What does it prove? That birds cannot see the pepper and can’t taste it as well.

Can birds smell? It was further seen as a result of an experiment that birds use their sense of sight for eating rather than sense to taste.  The investigation was conducted with six types of seeds that were placed in two different kinds of feeders as there were six types of sources, so there were six-tube containers and six tray containers.  In the end, each case was checked; how much is the quantity of the unopened seeds?

Obviously, one of the containers was the champion, but the truly incredible thing is the ability of the birds; to go to that specific winning container even when the boxes were rotated throughout the day.

It is clear that they picked that specific seed mix by its visuals, but why did they eat only that? It’s another debate. However, the birds depend a lot on their instincts on picking up a specific type of food, or they also do this because the genetic makeup forces them to do so. Birds naturally know which seeds are best for them.

Do birds have a sense of smell?

Many species in the world have powerful senses of smell. For example, sharks can detect the odor of blood from a kilometer. Dogs are also well known for their sense of smell and, therefore, are used in identifying tasks. On the other hand, birds are mainly discussed for their beautiful colors, feathers, and their graceful way of flying, but they are hardly known for their sense of smell. So, can birds smell?

Many birds usually see a fragrance as a ray of particles due to Uv sight, and instead of smelling them, they see them as food. On the other hand, some species may use their sense of smell to locate the track because skies have different scents. The fact is almost all birds have sense organs for the smell but how and to which extent do they use it is a debate.

Can birds smell? Experiments done on the vultures in 1876 have proven that they have to use the sense of smell to identify the dead animal. Similarly, how can you tell the bird is smelling something? You can’t train them; hey wiggle your head when you feel something. No, you can’t do that.

Science has proved that all birds have sensory organs, and they use it for different purposes, and it can vary from species to species. They use it either to locate their mates, food or can also use them for tracking back to their nests. Seabirds like storm petrels can detect the elements secreted by fish. Similarly, vultures follow the scent of rotting flesh. Kiwis can’t fly and can hardly see use their sense of smell to locate food in soil and plant debris.

When summers are blooming, it is evident that some baby birds will fall out of their nests. To rescue them, many people will attempt to secure them back in their nests. But is it okay to do so? There is conflict about this topic because some of the people say that when you put a baby bird back in the nest, the mother probably won’t accept it. On the other hand, some also say it is better to put them back rather than to leave them alone.

So what should you do? Whenever you come across such an incident, first see what stage the bird is? Either it is a baby bird with no wings or wings, fledgling, or chickling, respectively. The chicklings usually have wings and can jump and fly a bit. If it’s a fledgling, then it is of no use to put the bird back in because it will fly anyway. Even if you put it back in the nest, they are grown up to the extent they have to, and they will jump back from the nest. You can keep it indoors or can take them to a safe place away from the threat.

But what should we do with the baby bird with no wings? If the bird you have come across is not able to flip, hop, or cannot hold your finger tightly, then it is a tiny baby bird that needs its parents; in that case, you have to place the bird back to the nest as soon as possible.

How far can birds smell?

Birds have very low to no sense of smell, and therefore if someone says you don’t put the baby back in the nest so relax, the birds don’t use their sense of smell to locate anything; however, their senses of watching and hearing are very well developed.

Do birds smell with their beaks?

As I have said, birds don’t have very well developed olfactory glands, seagulls and kiwis are some exceptions. Usually, one bird from the flock finds the foliage, and the rest of the members will follow the trail. But, they have very sharp memories. A bird will remember the place from where it located the food even after years, and they also remember through their excellent vision what was the shape of that specific feeder as well.

Most people think that peanut butter is hazardous for birds. As far as the issue is concerned, can they smell it? Some species can, and some cannot. But it is not at all dangerous for birds. It is high in nutritional values.

Not all birds can smell worms instead of the kiwi from New Zealand. They have nostrils on their beak, and they efficiently utilize their sense of smell to sniff through the soil to locate the worms.  While other birds are not able to identify worms by smelling.

Birds don’t have well developed olfactory glands. Therefore the species which can detect are hardly a few. Among species which can smell are seabirds, kiwis, and parrots, while songbirds and passerines rely on the senses of look and feel to locate the food. 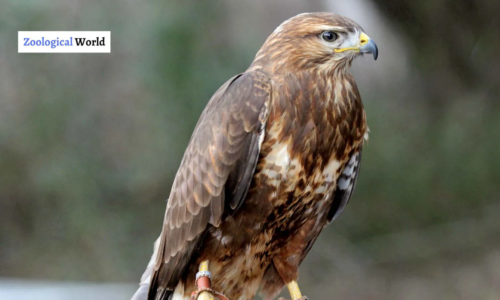 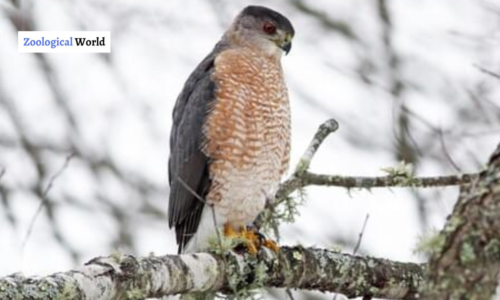 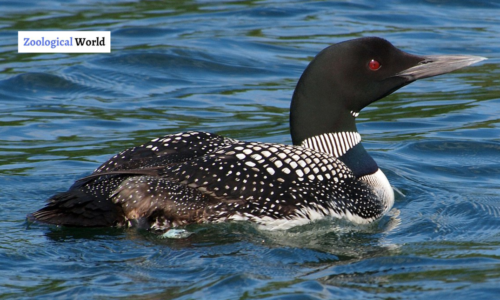 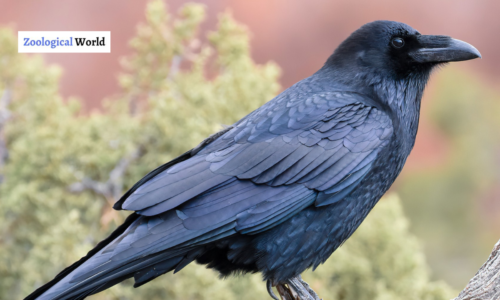