These specific creatures that we called “ants” have evolved themselves amazingly over the centuries. Some researchers say that we don’t even have discovered the basic crust about the insects and also they are among the creatures that existed with dinosaurs as well.

Ant structures vary from breed to breed but broadly speaking they all have antennas through which they communicate and they are usually bowed in shape. The main structure if their body consists of a head, a trunk, an abdomen, and a petiole.

Ant Diet: What do ants eat?

Basically ants are omnivorous in nature and can eat whatever they find including from food scraps to other insects as well because there are some species of ants out there that invade other insects and eat them.

Most of the ant’s diet is determined by in which environment or habitat they live. The interesting thing is that ants can be found out in any kind of environment and in any ecological niche. They range from simple odorous ants to pharaoh ants. Odorous ants find their food by simply following the fragrance of sweet content while there are also fire ants and carpenter ants that are rather aggressive in nature and attack other insects as well for their food.

What do ants eat to survive?

You have probably seen ants piling upon your leftover food and grabbing all the stuff but in our childhood, we have pondered how these little creatures managed to sense immediately where to come and how these will take the food back to their hub and being so little how will they eat that. But now when we are young and able to understand that these little creatures have a much-developed mechanism for their survival. Ants can literally eat anything but they don’t specifically like the things which you like to eat like pizza and burgers. In different parts of the world, specific ants prefer specific things to eat. Let’s have a look upon them. Do you want to know about how to Ways How to get rid of sugar ants?

Odorous ants are specifically attracted to sugary materials. Ants like to eat plant’s” sap” – a material secreted by plant leaves. They also prefer another “honeydew” like secretion which is released by another insect called aphid.

As ants are omnivorous so apart from eating food containing proteins and fatty foods they also love to eat products of plants. Some ants love to eat corn, grasses and they usually preliminary search food in the gardens and then will prefer to come indoors. Even some ants are gardeners themselves, they themselves make their food. For example, there is a species called “Leafcutter ant” It uses the leaves that are rotten and uses them to grow a specific kind of fungus and then they eat them.

Some ants naturally prefer meat to eat because of their inborn inclination toward protein content. For example, some ants like fire ants invade other ants closely related to their species and invade them and eat them or will use them to work for them getting their food. Also, some ants eat other ants alive.

What do ants eat outside and inside your home?

It is not an uncommon practice to see ants in your kitchen rather they seem super annoying when they come immediately with just a little food fall. It’s not an uncommon fact that people mostly name ants that come in their kitchen as “sugar ants” and “odorous ants”. But to understand their behavior we have to understand their characteristics and to what kind of food they get attracted to.

What they eat outside?

When ants are outside in the wild which is the natural habitat they tend to eat more of the protein food which includes dead insects and rotting plants or trees etc. They also rely upon a product called “honeydew” which is produced by an insect called aphid. Aphids and ants live and maintain a relationship that is mutually beneficial. Ants protect their partners from predators by foraging and in return, they get food resources from them.

What they eat inside?

Ants either stay outdoors or indoors, their nutritional requirement or calorie intake range remains constant. Just the thing is that their preferences may change while there are indoors because there are certain food options available to them.

Your kitchen is their favorite hub for getting food. Ants are animals that avail the opportunities and does not do adventures they will pick the nearest food source available. Any leftover bread crumbs on the floor, accidentally fallen juice on the floor and a bin is all easy places for ants to find food.

Also, you have to keep in mind that as ants extremely small creatures and have an amazing sense of smell they can easily get into the places you think are safe for example a food container that you think is sealed but isn’t can be an easy victim for the ants.

Facts about ants: what do they like to eat?

There are over twelve thousand species of ants are present in the world. Here I will describe a few ants and their diet patterns depending upon there species.

These ants get their name because they live by making holes and burrows in woods. Many people think that these ants eat wood like the termites but that is not true. They just make a hole in them to use it as a shelter. Their diet is much similar to normal ants like dead insects, grass, plant products like sap or honeydew and nectar from plants along woth food particles they find in your home.

These antae are specifically native to Argentina and introduced to the other areas of the world by other means. These ants basically can eat anything including meat, plant products or scrap but they really prefer to eat sugary products. One distinguishing factor is that they just don’t only leave the trail for food source instead they leave pheromones wherever they go. Also, their queen also helps them for foraging food.

They also eat almost everything and are found easily in all over the world. But they really refer the dead insects and sugary foods melon in particular.

Though these ants can live anywhere but they got their name due to their nest formulation particularly in the cracks of the pavement. These are native to states of America. These ants don’t have a specific food preference and they will ultimately eat anything they find like insects, grass, nuts, meat, bread etc.

they got their name due to the burning sensation which the person gets after they bite them. They also can eat anything to survive but prefer to eat plant products.

Ants are social animals and they live in colonies serving one another and are categorized into groups according to their duties. The main ant is the “Queen ant” which does nothing instead of laying eggs. Worker ants do most of the work for the colony including defending the nest or mound and collecting food and taking care of baby ants. As soon as one worker ants find something edible it leaves a pheromone trail for the other workers to follow and they follow the trail until they find the food source. By seeing the ant trail or queue you can locate the food source and can remove it to erase the pheromone trail as well as the food too.

What do ants actually eat?

When we mainly see the ants stealing food from our leftovers, from our kitchen our even from our fruit basket we assume at that time they can literally eat anything but to your amaze these small creatures have a much-diversified eating pattern.

For example leafcutter ants, when we see them we get amazed by their hard work of trimming leaves and we mainly think that they are taking back that leaf to their nest but that’s not the case they do not eat those leaves but those leaves help them to flourish that fungus which they eat.

Army ants are another kind of ant’s specie that does not build nests or mounds instead they live time to time at a place and rely upon smaller insects or amphibians.

What do ants eat and drink?

Ants are omnivorous animals and therefore they can eat anything from plant products to dead insects as well. Their diet preference also depends much upon their species and the external circumstances as well.

What do ants eat in the desert?

Ants are not very much adventurous animals and they tend to eat whatever they easily find like fallen breadcrumbs, uncovered food and stuff like that.

What do ants eat in the wild?

While in the wild when ants are in their natural habitat they prefer to eat dead insects and plant products like “sap” and a product called honeydew extracted from an insect called aphid. They maintain a mutually beneficial relationship with most insects.

What do ants eat in the rainforest?

Most of the ants found there are leaf chewing ants and they rely on plan products like sap and honeydew. They also eat fungus and some other insects.

What do ants eat in water?

Ants usually work the whole summer season to save food for the winter season and they usually save that food contain that provides the maximum energy content like proteins ad fatty foods etc.

What do ants eat in the house?

In houses, you will usually find the odorous ants and they are mainly attracted to sugary foods.

What do ants eat in nature?

Naturally, ants are omnivorous so they literally eat anything they simply find but the preferences of food can vary from species to species.

Why do ants eat cockroaches?

Ants usually don’t eat cockroaches when they are alive they eat them only when they are dead. Because ants are quite attracted to the dead insects and they are also a good source of protein and fats providing a great quantity of food for the whole colony. 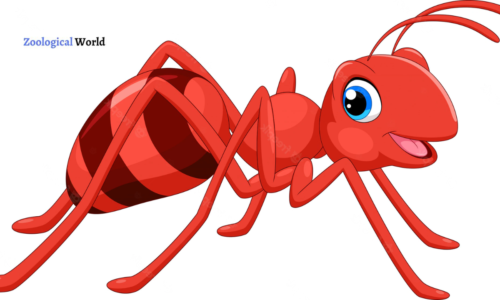 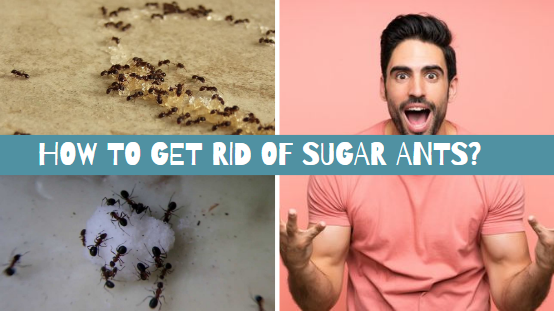 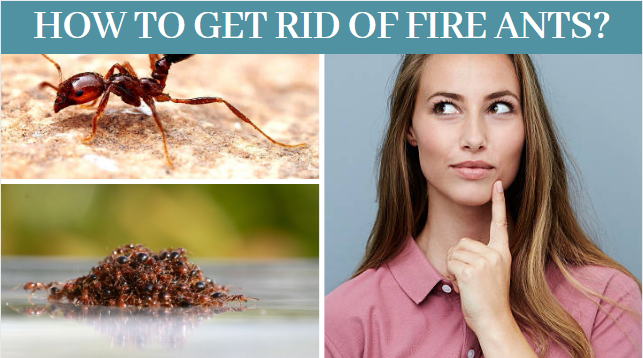 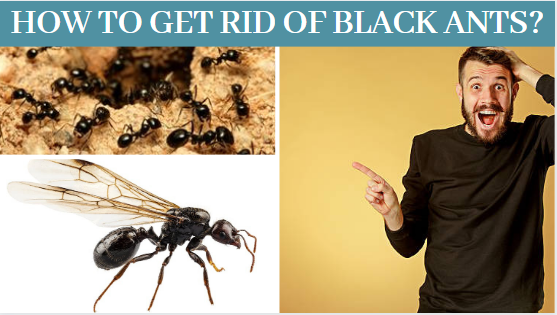 10 Best Ways How to get rid of black ants?