Animals that start from L

Though we think that we are too advanced in our vocabulary, when it comes to thinking about the animals that start from L, our brains usually shut down. It’s not our fault though because there is too much information bombardment via the internet, so if you are looking for a comprehensive list of animals starting from “L”, we are here to serve you.

In most of our childhood, we have admired Ladybird because of their rich colors, and grace. But, they are of special importance to the farmers as they aid them in controlling the parasites and aphids thus saving the crops from pests. Most of the ladybugs are of two colors; red, and orange. Depending on their species they will either have round spots or stripes, or nothing. Mostly they have three dots on either side, and one in the middle.

They possess a black head and small antennas popping out from their head. In addition, these dome shaped insects are completely harmless to humans, that is why most people love them. It is interesting to know that even a small insect like this can eat five thousand insects in their whole life.

A sheep’s child is called a lamb. Sheep’s are not just there for grazing, but they are intelligent creatures. Male and Female sheep’s are called “Rams”, and “Ewes” respectively. When a female sheep gives birth, the process is termed as “Lambing.”

A lamb is capable of walking with its flock, only after a few minutes of birth. As lambs, and sheep’s are most common prey for predators that is why nature has gifted them with “Rectangular Pupils.” These pupils provide them with a 290-360 degree vision, so they can have a n overall view of the field. However, they are unable to see what is behind them.

Lamprey is a sea creature and it resembles an eel. It is found in the sea, and is one of the ancient creatures on Earth. Lampreys thrive in freshwater, and they inhabit the Atlantic ocean, and can also be seen on the seashores of Central and Northern America.

In initial years, lamprey can only survive in the habitat of Connecticut river water, however with the years Lamprey has made itself adaptive to new habitats like oceans, and seas. Lamprey is a parasitic and pest species, whenever they inhabit a new habitat, they act as parasites. So, they tend to destroy the fish population in that specific area, hence disturbing the natural sea ecosystem.

Lapwing: Lapwing is a bird inhabiting the Eurasian country, usually thriving in temperate regions. It is a specific type of wading bird, and is one of the members of the plover family. Lapwings are also known as “Pee-wit” birds because of their high pitched calls. In the past people used Lapwing’s eggs as souvenirs, but due to their decreasing population there is a strict ban on consuming their eggs and also hunting them. There is not sexual dimorphism among lapwings, and both males and females have similar plumage of black and white with green feathers on their upperparts.

Whenever we hear the word “Leech” the first thing that comes up in our mind is a blood-sucking animal. But, to your surprise not all leeches are blood suckers. The most intriguing fact about leeches is that they are found all over the world, in every continent. Not only on land, they are even present in waters like the Atlantic ocean. Leeches are one of the most primitive animal species on the planet and every human language has a specific word for leech.

Leeches are not just small insects, in fact they can get pretty huge. For example, the Amazon leech can grow upto eighteen inches, and they have a very handsome life time of twenty years. Amazon leech is a blood-sucker species, these leeches get themselves stuck with the host and suck their blood until they are full, and leave them.

Lemmings: Lemmings are often mistaken for rats, and mice and that is not your fault because they belong to the rodent family, and they all almost look alike. However, lemmings are most closely related to muskrats and voles.

Lemmings are found in the lands of Canada, Europe, Asia, Alaska, and there are almost thirty species of lemmings found globally. Lemmings mostly inhabit colder regions and woodlands, their numbers in the wild varies from season to season and mainly depends on the amounts of food and no predators present in a certain region. However, as we know that members of the rodent family grow and breed very rapidly, that is why lemmings are not considered an endangered species.

How can you spot a lemur? Well! You will mostly find lemurs basking in the sun. They look like monkeys but are a bit different from them, as they have very constricted pupils. Lemurs have a strange fact that is depicted by no other animal, and that is the presence of sweat glands in their wrists. Lemurs are most extensively found in Madagascar islands, present in Africa.

Madagascar is the world’s fourth biggest island, and is considered one of the most essential lands regarding animal and plant diversity. Lemur is a very adaptive species, and that is why there are more than hundred species of lemur present in the world. From the smallest Berthe’s mouse lemur to the largest Indri lemur, the variety is marvelous. Contrary to humans, lemur species are dictated by females, their community is guided via a female lemur leader.

Well we all wanted an animal print jacket particularly the leopard one, but leopard got some serious interesting facts. Do you know that the leopards are the strongest among all the wild cats, they love to jump on trees even when they are carrying heavy prey with them. They also spend most of their time on tree branches.

As their name suggests, liger is a hybrid cat species resulting from the cross of a male lion, and a female tiger. The resulting species called liger is much more huge than their parental species. Remember one thing that ligers are only produced in captivity because lions and tigers do not cross naturally in the wild. Another hybrid species produced by the reverse cross of a male tiger, and a female lion results in a tigon. However, this cross yields very small-sized species.

Ligers have characteristics of both of their parents as they are fond of swimming like tigers, and they also tend to socialize like lions. They also have faded tiger stripes which they got from their mother, and male ligers also possess mane just like their fathers, but their mane is much smaller than a lion.

As their name depicts, lionfishes are killer fishes, though they seem to be slow moving fish in the water but they are capable of killing and eating fifty different kinds of species. Not only that, lionfishes have no prominent predators, and they also reproduce throughout the year, that is why they are present in huge numbers and are extensively found in Indo-pacific, and Atlantic oceans. However, scientists describe this fish as an invasive fish species because it kills so many beneficial fishes like algae eater fishes disturbing the natural ecosystem. 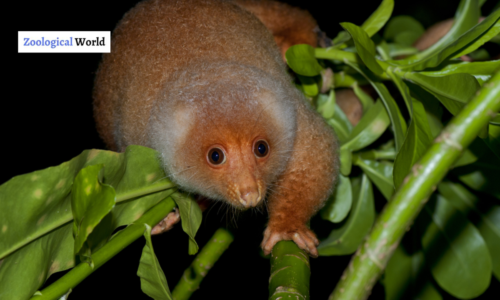 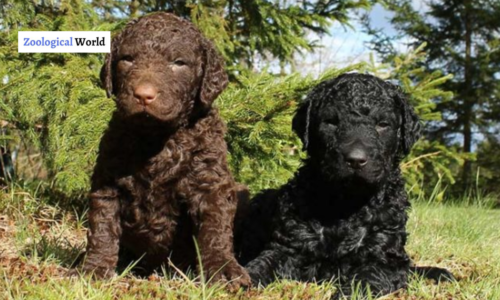 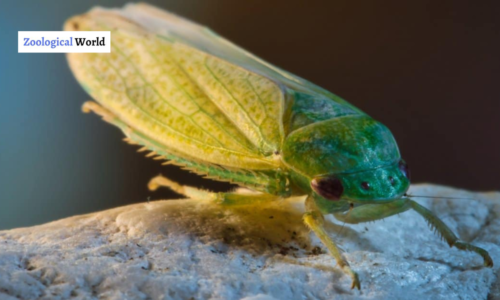 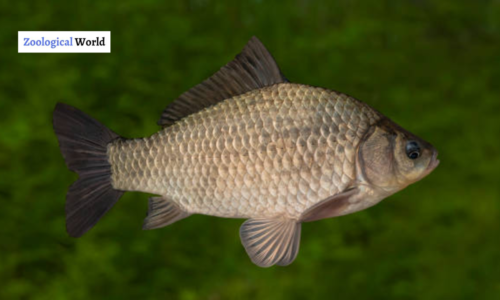